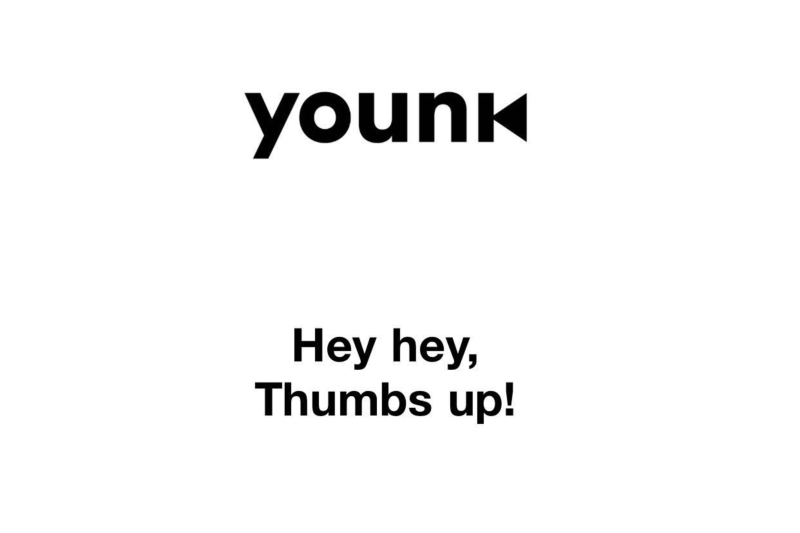 Younk: the blockchain based record label is growing, here are some news

News from Younk, a platform and record label that, through blockchain, wants to connect artists, communities and professionals to make the music industry more accessible and fair for both artists and music lovers.

Younk’s mission is to be the first community-driven music label where artists can get recognition and support directly from the community in exchange for the so-called YNK Bucks, the platform’s internal currency.

Younk offers advanced features and allows transparent and decentralised distribution of royalty shares to artists via smart contracts on the blockchain.

The company, founded by Andrey Dahkovskyy and Don Grierson, was launched in September 2018 and has already produced many artists worldwide.

The internationalisation of the project is growing more and more, for example, Spooky The ManiaC, a very young AfroPop artist from Ghana has reached the Soft Cap for his project in just 4 days.

Another artist produced is Grandma, from Russia, one of the first to be selected by the Younk community and whose song “Dragon Suit” also has a music video clip directed by Henry Lipatov.

Among Younk’s next initiatives is the collaboration with CollegeFest, one of the most important in the US, which will be held at Fenway Park in Boston.

Sid Wilson will perform for the occasion, he is a well-known DJ from the heavy metal band Slipknot and will present the song “Wanna Be Younk”, chosen as the anthem of the innovative music label.

Another upcoming initiative is the Younk’s Referral Program, which will allow participants to win a trip to Los Angeles, where the company’s headquarters are located.

The global music market is constantly evolving: physical records now account for only 10% of the market, streaming at 75% and downloads are declining at 12%.

At the record level, there is a sort of oligopoly with Sony, Universal and Warner that control almost 70% of the global market.