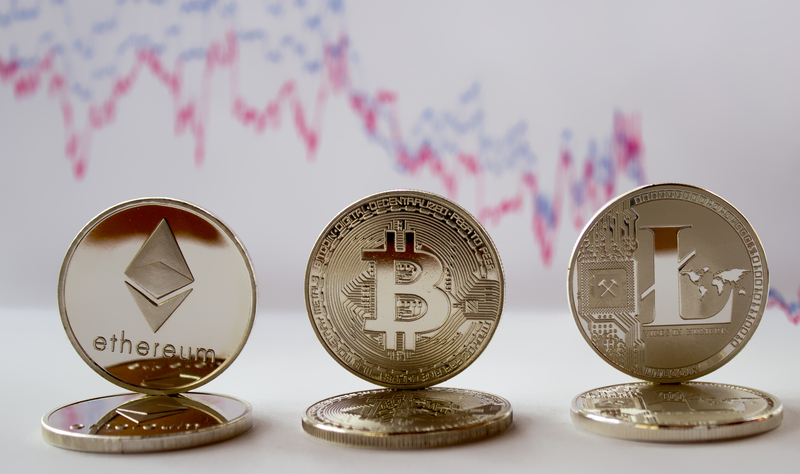 What are the 2019 forecasts according to cryptocurrency experts?

The question is crucial for investors and industry operators.

The interesting article published by Iconium helps us find the answerer. Iconium is a fund specialising in investments in startups within the crypto sector.

As the CEO of Iconium Fabio Pezzotti explains, the two-year period 2017-2018 was marked by the explosion of the prices of BTC and ETH, mainly linked to development in Eastern markets, which generated large purchase orders, but which have not been counterbalanced by adequate sales flows.

The reasons are simple: on the one hand, confidence in the growth of the value of cryptocurrencies, on the other, the use of tokens like ETH for ICOs, which exploded in the last two years.

This combination of scarcity of supply and excess demand led to the so-called cryptocurrency bubble in the first half of 2018.

As the ICOs ran out and the tokens were put back on the market, the explosion became implosion, leading to the depressed market at the end of 2018.

This has only increased panic in many ICOs still in possession of tokens, also because of the difficulty in putting the tokens back on the market through banking channels.

All this has accentuated a ‘boom and bust‘ circuit that would have been generated by the excess of confidence in a sector considered still too young.

This, however, was not the only distorting factor in 2018. ICOs were in most cases startups at primordial levels that had not passed through the states of incubation, selection and growth that normally characterise the high tech market.

The fact that it was possible to directly finance using token sales and then get listed on exchanges, even before the project had reached any stage of development, created an enormous volatility in the altcoin market, linked to the simple fact that usually only 10% of the projects of a high-tech incubator are successful, while the remaining 90% fail.

Without due diligence, the natural selection of startup projects is made directly by the real and financial markets, with very high failure rates and equal loss rates. If we combine this with the very high cross-correlation between bitcoin, Ethereum and altcoins, we have created the implosive mix of the last quarter of 2018. 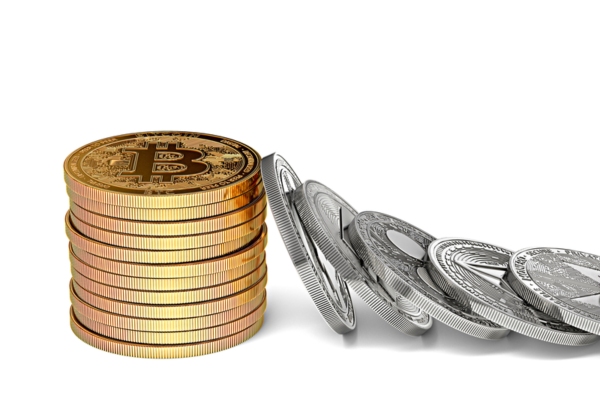 The investment market is changing over time and very quickly, in 2017 80% of crypto investors were retail and 20% professional, both in the form of VCs and other various types of funds.

According to the fund’s 2019 cryptocurrency predictions, we are moving towards the opposite situation, where 20% are retail, often comprised of more mature operators compared to 2017, and 80% are professional, through the intervention of private equity.

Therefore, the system of pre-selection of projects resets and is now carried out by professional operators such as specialised funds and VCs, which do not exclude private investors but guide them on more concrete projects and with better opportunities for success.

ICOs, instead of preceding the project and the first phase of development, will be done later, but still to be completed within 6-12 months from the start of the project itself, allowing private investors a quick return.

According to the 2019 predictions of Iconium, we will have a return of token sales, but they will be regulated and safer, while most of the approximate projects of 2017-18 will disappear without regret.

Other two trends of the next two years will be the emergence of security tokens, connected to real assets or to shares of stock companies, and stablecoins.

For the latter, which present an enormous potential from the point of view of the evolution of international trade, one can expect the introduction of some widespread apps, truly innovative in the payments sector, which will rapidly lead to mass adoption, making the world enter the virtual currency era.

Previous article Bitcoin: a treasure hunt in Paris thanks to a mural
Next article Bitcoin on the rise: the cryptocurrency market has a good start of 2019