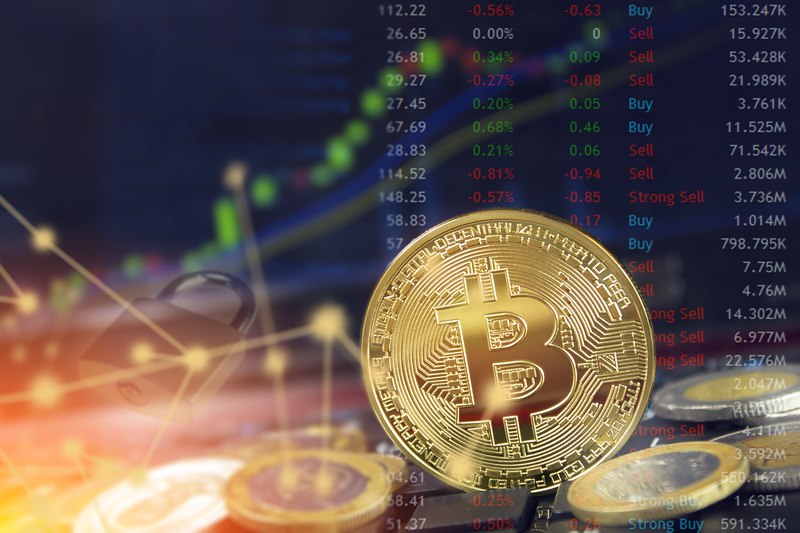 Bitcoin on the rise: the cryptocurrency market has a good start of 2019

The first weekend of 2019 ends with a positive sign. From Friday evening levels, the average growth of crypto prices is above 5%, with bitcoin marking a +8% rise.

Yesterday saw important increases for many altcoins which were caged in a lateral movement in recent days. The few red signs were balanced out by the rises of recent days.

Among the cryptocurrencies under the parity level, there are Waves and Maker (MKR), which interrupt the small elevations of recent days. Litecoin (LTC) on the other hand, marked an excellent rise over the weekend, jumping over 20% from last Monday’s levels.

The total capitalisation is over 136 billion dollars. Meanwhile, bitcoin’s dominance starts to rise again and reaches almost 52%, while Ethereum tries to extend the gap from XRP after regaining the second position more than a month ago.

The number of cryptocurrencies listed on Coinmarketcap also goes up again, today reaching almost 2090 tokens after having stopped at just over 2060 for the whole month of December.

Bitcoin on the rise (BTC)

After several attempts during the last two weeks, always with a negative result, yesterday afternoon’s bitcoin rise managed to break the $4,000 threshold, a break that caused many bearish positions to be covered. This has fueled further purchases reaching over $ 4200 where the profit takings of daily speculators began.

However, bitcoin’s recovery of the psychological price of 4000 dollars and especially the technical level positioned at 4100 dollars, still needs further confirmation in the coming days.

The first one will be the stability of these levels and a consolidation that will be perfected with prices above 3900 dollars. On the contrary, a return below this level will again make the umpteenth bullish attack fade away.

The $165 resistance is proving difficult. Yesterday afternoon, prices tried for the second time in three days to break the threshold definitively, albeit without success.

Once again, the profit-taking prevailed, which rejected prices below the medium-long term technical threshold of 160 dollars. The trading volumes on the second cryptocurrency are still lively, waiting for the next forks during the 11th to 16th January period. For those with little experience, it is preferable not to set up operations during this timeframe and pay close attention to the sources of news.

In the last hours. the rumours concerning the possible scam of the Nowa (ETN) hard fork are taking more and more consistency. This “fork” promises to reward users with another token for every Ethereum in possession. For this reason, be very careful before registering your keys on other wallets that are not officially recognised.