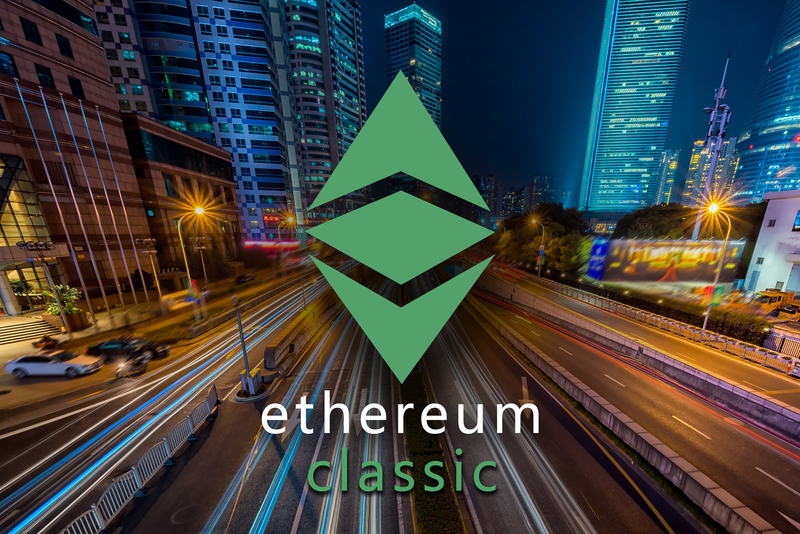 The ETC bug drags the prices in negative territory

Unlike yesterday, this morning, 85% of the over 2080 cryptocurrencies listed on Coinmarketcap are in negative territory. Among the top 20s, the most pronounced downturn is that of Ethereum Classic (ETC), with a fall of more than 7% from yesterday morning levels.

The reason is due to a 51% network attack causing a reorg of some transactions. The serious ETC bug commenced on Sunday afternoon, between 02:00 am and 05:00 am UTC, when the Chinese company SlowMist, specialised in computer security, announced that it was detecting strange double spending activities on the Ethereum Classic network.

At the moment, some of the exchanges, including the famous Coinbase, Kraken, Poloniex and Bitfly have disabled incoming and outgoing ETC transactions in order to increase confirmation requests for active deposits.

Among the upward movements, Tron (TRX) continues to rise today, adding another + 6% on a daily basis and scoring a + 26% on a weekly basis, exceeding also Litecoin’s (LTC) performance by a couple of points.

The rise above $ 0.025 brings the prices back to the levels of early November, pushing the capitalisation over 1620 million dollars, making Tron jump to the 9th place in the ranking among the largest capitalised at the expense of Bitcoin SV (BSV) that slips to 10th place.

The total capitalisation manages to remain above the 135 billion dollars. No significant movement for the bitcoin dominance that continues to remain above 51%. The distance between the value of Ethereum (ETH) and that of Ripple (XRP) tightens, probably caused by the Ethereum Classic bug.

After touching the 4200 dollars, the prices of bitcoin return to the 4000 dollars level, a threshold that until a few days ago had been a strong resistance.

After marking more than 15% from the year-end lows, purchases take a break with the trading volume that falls below the average of the last month. A retracement under the 4000 will start to worry only with extensions under $ 3,800. On the upside, it is necessary to break the 4400 dollars in the medium-long term.

The Ethereum Classic bug has also influenced the value of Ethereum that, after trying to break through the 165 dollars, accuses a retracement of more than 10% from the highs touched on Sunday afternoon.

The descent below 150 dollars, one step from the rising trendline started in mid-December, will return to awaken the bear only with extensions below 120 dollars. Above this threshold, the monthly bullish trend will not be considered technically affected.