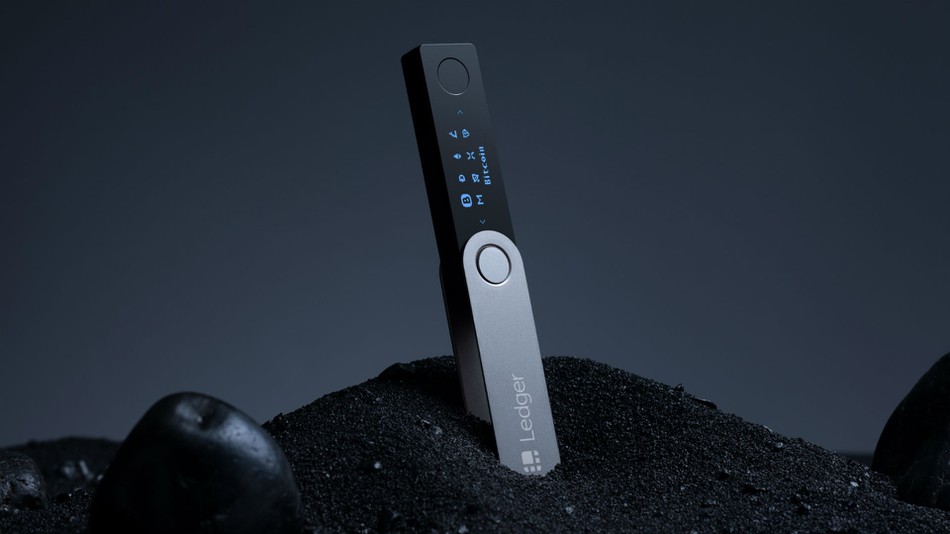 The new Nano X Ledger is here, with an innovative dedicated mobile app

The revolutionary feature introduced by Ledger allows connecting the Ledger Nano X wallet via Bluetooth to the new Ledger Live Mobile mobile app, this allows performing all the wallet operations such as checking the balances in real time, managing transactions and installing or uninstalling the apps remotely on the Ledger Nano X through a smartphone or laptop and without having to connect it to a PC with USB cable.

The initiative has raised some concerns in terms of security, since a Bluetooth connection compared to the direct cable one, could be more vulnerable to attacks.

Ledger, the leading brand in terms of crypto-security, during the event said that the new Nano X is designed to respond only to devices running the application that is in turn synchronized with the wallet so as to preserve its authenticity and security.

In an interview with Ledger’s CEO, Eric Larchevêque said:

“The fact that we have a mobile application and it works with the Nano X is really the big evolution of the hardware for this lineup“.

The Ledger Live Mobile app will be available for iOS and Android devices from the end of January 2019, while the Ledger Nano X is expected to be available for pre-order this week at a price of $119 with shipping in March.