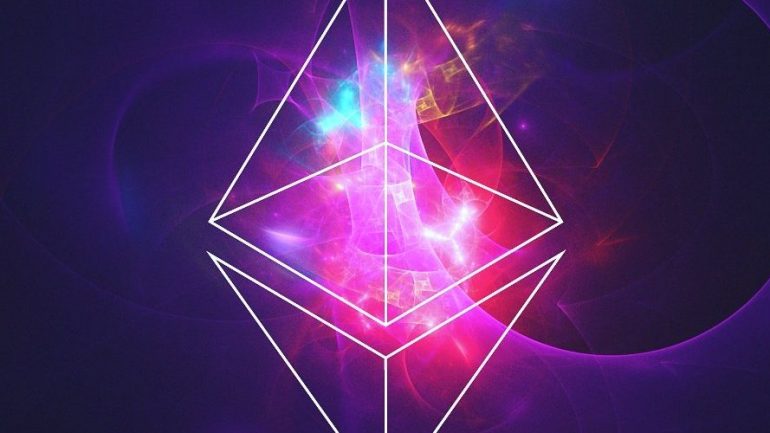 The Plasma ETH scaling solution is being deployed on a testnet

Scaling is one of the main problems affecting the technical evolution of cryptocurrencies. One of the solutions identified for Ethereum is called Plasma, a project developed by the Matter Inc. startup which recently deployed on a testnet a version of Plasma that uses ZKSNARK, allowing at least 500 transactions per second.

The goal is to handle several thousand transactions per second; the development of the project has been going on for a long time.

On the Medium profile, the authors of the Plasma project explain that the system sends funds to a smart contract that takes into account transactions through the use of snarks.

TrustNodes has carried out a test in which, despite some problems, everything seems to have worked out well in the end. After all, it’s a testnet, so it’s normal that there may be some problems.

The use of Plasma seems quite simple and there seems to be no difference for end users compared to a normal on-chain transaction, enabling good speed and low fees.

Unfortunately, there is not yet a block explorer that allows checking the activity of other testers. So, for the time being, the tests should be limited to first-hand testing.

The current demo was created specifically to demonstrate that the SNARKs solution is fully functional, so the tools published are those that allow its verification. 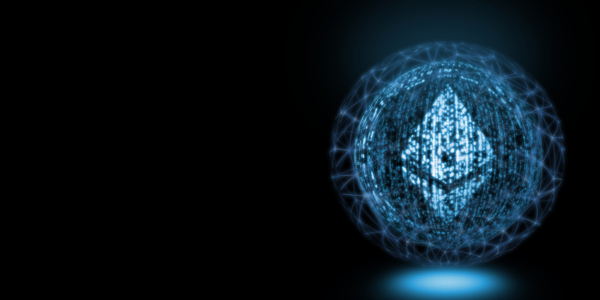 To be able to use it, funds need to be deposited on the smart contract which will then, using SNARKs, take note of the transactions made. The checks are carried out by the Ethereum Virtual Machine (EVM).

For now, the Plasma ETH scaling solution can condense 8 transactions in one on-chain transaction, while when it will be fully operation it should reach up to 1,600 transactions. For this reason, transactions will not be immediate, but will still require a small wait.

According to the developers, the system will be most useful when handling large volumes of transactions, while in moments of less stress for the Ethereum blockchain, normal on-chain transactions will be preferred.

Block verification with this solution costs 600k of gas at the moment, so it’s competitive if there are at least 40 transactions in each block.