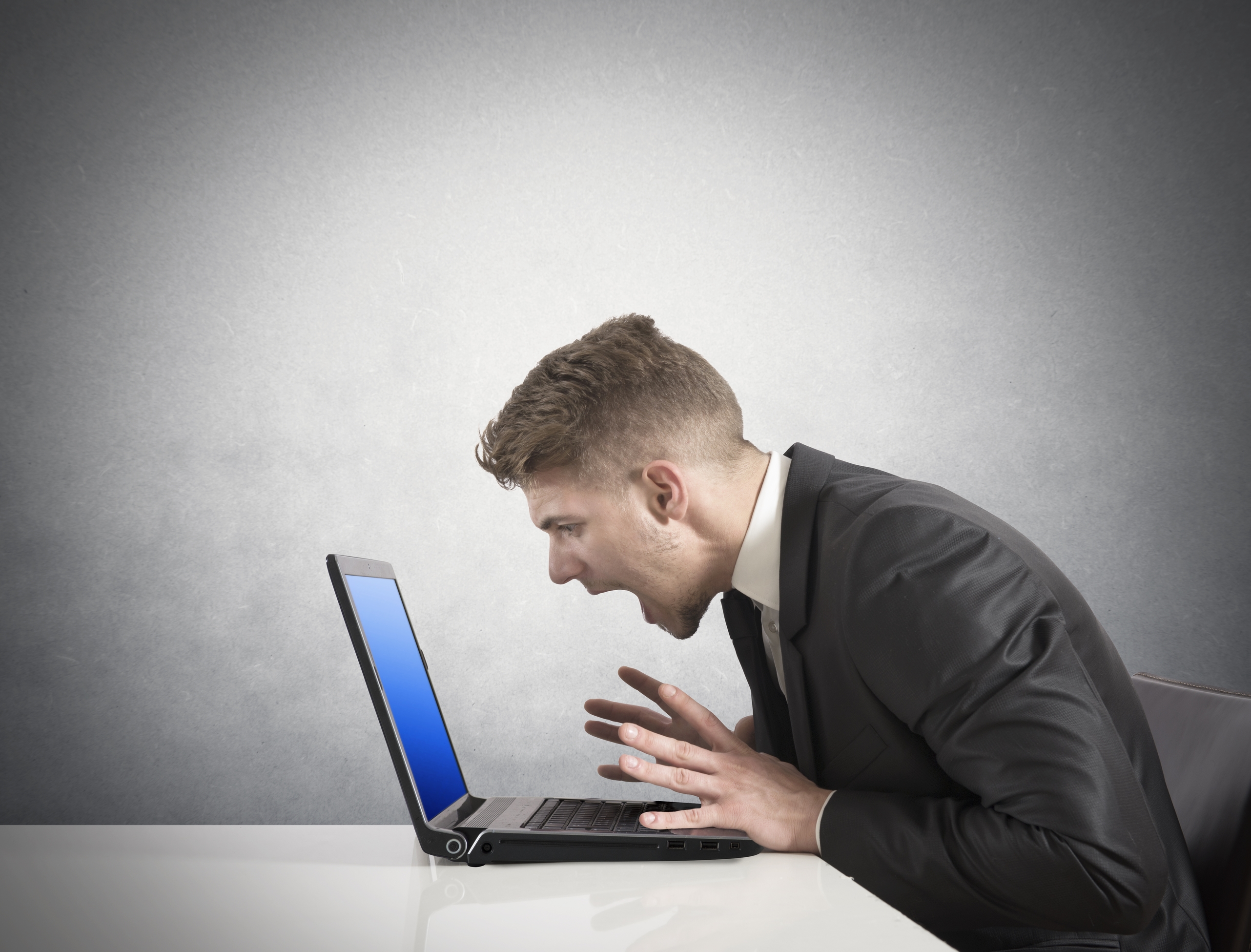 Beam Wallet: a bug has been found

As reported by the company’s official Twitter profile, critical vulnerabilities have been found on Beam, a wallet released by Beam privacy, a blockchain and cryptocurrency developed on the MimbleWimble protocol.

Today on the Beam Wallet, bugs would be discovered that involve all versions of the app, both desktop and CLI.

Beam wallet has tweeted the guidelines to prevent any problems from users.

For the time being, the Beam team did not give any further explanations regarding the bug.

Vulnerability was discovered by Beam Dev Team and not reported anywhere else.