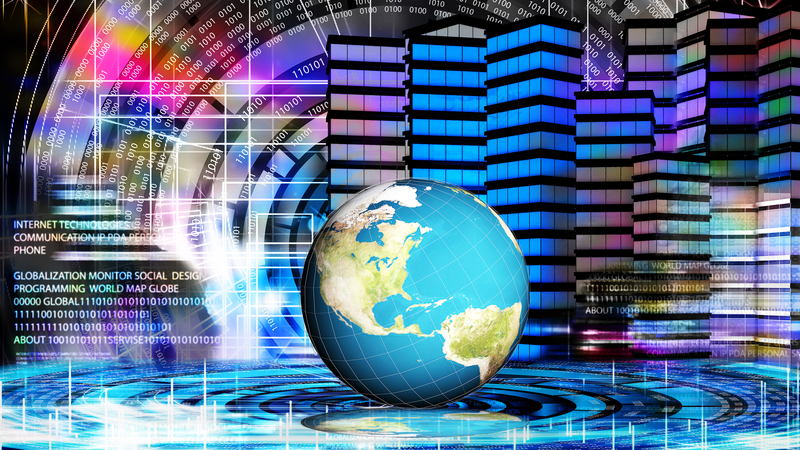 Weiss Cryptocurrency Ratings has published a report according to which crypto are leading the world towards a third type of globalisation, thanks to the transformation of physical money into a truly global digital resource, directly accessible to almost all citizens of any country.

The globalisation of the first type came after the end of World War II thanks to the emergence of a dominant currency, the US dollar.

In this way, international trade has been able to grow enormously, rising from 62 billion to 14,000 billion dollars in just under 70 years.

The second type of globalisation, however, was generated by the Internet, thanks to which anyone can share and use information online at a global level.

But in all this, money had always remained the same. With the exception of very few innovations, which are also superficial, and despite the fact that innovation and globalisation have instead transformed almost everything else, most monetary transactions still today

“are no less localized and no less centrally controlled than they were before the invention of the internet”.

Today, money is made up of information, so it is rather curious that it had not yet been revolutionised by the Internet.

Therefore, at least in theory, there should be nothing to prevent it from being transacted quickly, cheaply and globally in the same way as online information.

Cryptocurrencies finally allow this, and according to Weiss Cryptocurrency Ratings, they will initiate the third globalisation.

The globalisation of the first type has been the prerogative of a few and the number of operators in the financial sector able to allow international monetary transactions has always been very limited.

The globalisation of the third type instead will include many operators. 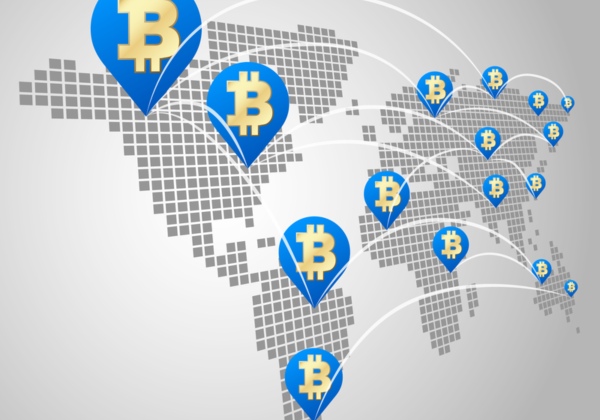 Cryptocurrencies make intermediaries no longer necessary, transforming simple owners into operators who, if they so wish, can carry out international monetary transactions in total autonomy.

From this point of view, public cryptocurrencies such as bitcoin are defined as “money without borders”.

Anyone can buy, sell, exchange, receive or send anywhere, at any time, and this is about to generate a completely new globalisation, the prerogative of many people.

Regardless of the amount of funds owned, and where one is, anyone who owns crypto can use them around the world without particular obstacles or problems, and without having to entrust them to a trusted third party.

According to the report by Weiss Cryptocurrency Ratings, this new form of globalisation is destined to break down the financial barriers that have divided the world for decades and that has excluded billions of people from the global financial markets.

Cryptocurrencies differ from traditional fiat currencies in that they are already digital, are not subject to government control, and do not require custodians or intermediaries.

According to the report, this could allow cryptocurrencies to directly improve, or even replace traditional digital currency.

Moreover, according to the Weiss Cryptocurrency Ratings report, cryptocurrencies have the potential to free up large capital flows that are currently frozen in different parts of the world, provided that national governments and supranational governmental organizations continue to tolerate them with regulations inspired by the concept of “do no harm“.

Previous article Beam Wallet: a bug has been found
Next article Qtum completes the first Bitcoin Atomic Swap on the Mainnet