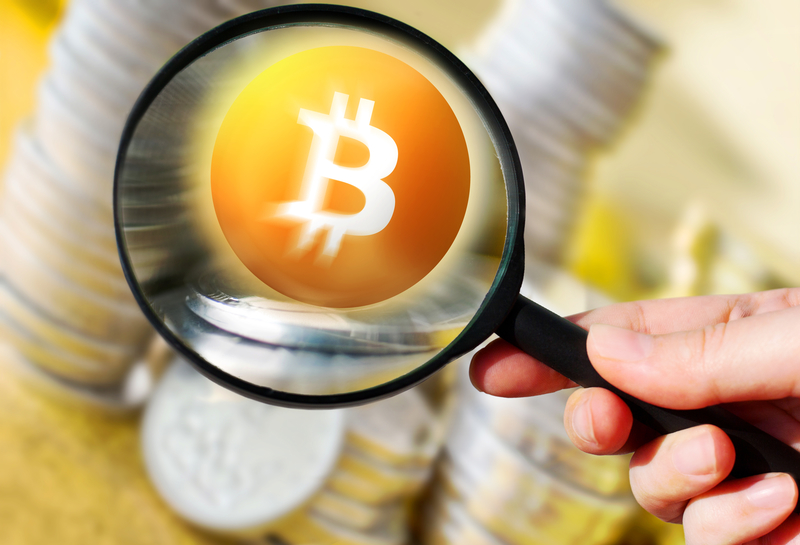 Qtum completes the first Bitcoin Atomic Swap on the Mainnet

Qtum has revealed that it has completed its first atomic swap with Bitcoin on the Mainnet.

Qtum is a platform based on Bitcoin‘s Blockchain and uses the Ethereum Virtual Machine to develop decentralised apps.

The atomic swap is a feature that allows exchanges between different cryptocurrencies on separate blockchains, without having to rely on third parties.

Tests in this specific field have been taking place for some months now, but in the case of Qtum, the exchange occurred on the Bitcoin Mainnet.

The solution adopted is the so-called Hash Time-Locked Contracts (HTLC) that blocks the funds in a transaction long enough to ensure that both blockchains are able to confirm the transfer of funds.

If the transaction is not confirmed in time, everything is returned to the parties involved. 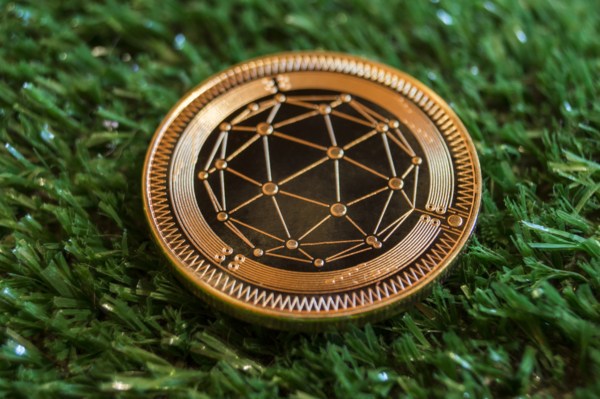 The example shown is an exchange of 1.2345 QTUM with 0.005678 BTC, the outcome of which can be verified on the respective blockchain with these transactions:

According to the team that performed the operation, HTLC would ensure cross-chain atomic swaps with maximum security and does not require third parties.

Because of this limit, it is not imaginable to be able to use this specific technology within decentralised exchanges today, but it can certainly be very interesting in the case of OTC platforms where the exchanges take place one-to-one directly between the two parties involved.

Previous article Weiss Ratings Report, crypto are initiating the third globalisation
Next article Ethereum Classic and the 51% attack. The solutions of the developers
Marco Cavicchioli