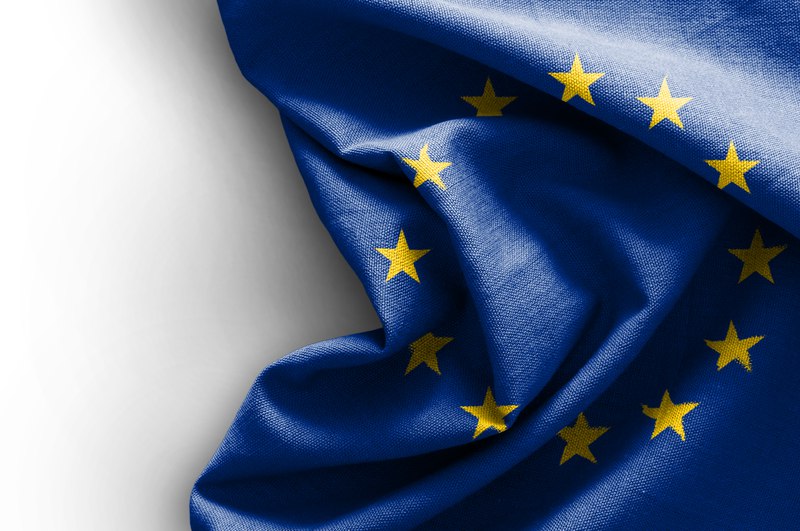 In two separate, but almost temporally overlapping, documents, the EBA and the ESMA ask for specific rules on crypto.

The two bodies require European legislators to proceed with the creation of a common basic regulatory framework on cryptocurrencies for all European countries, which currently do not have specific legislation in this regard or have exclusively national legislation.

The EBA, European Banking Association, starts from the obvious consideration that virtual currencies are not fiat money, but that they can be considered, depending on the product examined, “Something different“, which varies from a product similar to a regulated electronic means of payment to an asset of a financial nature, and to something not standardised within the current rules.

Several critical points are highlighted, among which the need to implement adequate anti-money laundering regulations (AML), as indicated by the independent group FAFT (Financial Action Task Force), which has already given stringent recommendations in this regard, starting from the definition of what is or is not a cryptocurrency.

The ESMA, European Security Market Agency, which controls the European financial markets, has also issued a report in which it highlights the shortcomings of a European regulatory nature, even if from a different point of view, related to the body that controls financial activities.

An attempt at uniform classification by the ESMA was already made last summer, with a test in which the individual national supervisory authorities were asked to judge the nature of a sample of virtual currencies, obtaining responses that highlighted the lack of uniformity of criteria applied in the various countries.

The legislation is therefore not uniform in Europe and leaves wide gaps for the definition of the assets themselves.

Even the definition of what a security is, to be subject to the broad European regulations (MiFID II; Regulations for Clearance, Directive on the abuse of the market position, regulation of Short Selling), or isn’t is not uniform and is left to the individual countries.

In general, the ESMA is oriented to consider as a security any cryptocurrency that is transferable and that contains any form of financial remuneration, and this means that many of these virtual currencies should be subject to, in theory, very precise regulations, but practically difficult, or even impossible to apply: think of the rules that currently govern the deposit and payment of shares, born for a market completely different from that of crypto exchanges.

Previous article Carrefour Italy: after chickens also citrus fruits on the blockchain
Next article Ethereum News Today: the price of ETH takes a break, while Tron continues to rise