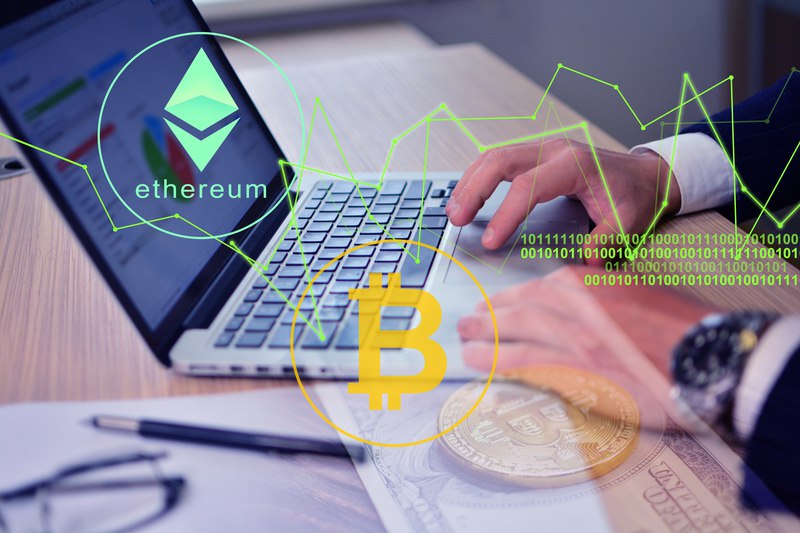 Ethereum News Today: the price of ETH takes a break, while Tron continues to rise

Despite the general context that may create some doubt about the continuation of the positive trend that is characterising this beginning of the year, the general picture remains set to rise and even the price of Ethereum (ETH) recovers the 150 dollars today, but without particular news.

The only ones down today are Bitcoin Cash (BCH) and Bitcoin SV (BSV) which, from the price of January 1st until today, indicate a negative balance, while all the other top 15 for capitalisation are in positive.

The best is Tron (TRX) which, continuing to rise, breaks away from all the others. Even today it is the best among the first 50 coins together with VeChain (VET).

By scoring another +5% since the beginning of the year, Tron has risen by more than 40%, which, added to the performance of the second half of December, is more than 125%, a respectable performance that allows Tron to consolidate its 9th position among the most capitalised in the Coinmarketcap ranking.

Litecoin (LTC) is also differentiating itself from the others, climbing to second place as the best performance since the beginning of the year, with a rise of over 25% and prices fluctuating around 40 dollars, levels abandoned last November. The rise in prices pushes Litecoin to attack the 8th position of Stellar Lumens (XLM), ‘only’ 2 million dollars away.

Total capitalisation remains above $135 billion. In the last 24 hours, bitcoin dominance remains unaltered at 51%, with Ethereum at 11.5% and XRP at 11%. Volumes are also not particularly shaken, remaining just above the $13 billion traded in the last day.

BTC continues to hold the support of the 4000 dollars, remained so far untouched, despite the lack of purchases of these first three days of the first week of January. The Head&Shoulders bullish technical figure highlighted the past weeks has been left behind, now it is necessary to find new technical figures and identify further turning point levels.

Bitcoin prices continue to fluctuate within the 3800 and 4200 dollars range, which at the moment does not allow to confirm assumptions with good probability in favour of a primary trend, either up or down.

Ethereum’s prices today, after having reached 146 dollars yesterday, have managed to regain the 150$ level, a technical and psychological level that on several occasions has catalysed upward and downward fluctuations.

Despite the slowdown in the climb, since January 3rd, the prices of Ethereum are trying to lay the foundations to set a possible further extension to new relative highs. The forks of Ethereum that will characterise the next days (from 11th to 16th January) will be an opportunity for speculators to take advantage of the movements, even violent.

The others, instead, prefer to avoid the risk and are keeping their Ether safe on proprietary wallets or on exchanges that will support upgrades and the new coins.