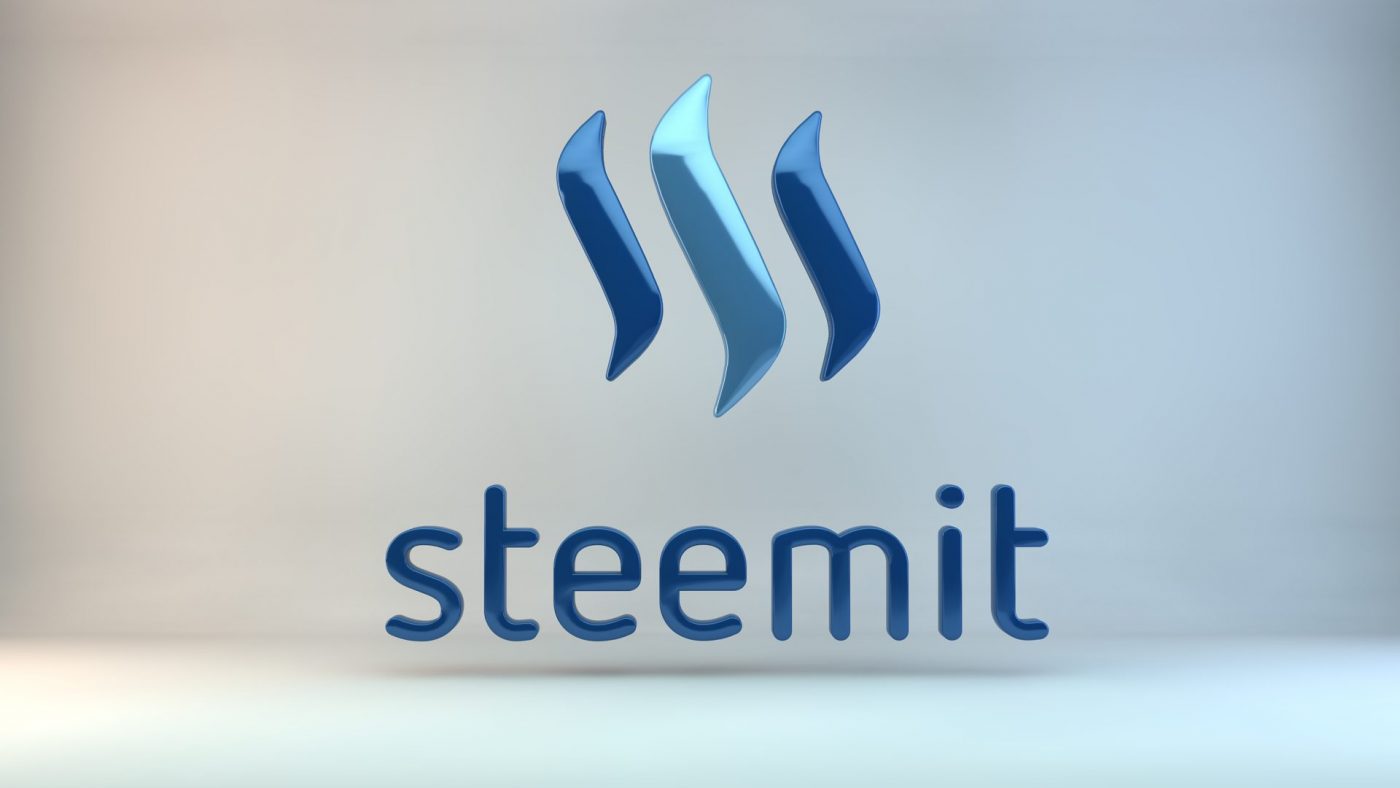 Steemit: the “immutable” blockchain based social media can censor content

Steemit is a social media company owned by a private company, Steemit Inc, based on the Steem decentralised blockchain.

In recent periods there have been some cases of hypothetical censorship, which have raised much criticism in the crypto community.

In the June 2018 whitepaper of the Steem project, the chapter on censorship reads:

“Steem is a decentralized network that is operated by witnesses in jurisdictions around the world. All user actions are publicly recorded on the blockchain, and can be publicly verified. This means that there is no single entity that can censor content that is valued by STEEM holders.Individual websites such as steemit.com may censor content on their particular site, but content published on the blockchain is inherently broadcast traffic and mirrors all around the world may continue to make it available“.

Therefore, there are two subjects involved: the decentralised blockchain of Steem, resistant to censorship, and the centralised Steemit website owned by a private entity which has the right to censor content.

In fact, the Terms of Service of the social media Steemit reads:

“We may suspend or terminate your access to the Services in our sole discretion, immediately and without prior notice, and delete or deactivate your steemit.com account and all related information and files in such without cost to you, including, for instance, if you breach any term of this Agreement. In the event of termination, your access to the funds in your account will require you access to the Steem blockchain via the command line API or third party tool, and will require you to have access to your backup of your Account data including your Account and Private Keys“. 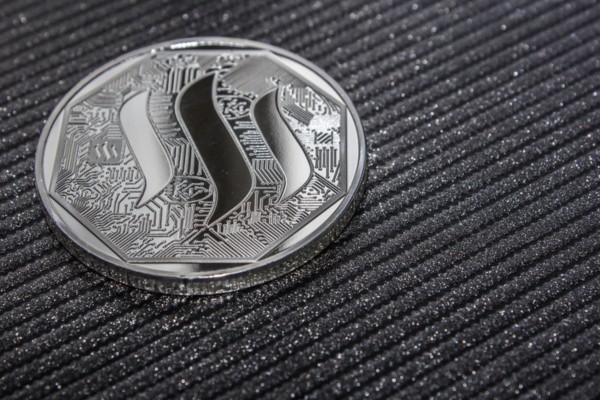 Yesterday, the-bitcoin-dood user published a post on Steemit in which he shares one of these hypothetical, but plausible, censorship cases.

Steemit, in fact, would have banned the controversial user The Dark Overlord, censoring their content, which, however, is still available on Steem’s blockchain but has been completely removed from the Steemit website.

The fact is that the work of the user The Dark Overlord is really very questionable: the-bitcoin-dood even talks about money extortion, so it might not only be a trivial censorship issue but a real ethical one. In short, should the private operators of the Steemit website have avoided intervening and let The Dark Overlord perpetrate their content?

The hacker group Dark Overlord had demanded bitcoin not to publish secret documents related to September 11th, and this looks a lot like an attempt at extortion.

The-bitcoin-dood, however, raises another question: is this episode the beginning of the censorship of Steemit? The Steemit private social media operator, in fact, under the terms and conditions can protect itself from paedophilia and other illegal content that could be published on the website, being legally responsible. But what happens, for example, in the case of political content?