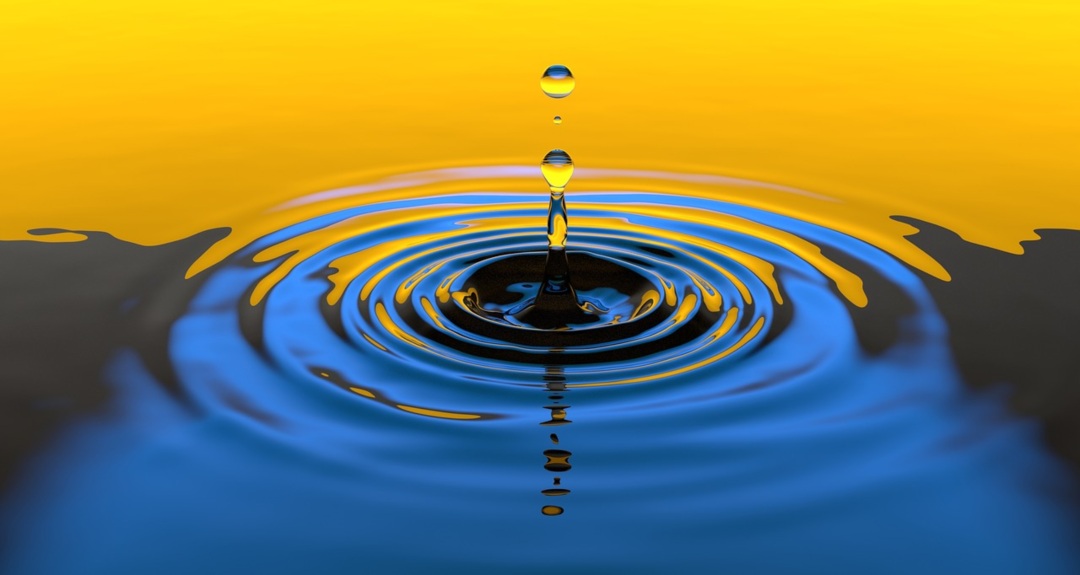 The Asian telecommunications giant China Mobile wants to show the usefulness of the blockchain with a project related to drinking water.

China Mobile’s Internet of Things (IoT) department has developed a water purifier, equipped with a computer and IoT module, that records consumer behaviour habits and then shares them with the supplier.

In this way, the device collects large amounts of sensitive data that needs to be shared, however, it is data that has a commercial value and that’s where blockchain technology comes into play.

If the consumer decides to share their data, they receive a blockchain-based token called PWMC that can be used for the purchase of new purification filters for example.

According to Xiao Yi, marketing manager of China Mobile IoT, this incentive will help the spread of modern technologies and, since only the China Mobile product has this type of reward, they will have a first-mover advantage against competitors, ensuring the success of the project.

The promotional token will also bring the concept of digital currency closer to ordinary people, outside of financial speculation. “Our goal is to also attract those who are not in the cryptocurrency or blockchain community, who may have heard of this technology but not necessarily understand it,” Xiao said.

Currently, the water purifier is not yet at the level of mass distribution but is only available through a crowdfunding campaign on the JD website, where it has set itself the goal of reaching 200,000 yuan (over 25,000 euros) by January 21st.

The result seems attainable, with 64 pieces sold and 103,000 yuan collected, which suggests that each piece costs just over 200 euros.

This is not the only product with blockchain-based rewards recently launched in China.

Before Christmas, a television set that collects viewing data and then pays for it on the blockchain was put up for promotional sale.

Both the purifier and the television use the public blockchain standard SWTC for data storage, thus having a dual use of DLT.

In addition, the TV can also function as mining hardware.

Previous article Grin Coin: the privacy cryptocurrency will be listed on the Nexex exchange
Next article Steemit: the "immutable" blockchain based social media can censor content

First cryptocurrency-backed mortgages launched in the US
Ban on Proof of Work: the threat to Bitcoin from the European Union