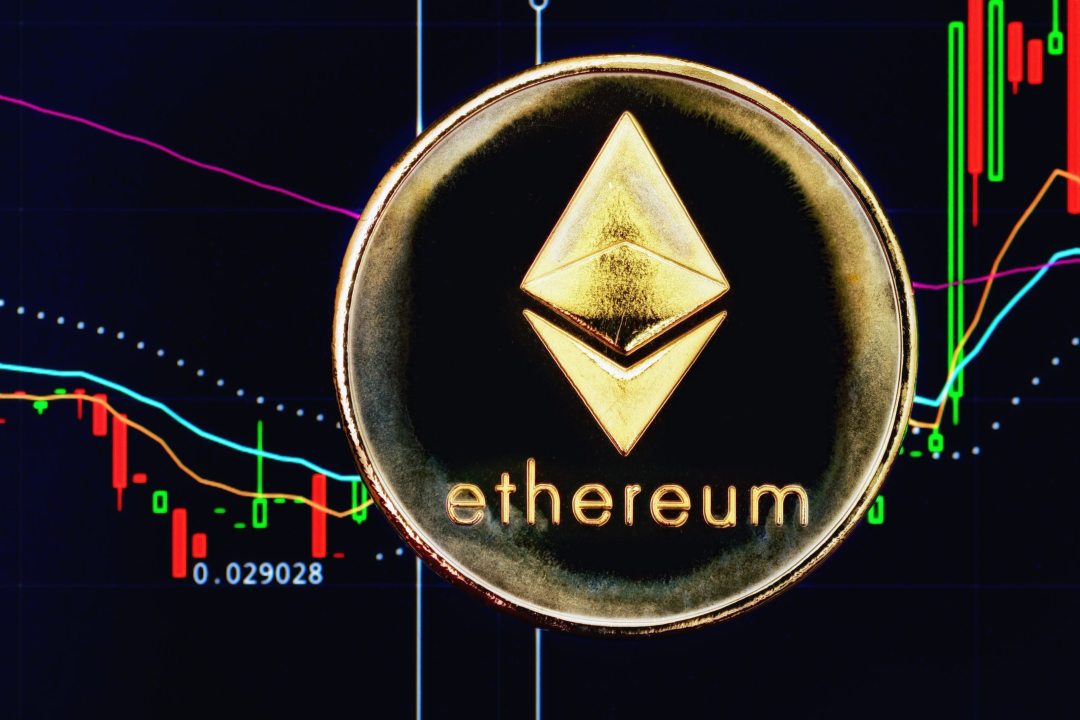 The Ethereum drop, today is characterised by strong declines

Today’s day starts with sharp declines. In particular, the crypto which suffers most today is Ethereum, losing more than 10%, struggling to maintain the second position against Ripple (XRP).

Ripple, also benefiting from the news concerning Western Union’s interest in the XRP token for cross-border transactions, in the night managed to break through the ceiling of the resistance of 39 cents of a dollar which, during the last days of 2018, had rejected any bullish attack.

However, this morning’s drop does not spare Ripple either, which, despite absorbing the fall better than others, returns below 35 cents.

Already at dawn, in fact, after a night in which positive signs prevailed, prices of more than 90% of the cryptocurrencies so far listed on Coinmarketcap marked sharp declines, even double-digit ones.

Among the top 50, the only crypto rising is Verge (XVG) which, in strong countertrend, manages to rise by 11% compared to yesterday afternoon levels.

A further sign of a very volatile and turbulent day is the sharp increase in trading volume that rises by 25% compared to the average of recent days.

Above all, it is the volumes of bitcoin that have increased and are now higher than the previous days: they mark an increase of more than 20% compared to what was recorded on December 29th, exceeding 52% of dominance.

Today, the crypto market capitalisation falls to the levels of the end of December and stands at just over 127 billion dollars.

After being stationary for about a week in the $4,000 area, this morning’s sinking pushes bitcoin prices close to $3800, a key level of support that was violated on January 1st.

3800 dollars is a key level because a possible break would push prices down to 3700 dollars, a relative minimum that was recorded between December 26th and December 28th. Moreover, this indicates the minimum restart of the current weekly cycle which, if correctly set, should be completed by tomorrow.

It is decisive for bitcoin the holding of the lateral channel that is around 3700 dollars, otherwise, the current lunge could find further bearish spaces up to the dangerous threshold of 3500 dollars.

A possible recovery of the 4100 dollars in the next hours would give a strong bullish signal.

The breaking of the 150 dollars that in a few minutes pushed the prices to a step from 130 dollars, today marks a drop for Ethereum of more than 20% in 5 days.

However, this is a sign of weakness that does not currently affect Ethereum’s bullish structure, which, from the lows marked on December 15th, has doubled its prices.

This movement, in all likelihood, was supported by those who, not far from the Constantinople fork, preferred to withdraw their ETHs and move them from the exchanges to proprietary wallets.

Today’s drop of Ethereum may well continue in the coming hours, but it is important not to go below $115. A possible break-down of this technical support, which coincides with the lows of December 28th, could bring prices back to the test of the psychological threshold of 100 dollars, marking a very dangerous technical movement.

Previous article Samsung and Blockchain: statements from the director of the NEXT project
Next article South Korea: 7 crypto exchanges and their security policies have been approved