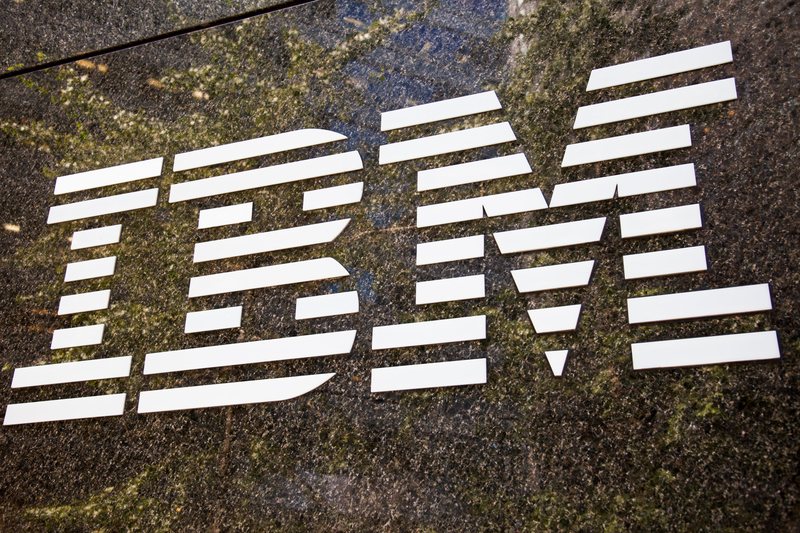 IBM and the new quantum computer. A challenge to the blockchain?

At the CES 2019 being held these days in Las Vegas, IBM presented its new quantum computer: the Q System One and this sparked a debate on how it could affect the functionality of the blockchain.

Already available for commercial and scientific use, the Q System One can be used remotely so that researchers and companies can test its efficiency and evaluate it.

Often, the public blockchains and DLTs are presented like resistant to hacking attacks, and now, with IBM’s announcement introducing their quantum computer, it seems that the technological evolution of the blockchain is at risk.

In fact, many have theorised that the computational power of quantum computers could damage blockchains based on Proof of Work (PoW) because they could achieve a high hash rate.

Although it is true that the Q System One, operating with Qubits instead of Bits, could allow performing calculations in parallel instead of sequentially, this does not mean that quantum computers will affect the operation of the blockchain.

Bitcoin and the Hash function

As Giacomo Zucco, founder of BHB Network, explained us, “Bitcoin and the other blockchains are based on two types of cryptographic operations: the hash function and the elliptic-curve cryptography, that is the digital signature ECDSA. The first is not really one of the functions that can be ‘broken’, because it would go against the laws of the Universe from a thermodynamic point of view“.

From the point of view of Bitcoin mining (and other blockchains), therefore, there are no threats. The worst that could happen is that some quantum algorithm could speed up the calculations of SHA2, but for now, there is no such algorithm.

If that happens, however, then it would be like a shift from GPU to FPGA, or from FPGA to ASIC. It would be a technological leap so, for a certain period, some miners would be able to mine more, the difficulty would recalibrate and then the technology would be used by all.

“The question to ask, however, could be: how decentralised would these technologies be? But in reality, ASICs are already quite centralised in the hands of a few manufacturers such as Bitmain and others,” explains Zucco.

Therefore, with regards to mining, quantum computers could not attack or ‘break the blockchain’, let’s talk now about the elliptic-curve cryptography (ECC).

ECC is based on the fact that it is difficult to find prime numbers that multiplied between each other give a large number. It is thought that the Shor algorithm executed on quantum computers could someday facilitate this factoring. This would allow obtaining a private key from a public one.

If that were the case, there would be four considerations to make:

1) This is completely hypothetical and we would need quantum computers that are more powerful than the existing ones;

2) Even if they succeed in the future, Bitcoin would be resistant because addresses are not public keys, but hashes of public keys. So, one should first break the hash mechanism – which is impossible – and then at that point, derive the private key from the public one. At this point, a soft fork could be done in order to implement a Shor-resistant signature scheme.

3) There is already such a cryptography scheme called “Lamport signature scheme” which is quantum resistant and can be used to fill the gap.

4) Bitcoin would be the last of the problems: if there was such a technological advance to break the public key, it would break everything, from banks to mobile apps. The blockchain would then be the last thing to be affected, probably alongside the launch codes of atomic warheads.

Finally, again according to Zucco, “a possible damage from this type of attack would be very problematic only with regard to the fate of the many bitcoins that some attribute to Satoshi Nakamoto. This is because at the time they weren’t sent to a public key hash but directly to a public key“.

Previous article Bitmain: new CEO coming soon. While the IPO has come to a standstill
Next article Ripple XRP regains the second place in the ranking by capitalisation, here's why
Stefania Stimolo