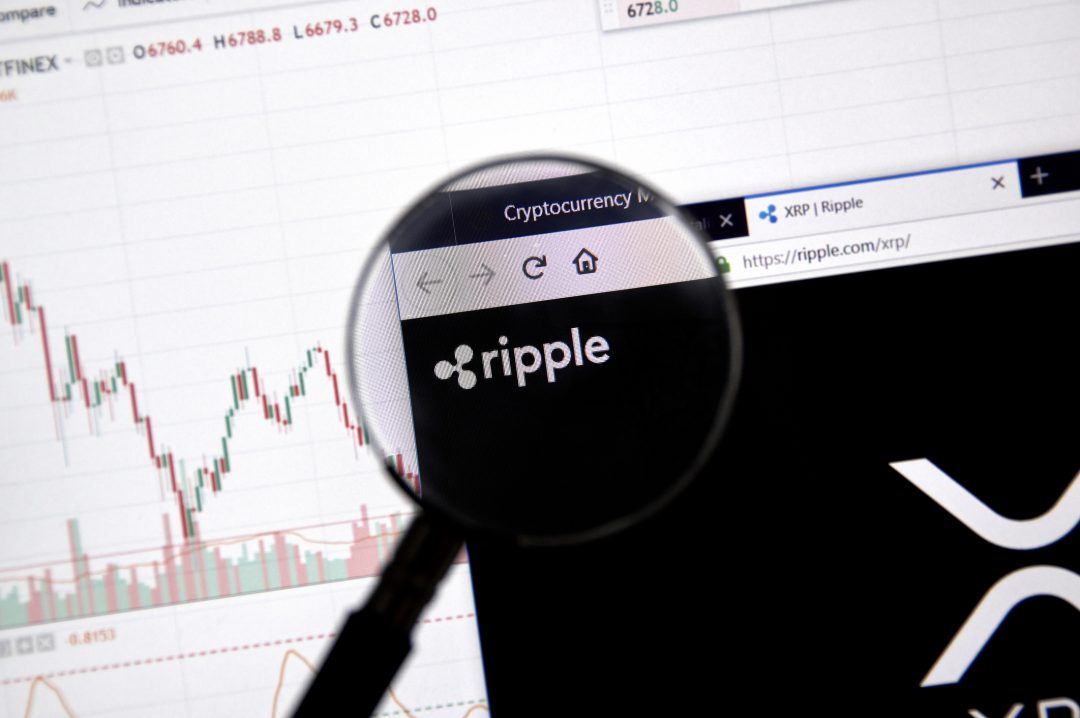 Ripple XRP regains the second place in the ranking by capitalisation, here’s why

For the XRP crypto (ex Ripple), 2019 seems to have started with a lot of good news, on example is the higher banking participation in its adoption, making it regain once again the second position for market capitalisation.

While Ethereum is in a pending state for its Constantinople hard fork, XRP, the most loved crypto by the banking industry for cross-border payments, increases its turnover, perhaps as a result of the numerous news concerning the Ripple company and its CEO Brad Garlinghouse who claims to have now more than 200 customers registered on RippleNet.

Of the last 13 new financial institutions added to Ripple’s network, only 5, JNFX, SendFriend, Transpaygo, FTCS and Euro Exim Bank, will use the XRP asset to provide on-demand liquidity when sending payments on behalf of their clients.

Garlinghouse expresses his optimism by commenting:

“In 2018, nearly 100 financial institutions joined RippleNet, and we’re now signing two—sometimes three—new customers per week. We also saw a 350 percent increase last year in customers sending live payments, and we’re beginning to see more customers flip the switch and leverage XRP for on-demand liquidity. At the end of the day, our goal is to make sure our customers can provide excellent, efficient cross-border payments experiences for their customers, wherever they are in the world“.

But it doesn’t end there, Ripple’s brand is also praised by famous banks that share their experience.

An example could be the Banco Santander, which has used the application One Pay FX based on Ripple xCurrent. The Executive President Ana Botín has complimented the company Ripple, all without adopting XRP.

“With this new initiative that is already in place, we’re actually covering 50% of all the FX payments that the Santander Group does annually. And it works really well, because the rails that we’re using – which, as you say, we’ve collaborated with Ripple – we’ve been testing those for two years, actually with our own employees. And it works. It’s safe. It’s fully compliant, and obviously we’ve made sure we comply with all local regulations. So you’re in safe hands“.

Other more recent news concern anticipations from upcoming financial institutions that seem to have chosen to join the XRP club, which are SBI Virtual Currencies, IDT, Viamericas, SendFriend and Bitrue.

Even the comparison with the services offered by the international payments giant Swift has allowed Ripple to gain more attention.

Ripple is also experiencing an increase in adoption of its XRP asset and its market capitalisation, but there is still a possibility of confusion.

In fact, the basic peer-to-peer model of the blockchain is dedicated to users and individuals, and the latter are not banking institutions.

Previous article IBM and the new quantum computer. A challenge to the blockchain?
Next article Vitus Zeller: the "Tour de Satoshi" to celebrate 10 years of bitcoin
Stefania Stimolo