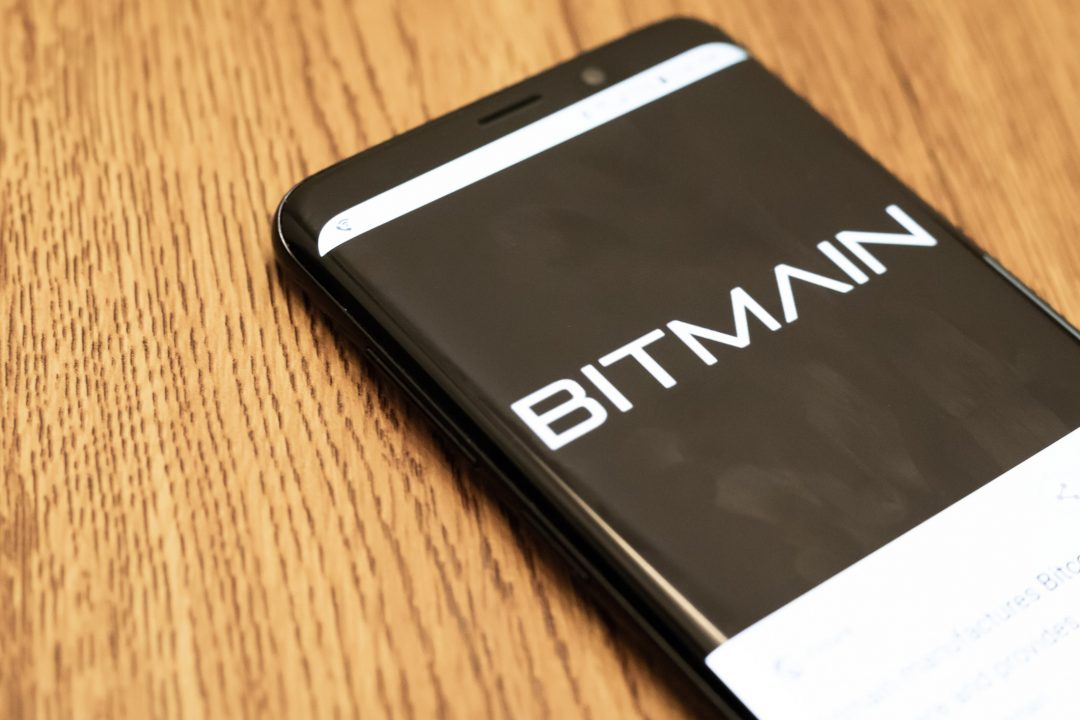 Bitmain: new CEO coming soon. While the IPO has come to a standstill

Bitmain, the Chinese mining giant, appears to be on the verge of appointing a new CEO to lead the company and even the IPO is being reconsidered.

According to the rumours, Wang Haichao, director of Bitmain’s product engineering department, would be the chosen CEO to join founders Jihan Wu and Micree Zhan.

Bitmain, despite having achieved great growth in recent years, is experiencing a period of considerable difficulty due to the crisis in the profitability of mining.

However, since the second half of last year, Bitmain has been experiencing significant losses, in the order of hundreds of millions of dollars per quarter, mainly due to the persistent collapse of bitcoin and other crypto prices.

The Chinese company, which tried to diversify its business also in activities not related to cryptocurrency mining, was valued at a figure close to 15 billion dollars and has about 2000 employees worldwide.

Investors are worried by the fact that the executives of Bitmain have decided to put on standby the procedures for the IPO on the Hong Kong Stock Exchange and, according to some, the choice is related to the fact that they no longer want to disclose the financial data of the company, which are far from positive.

Since September 26th, in fact, no further steps have been taken by the mining giant to proceed with the listing on the Stock Exchange.

To aggravate the situation of Bitmain, there was also the disastrous outcome of the position held on Bitcoin Cash.

The war of the Bitcoin Cash hard fork has heavily impacted the accounting numbers of the Chinese mining company, just consider that an investment in the crypto at the end of 2017 with prices over 2,600 dollars may have led to a current loss of more than 90%.

Previous article Ethereum Classic and the 51% attack. The solutions of the developers
Next article IBM and the new quantum computer. A challenge to the blockchain?