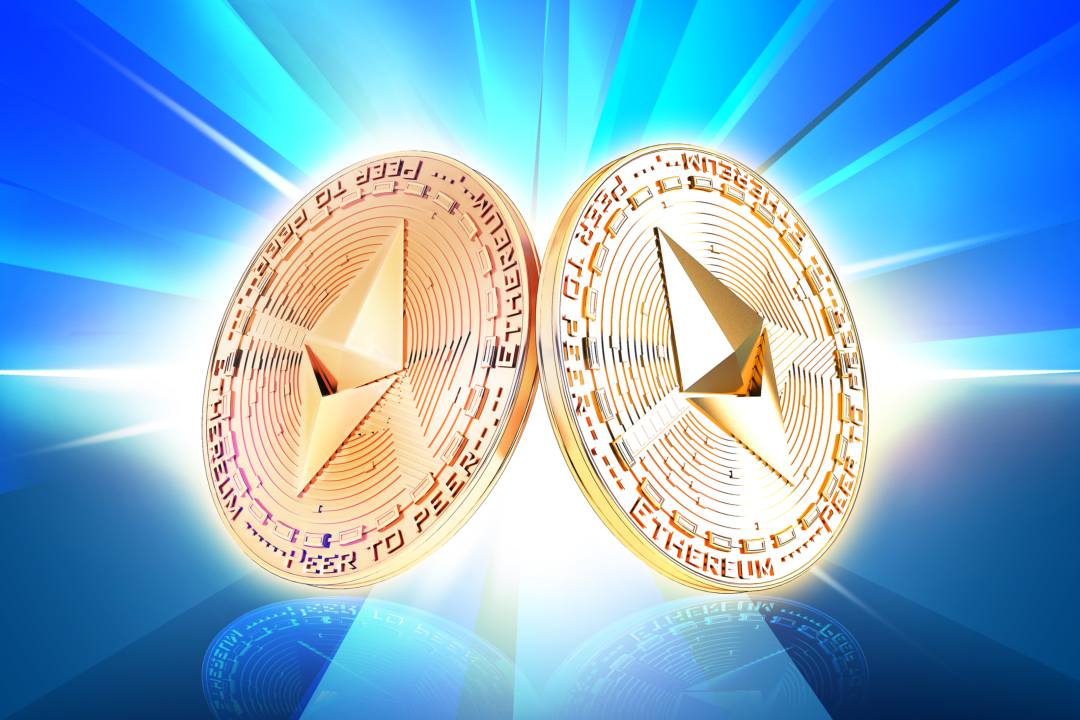 The price of Ethereum drops while waiting for the Constantinople fork

In a few days the Ethereum Constantinople hard fork is expected and this is affecting the price of Ethereum which is now experiencing a bad drop.

Ethereum’s decline extends over 25% the loss in value from the highs touched last Saturday, returning to a head-to-head with Ripple (XRP) for the second position in the ranking of the most capitalised.

Constantinople is just one of three forks of the Ethereum network. The Ethereum Classic Vision (ETCV) fork is scheduled for 21:00 (CET) European time. All the owners of Ethereum that will keep their own tokens deposited on their wallets or on exchanges that will support this fork (yesterday, January 10th, did not report any exchange among the best known), will receive free 3 ETCV for each ETH owned.

While tomorrow, Saturday, January 12th, the pseudo-ICO Ethereum Nowa (ETN) will be launched, a repeatedly self-proclaimed fork of the Ethereum network. But, as documented and warned on Bitcointalk, Ethereum Nowa is more of a scam to gather tokens and then run away with the ETHs.

The team, in fact, composed of unknown personalities among developers and experts in the field, has on its website photos taken from stock image services. The advice stays the same, be careful during the airdrop procedure.

These two forks, whether scam or not, are still smaller than the so-called Constantinople hard fork scheduled around January 16, or rather when the 7,080,000th block will be mined. Whenever forks of this magnitude occur – even if they do not generate new chains or coins – uncertainty prevails among users and therefore we increasingly ask ourselves what are the predictions for the price of Ethereum. Unfortunately no one has the crystal ball, but there are some signs to keep in mind.

In any case, yesterday’s downturn in a few hours has resulted in double-digit losses for most of the major cryptocurrencies, which still remain below par.

Among the first top 20, there are few that manage to move in positive territory: Binance Coin (BNB), Nem, Dash, Neo and Ethereum Classic (ETC) manage to oscillate just above the percentage point.

Among the most famous ones, only Zcash (ZEC) manages to do better, rising by more than 4% from yesterday’s levels. To find better performances you have to go down in the ranking to the 35th place with Chainlink (LINK) scoring a +13%, and to the 81st place occupied by Qash that rises by 15% from yesterday’s values.

Despite the fact that today the coins and tokens listed on Coinmarketcap are again under 2100, yesterday’s movement made over 16 billion dollars flow out of the market, bringing the capitalisation back to the levels of the end of December just over 120 billion dollars.

Bitcoin dominance remained stable at over 52%, while Ethereum falls down to 11% alongside Ripple with the same percentage of the market share.

After the top trading volumes of the last three weeks, volumes are back down close to the $15 billion traded in the last 24 hours.

As feared, the breaking of the 3800 dollars in a short time projected the prices to test the important threshold of 3700 dollars, a level that between 27th and 28th December brought back the purchases and the rebound of prices, now nullified again.

Over the weekend it will be important to keep this level to rebuild confidence and attract new purchases. Otherwise, the next downturn level is expected in the 3500 area. Below this last level, the situation will return to worry.

Ethereum Price (ETH): what will happen with the hard fork?

As we were saying, concerns and price predictions for Ethereum are everywhere, especially in view of the Constantinople fork. The sinking of recent days has seen prices go from the test of the resistance of 165 dollars to the recent test of 120 dollars, a step away from the support of 115 dollars and the minimum period marked on December 27th.

The downturn still does not affect the bullish structure built in the last three weeks that has allowed Ethereum to recover more than 100% from the lows of mid-December by scoring the best weekly rise since last April. In the weekend it will be important to give a signal of strength by exceeding the forks and technically keeping prices above 115 dollars. Otherwise, it will be important not to suffer further bearish descents down to 100 dollars.

Below this last level, all the bullish work of the last month will be wiped out.

Previous article Darren Soto shares his opinion on the SEC and crypto regulation
Next article Luxochain, protecting the Made in Italy with the blockchain