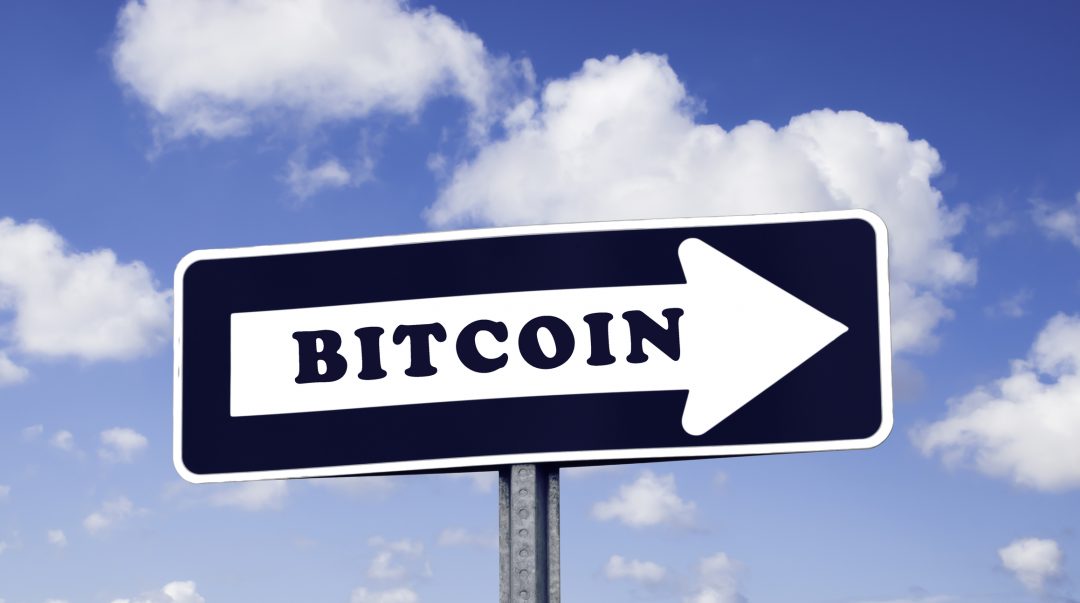 There have been other attempts at creating digital currencies before bitcoin that we all know today.

The creation of Bitcoin was not a unique event resulting from the genius of a single person, but rather the result of a journey that started with the spread of digital technologies and that sought, through trial and error, to reach a solution that was able to balance efficiency, security and decentralisation.

From this point of view Bitcoin no longer appears as a sort of “Big Bang”, but as a Darwinian process of slow selection, which started long ago.

Let’s try to analyse what happened before the birth of bitcoin and the previous attempts to create a digital currency.

Prior to the release of POS, someone had already found themselves in the need to solve the problem of providing a secure and electronic payment. In the Netherlands at the end of the 1980s, where night-time petrol stations were often the victims of robberies, a group of operators joined forces to create a system of prepaid cards, representative of money, which could be spent by regular customers in order to refuel. The service was obviously centralised, but it addressed the need to make secure, verifiable and instantaneous payments without the need for any credit intermediaries.

At the same time, David Chaum studied the sector and created DigiCash. His creation included a tokenised currency whose transfer could take place from person to person, it was very similar to Bitcoin. To prevent unwanted information from passing through, he used a system that he called the “Blinding Formula”, which on the one hand confirmed the legitimacy and existence of the token, but on the other prevented its traceability, hence the term Blinded cash. If today we don’t pay in DigiCash it is because Chaum was very greedy and refused a 100 million offer from Microsoft. DigiCash went bankrupt in 1999.

eGold was born with the idea of issuing a payment system based on credit cards and backed by gold. The precious metal was dematerialised and represented in a card. Unfortunately, the problem presented serious security problems and the company went bankrupt in the early 2000s. There was no blockchain and this led to numerous scams.

At the end of the nineties, the developer Wei Dai tried to overcome the limits set by PayPal through the idea of B-Money, a payment system that was supposed to be distributed, digital and anonymous.

This was done through two transmission channels, one anonymous and one public, whose synchronicity verified the transaction. Wei Dai did not attract enough attention from investors but had the honour of being quoted by Satoshi Nakamoto. 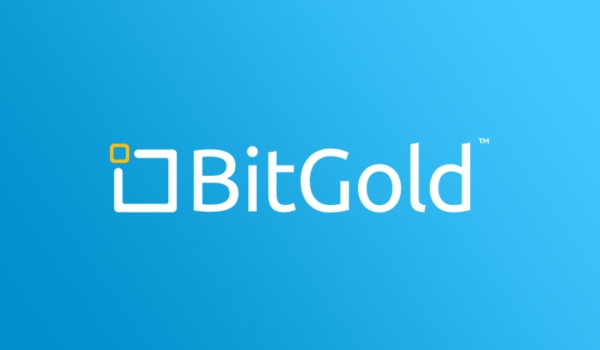 Nick Szabo tried to launch BitGold, a decentralised digital currency in which for the first time the emphasis was on community distribution of currency management and the creation of a Proof of Work algorithm to limit its production and avoid inflationary phenomena. However, Szabo was not fortunate enough to attract attention to his creation.

Another experiment before bitcoin, based on a first attempt at Proof of Work, was HashCash.

It was a digital currency that was even successful for a period of time and its goal was to withstand a number of hack attacks including DDOS. The use of a form of PoW limited its distribution and had many potential possibilities then exploited by BTC and other cryptocurrencies.

What led to the HashCash decay was the overcoming of the PoW algorithm by the processors’ processing capacity, which led to hyperinflation.

Previous article Cryptocurrency sentiment analysis 2019: "65% of traders are optimistic"
Next article Are Ethereum and Bitcoin competitors?