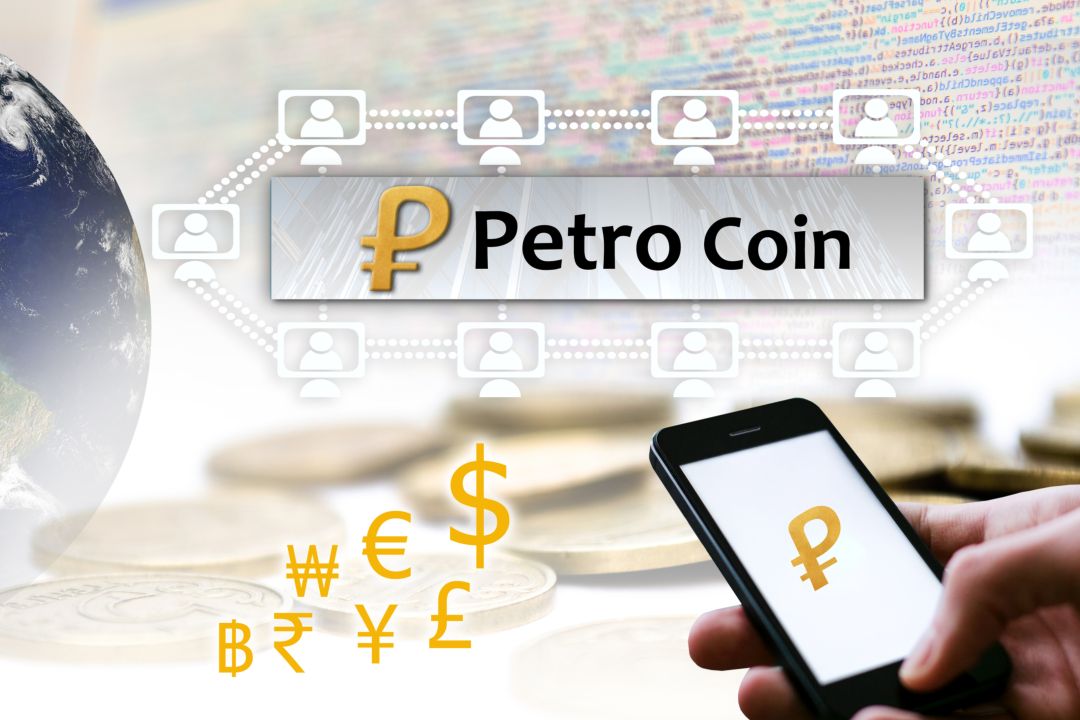 Russia is trying to help Venezuela to manage the heavy economic and financial crisis that is afflicting the South American country. However, the country led by Putin has made it known that it does not intend to buy Petro.

As we reported a few weeks ago, Venezuela is trying to convince other nations to use its new state cryptocurrency, the Petro, and one of the countries that should have been involved is Russia.

In particular, the Maduro regime would like Petro to be used to purchase the oil they produce and export.

Until now, there had not yet been an official refusal, but now it seems to be definitive: perhaps even the Russians are not convinced by Petro. 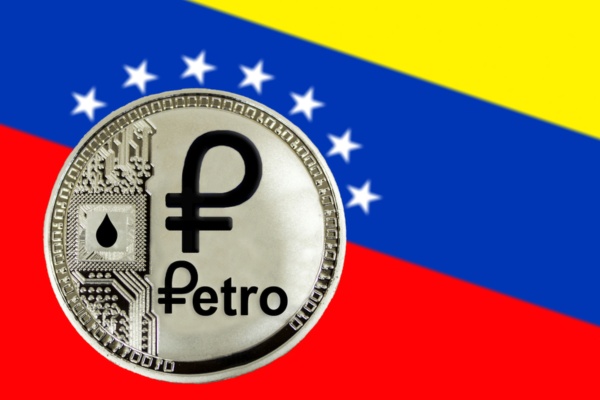 In fact, there are still strong doubts about the effective functioning of the Venezuelan state cryptocurrency, so much so that to date its tokens continue not to be publicly exchangeable.

Moreover, the promise to make it exchangeable with other cryptocurrencies by the end of 2018 has not been fulfilled: to date, the only thing you can do with Petro is just buy them, but once purchased,  they are neither exchangeable nor saleable.

Russian officials recognised Venezuela’s efforts to cope with inflation and sanctions by creating a state cryptocurrency but refused to use it for bilateral trade between the two countries.

Moreover, according to some Russian media, the country has instead proposed a series of alternative economic measures.

In fact, a group of experts from the Russian Government, chaired by Deputy Finance Minister Sergei Storchak, after an inspection in Caracas in November, has drawn up a list of economic measures that have recently been delivered to the Venezuelan President Nicolas Maduro, who officially took office last Thursday for his second term.

The plan contains five recommendations, including that of introducing an unconditional basic income for the poorest families by revoking the fuel subsidies currently in force, and that of interrupting the financing the budget deficit by printing money.

Given that there is no certainty that Petro will not be used by the Venezuelan state to put new money on the market, it is probably not by chance that Russia has decided to refuse to use it, in the light of what its experts have just recommended to Maduro’s government.

The other measures recommended are a tax reform focused on indirect taxation, instead of direct taxes, the proposal to increase oil production, and the diversification of exports of the country.