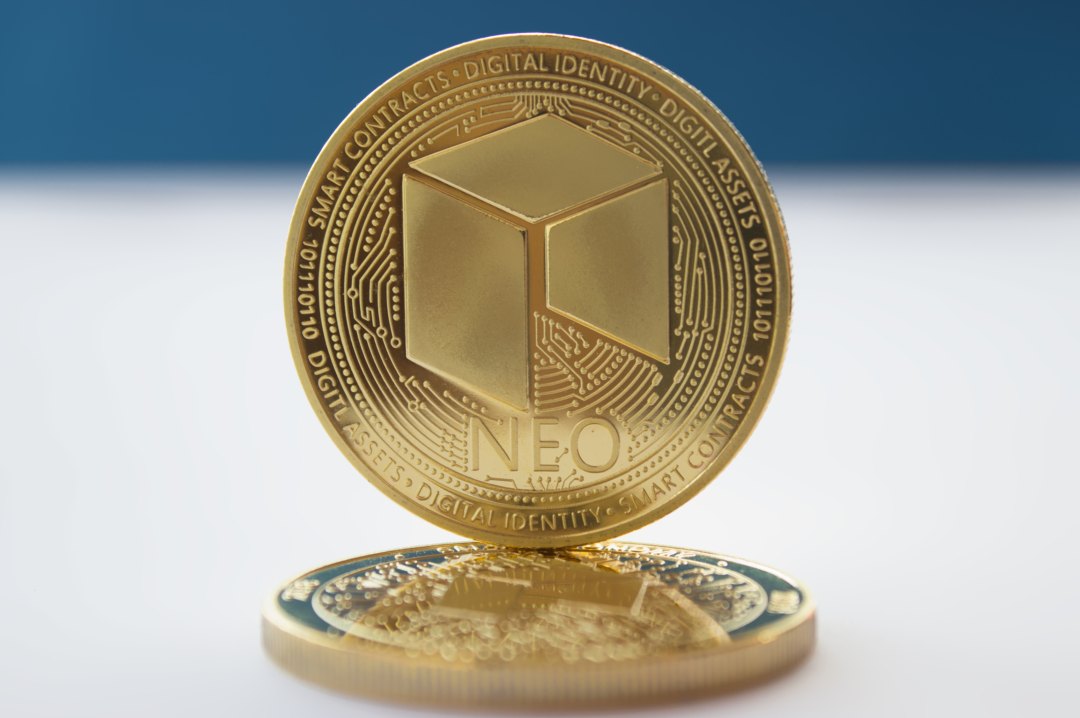 As stated by NEO co-founder Erik Zhang in a recent interview, Ethereum will soon outperform Bitcoin.

“Ethereum will sooner or later exceed Bitcoin and get the first position. But Ethereum will also face very fierce competition from other projects such as NEO“.

Actually, the question was referred to Bitcoin Cash, but Zhang replied by talking about BTC and not BCH. 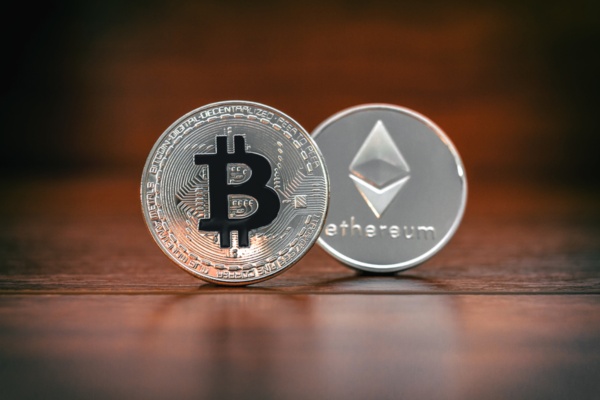 The interview continued with specific questions about the NEO technology and Zhang explained that during the next year, so not before 2020, there will be a hard fork for his blockchain, leading to the NEO 3.0 upgrade.

Currently, the goal of the NEO team is to be able to run commercial applications on a large scale and to achieve this, Erik explains, they need to improve the infrastructure so that it has a higher number of TpS (transactions per second) and make the dBFT consent algorithm more reliable.

“After half a year of development, the improved NEO consensus algorithm dBFT is about to be completed. dBFT will become the best consensus mechanism for blockchains”.

Finally, Erik Zhang clarifies an important point about Chinese crypto regulation and explains that this will not affect NEO.