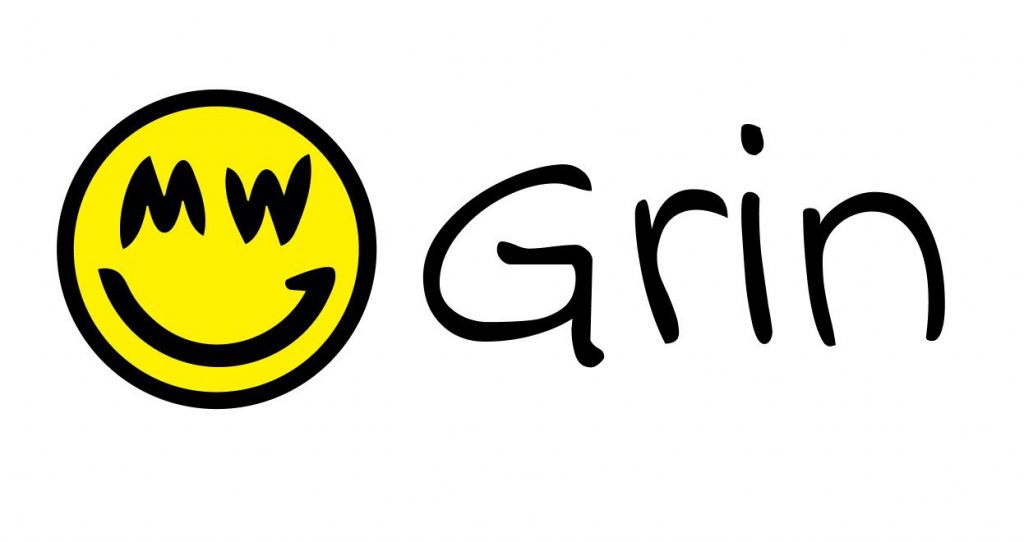 Grin Coin: first day of operation for the project based on MimbleWimble

It’s been almost 24 hours since the official launch

It’s been almost 24 hours since the official launch

In fact, starting at 4 pm yesterday afternoon, the grinning – Grin’s mining – has started and the cryptocurrency has been listed on the Nexex exchange paired with BTC.

It is one of the few exchanges that currently allows trading the Grin Coin: the underlying technology is in fact very exotic and complex, so few exchanges have decided to list the cryptocurrency.

Many messages are present also on the Telegram Grin Hub channel. There are several requests for the wallet for Windows, or regarding the value of the cryptocurrency, whose trading activity is still not sufficient to establish a market value.

There are also many questions about the original monetary policy and how it will affect the market value.

The community is not only very active but it seems also very technical: the many interactions in the chat and in the Telegram channel refer to technical details, mining, the code with which the computer tools are written, while the interactions on Twitter, for example, are not many.

Grin was born with the same approach of Bitcoin. The passion of the members and users is comparable to that of the daredevil gold miners of the Californian gold rush. Launched yesterday at 15.00 UTC, Grin Coin is in the spotlight of many insiders and nerds who have joined the community to understand this spell: MimbleWimble.

MimbleWimble is a blockchain protocol that, even in the pseudonym of its anonymous author who later disappeared, Tom Elvis Jedusor, evokes in all its aspects and terminology the magical world of the Harry Potter fantasy saga.

The publication of the whitepaper took place in July 2016 on a communication channel used by Bitcoin researchers and developers and over time has gained much interest and enthusiasm among both Bitcoin supporters and those of privacy in general.

It applies for the first time – in the crypto world – homomorphic cryptography, which allows the manipulation of encrypted data. Grin brings the magic to bitcoin since it has the power to delete addresses and obscure the “amount” of the transaction, as well as aggregate multiple transactions of a block in a single one.

A complete revolution in the way in which digital value transmission is performed in the crypto environment.

All this allows to achieve privacy and fungibility (obscuring all the steps from the grinning of a Grin Coin to its final receiver) and to optimise/solve the scalability problem on the MimbleWimble blockchain.

Basically, the wallets involved in a Grin Coin transaction communicate directly with each other in order to trade the data necessary to carry out a transaction and therefore these data are visible only to the two participants of the transaction: sender and recipient. There is also no need for them to be online at the same time.

Something similar is already happening with Monero and ZCash, but MimbleWimble can also be used by other cryptocurrencies, including bitcoin and Grin Coins.

Moreover, this innovative protocol is also based on the elimination of old and unnecessary transactions on the blockchain in order to reduce weight and improve efficiency.

Grin also implements the Dandelion protocol to further increase its level of privacy. By its very nature, not having a cap like Bitcoin, it is not a store of value in the sense of the Austrian economic school, but it adopts a linear inflation program in which the overall supply is unlimited, encouraging spending rather than holding.

The Grin Community, which developed the protocol, is formed by many anonymous developers, which, as we said, recall the Harry Potter saga and has no legal entity at its base, because there’s no point of attack by governments and/or regulators, and is supported through donations.

Since July 2016, when the paper was published for the first time, for many Grins it seemed an impossible chimaera. In recent months, however, the project has been presented on official community and support chats and a collaboration started from all over the world in order to test the features and the mining.

2023 CMC Crypto Playbook: According to CMC

Crypto news: a creditor of Voyager Digital attacks the company during bankruptcy crisis

The Nemesis: interview with Poseidon DAO for the talk show in the metaverse 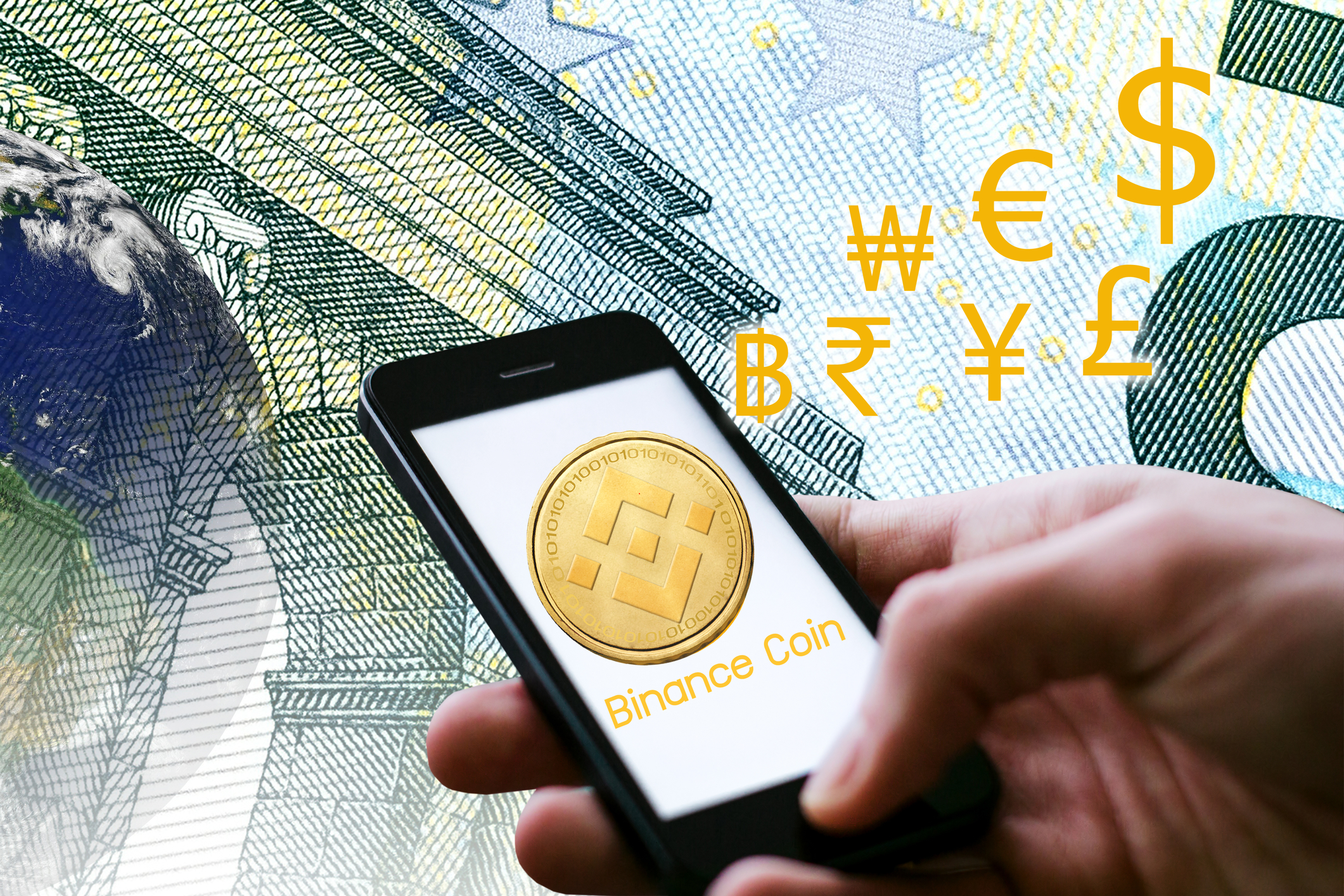 Binance Coin, the value of BNB stands out among the prevailing drops