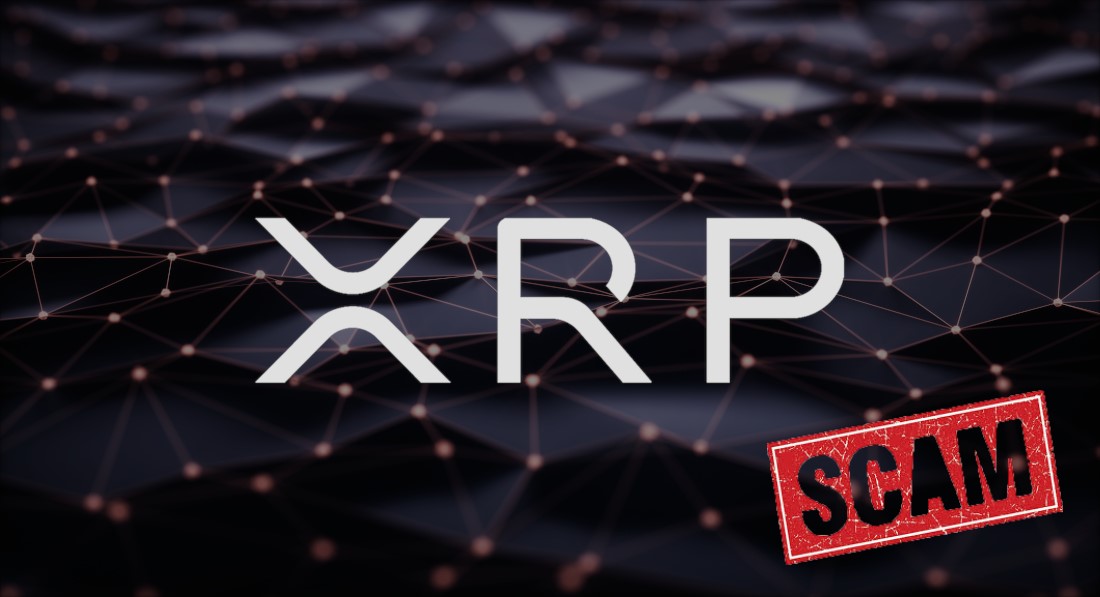 XRP Classic: the token could be a scam

Yesterday, rumours started to circulate about a possible scam, the XRP Classic token, which has defined itself as a fork and a better version of Ripple.

From a first analysis, looking a the source code and comparing it to the original one of the XRP token, there are several inconsistencies, as also pointed out by Ripple’s CTO, David Schwartz. In short, XRP Classic would be a scam and a mere copy of the Ripple code.

Even the whitepaper does not convince much: the document refers to the gig economy and how it might be a problem, proposing XRP Classic smart contracts as a solution.

XRP, however, has not been developed for smart contracts and they can’t be achieved with the Ripple blockchain.

Checking the website, there are no malicious links mainly because most of them do not lead to any page, so there are no active risks.

There are also references to where you can exchange these XRP Classic tokens (token store and mercatox), where there’s a trading history of the last 24 hours: about $537 worth of XRP Classic were traded, most likely by the scammer.