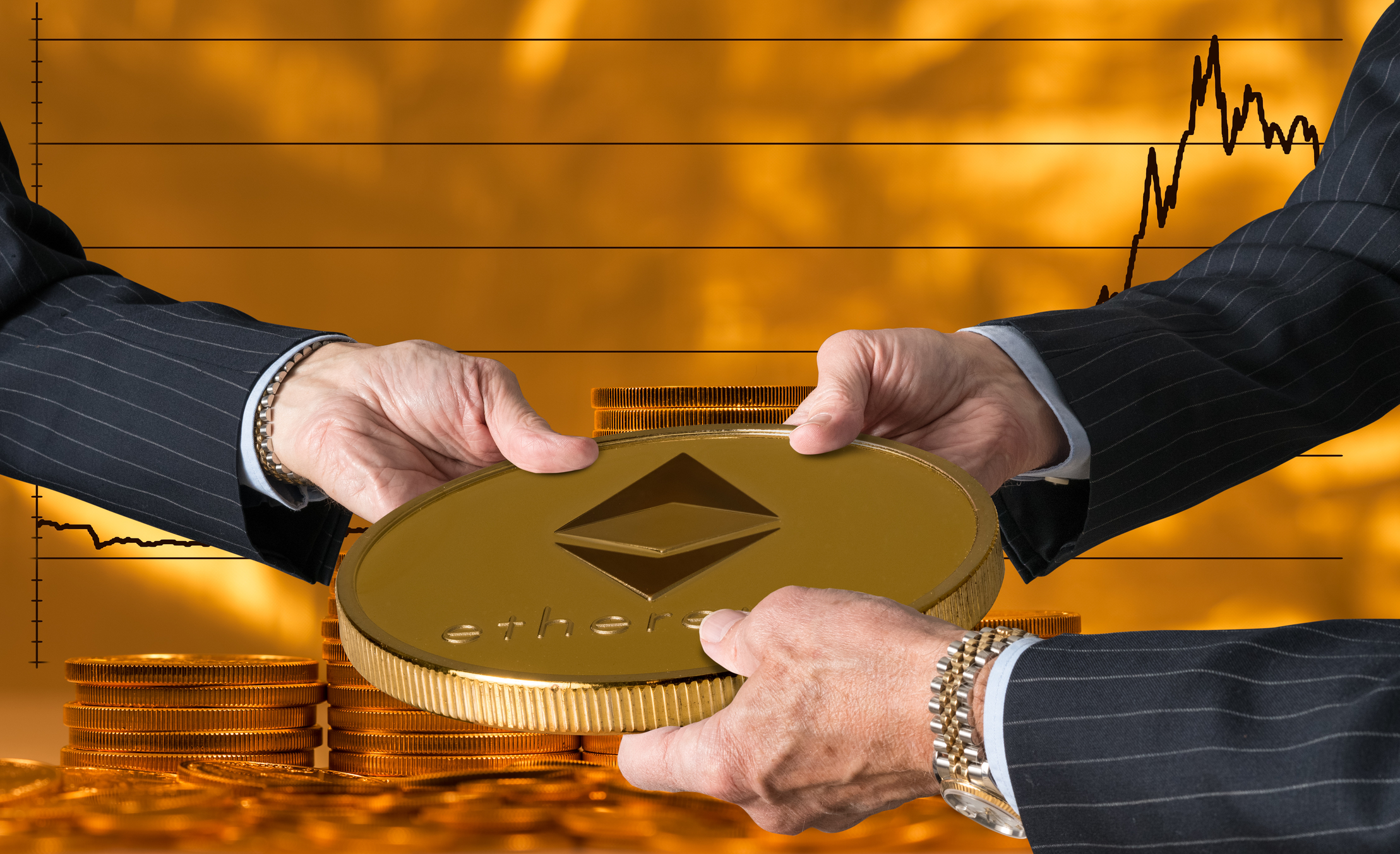 Ethereum Classic News: leaving the reorg behind with a +4% climb

Most cryptocurrencies fluctuate in positive territory, but the increases are just above the parity threshold. However, there is good news for Ethereum Classic (ETC) and Maker (MKR), which today rise by 4%.

Ethereum Classic thus seems to have left behind the critical moment of the last week’s 51% attack that had influenced the market. As we remember, in fact, Ethereum Classic was on the headlines a few days ago due to a reorg that caused a loss of more than $500,000 in ETC.

Worthy of note among the top 20 are also EOS, IOTA and NEM, which rise just under a percentage point from yesterday afternoon’s levels.

In the top 100 we also see excellent performances by VeChain, which is up 10%, and Augur (REP), which is up almost 20% from yesterday afternoon’s levels.

As for the market cap, it is struggling to hold over 120 billion dollars with bitcoin (BTC) maintaining its dominance over 52% and Ripple (XRP) taking advantage of the critical moment of ETH to consolidate its dominance of 11% and the second position in the ranking for market capitalisation.

However, the trading volumes remain in the daily average of the last month and, in the last 24 hours, a volume of 16 billion dollars has been recorded.

Bitcoin fails to recover the threshold of 3700 dollars, swinging close to 3500 dollars. The delicate moment advises particular caution. It is important to keep the 3600, or better still the 3500 dollars, so as not to witness dangerous sinkings under these two levels of support.

Ethereum (ETH): the value is struggling to rise

Apart from today’s news on Ethereum Classic (ETC), Ethereum (ETH) continues to give no comforting signals in the short term, fluctuating below 120 dollars without confirmation of the rise that developed between Sunday and Tuesday.

The failure to exceed $135 currently indicates a lack of purchases. Investors, considering the problems that led to the postponement of the Constantinople fork, are waiting for further clarification and support levels at a fundamental technical level.