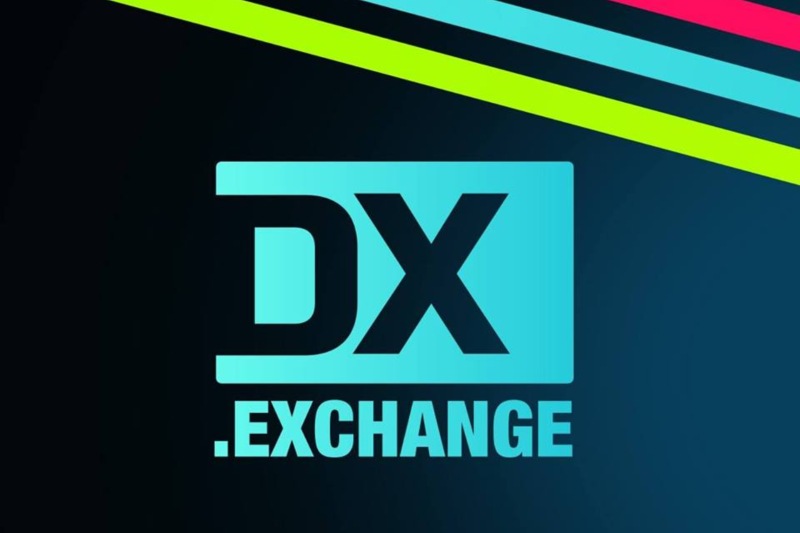 DX.Exchange: Is it a secure platform? The news concerning SpotOption

Limor Patarkazishvili is the owner of the crypto platform DX.Exchange. But who is he? Can the exchange be considered safe given the involvement of SpotOption?

Patarkazishvili had 90% of the SpotOption binary options platform, (based in Israel) that was closed this month. Binary options are not by their nature scams, but the Israeli government decided to ban that type of market in January.

Founded in 2010, SpotOption has grown exponentially in five years, to such an extent that CEO Lee Elbaz stated in an interview that they were the leaders of that industry.

SpotOption provided the service to at least 300 affiliates, many based in Israel, and also offered white labels linked to binary options.

But while at first glance, from the outside, everything seemed legitimate, there was a fraudulent perspective.

In fact, Yukom Communications Ltd was a user of SpotOption’s software and led the FBI to arrest CEO Lee Elbaz for the numerous pieces of evidence collected against the CEO.

In September 2017 the CEO was accused of setting up a binary options system and faced the grand US federal jury, his case has almost come to a conclusion.

And in October of the same year, the Israeli government gave SpotOption $270,000 to expand operations in China, causing an uproar since the Minister of Economy had legitimised the warning about that company.

By closely monitoring SpotOption and its Israeli founder Pinchas Peterktzishvilly also known as Pinhas Patarkazishvili (nickname Pini Peter), we discover that in 2005 he was involved in the TradeBank affair, for which he was convicted by the Israeli court in 2007 and, while in the United States those convicted of financial crimes are excluded from that sector, in Israel Peterktzishvilly had no problem launching the SpotOption platform and making it a $5 billion business.

In mid-2017, predicting perhaps what would happen shortly thereafter due to what was happening in America, Peter Pini gave his majority of SpotOption to his wife, Limor Patarkazishvili.

In fact, since January their SpotOption website is no longer reachable after it had already been last modified in December, alleging reasons for realignment with respect to local regulation.

But what does all this preamble have to do with the DX.Exchange crypto platform? On the same website, you can go back to their licenses (FVR000051 and FRK000039) that refer to the company Coins Marketplace Technologies. where the only shareholder is Limor Patarkazishvili (for more details).

Just after the launch, the crypto platform was hacked and some token data and permissions were stolen by exploiting a bug. Even if DX.Exchange insists on having solved the problem, the anxiety of the customers of the crypto exchange remains.

Despite its unclear origin, the platform has a positive response in the world of cryptocurrency and the industry in general. And, on the matter, a representative of DX.Exchange recently denied any relationship with the SpotOption platform.

We wish to clarify that https://t.co/svV8WTjMLF is not associated to SpotOption in any way. In our Israeli branch we have hired some former spotoption employees, but also hired many more from the banking and online industry. We hire people, we don’t hire companies!