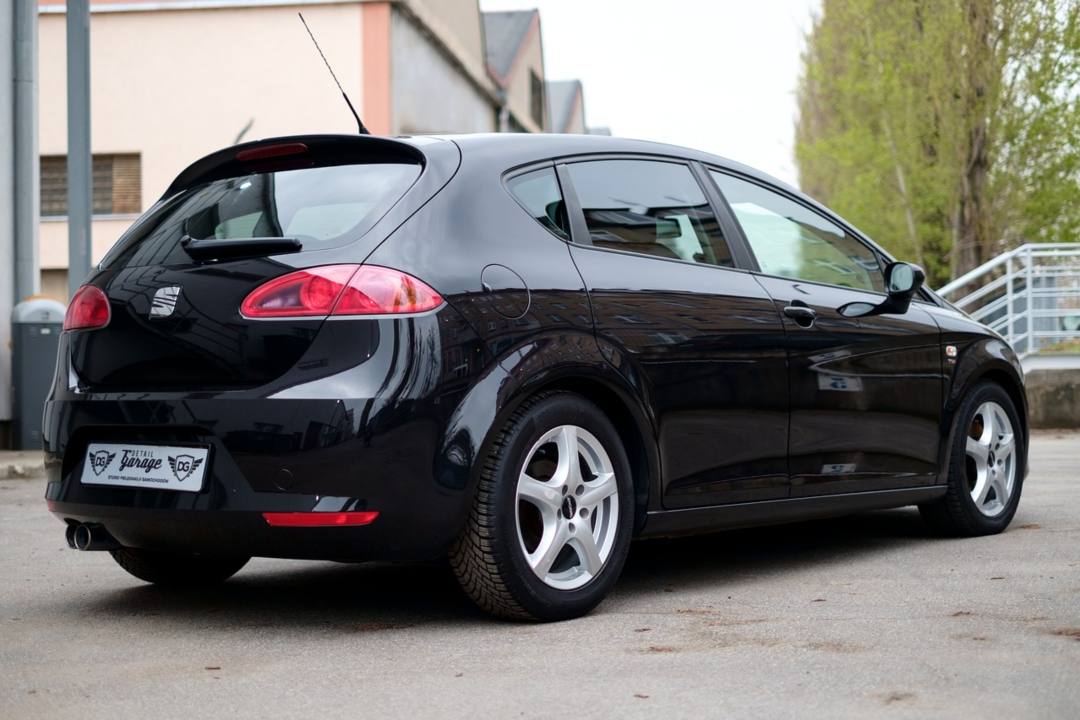 Spanish carmaker SEAT has announced it is joining the Spanish multi-sector platform Alastria, a consortium that already has more than 70 companies and financial institutions using blockchain-based services.

SEAT is also already testing blockchain-based solutions together with Telefónica, one of the world’s largest telephone companies. The purpose of the test is to track the components used in its Martorell factory throughout the supply chain as part of its industrial strategy 4.0.

In the company’s plans, there would also be the use of blockchain technology in the financial field to promote new initiatives in order to optimise existing processes. The blockchain consortium of Alastria, in fact, aims to create a collaborative ecosystem between affiliates to optimise all types of processes.

“Being a part of the Alastria network opens up new possibilities for developing services and products with complete confidence and security. We are convinced of the importance that blockchain technology will have in the future, and for this reason we want to be involved from the outset”.

SEAT is part of the Volkswagen group and is the largest Spanish car manufacturer.

The blockchain consortium is also working on the “ID Alastria” project, which will allow all network participants to have control over their own data, and all the information necessary to interact with public agencies and private institutions.

Previous article DX.Exchange: Is it a secure platform? The news concerning SpotOption
Next article The state of Smart Securities in 2019 according to Ownera's report
Marco Cavicchioli