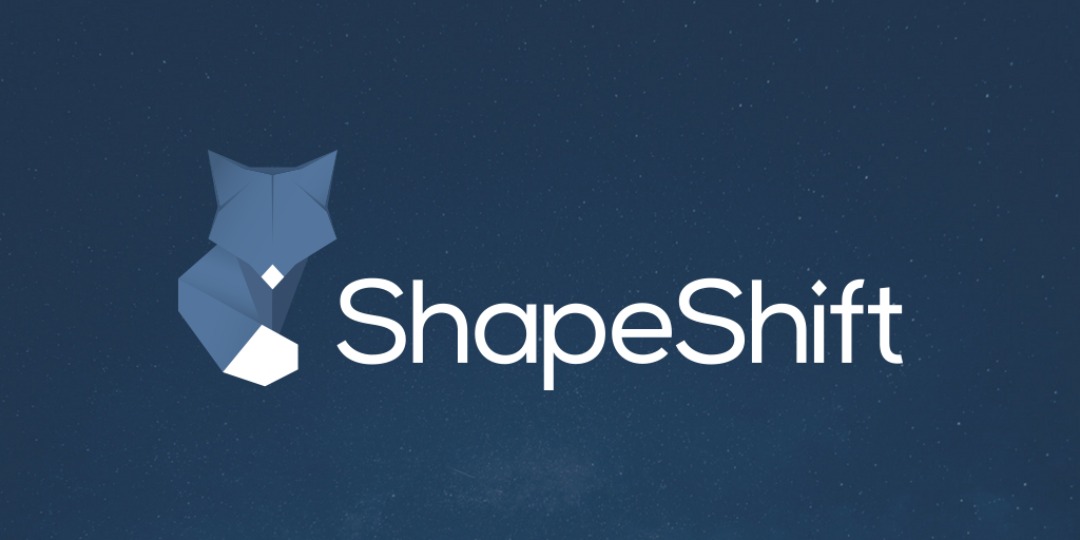 Shapeshift exchange: requests from the law enforcement are increasing

Law enforcement requests to the Shapeshift exchange increased by 175% at the end of 2018.

According to a report today, January 18th, police requests to the Swiss platform keep on increasing.

Shapeshift explained that the law enforcement requests relate to data including addresses, transaction IDs, identity information, and much more, but pointed out that in most cases the exchange is not informed of the details of the investigation or the reason for the request of these sensitive data.

According to the published report, the Shapeshift exchange received 44 requests in the third quarter of 2018, an increase of 175% compared to the requests received in the first two quarters of the same year.

The law enforcement requests come mainly from America (18 out of 60) of which 6 from the FBI, 5 from the Securities and Exchange Commission (SEC), and 1 from the Commodities and Futures Trading Commission (CFTC). Many requests also come from the UK and Germany.

The problem of the ShapeShift exchange lies in the fact that, being non-custodial, it has never asked its users for the KYC procedure, a practice that is now law in many countries.

Almost a year ago, ShapeShift was involved in the scandal reported by the Wall Street Journal where it said that the exchange would have been used to recycle nearly $10 million.

Previous article Blockchain Revolution: the professions of the future according to Linkedin
Next article Ethereum Constantinople, the date of the fork set for February 27th