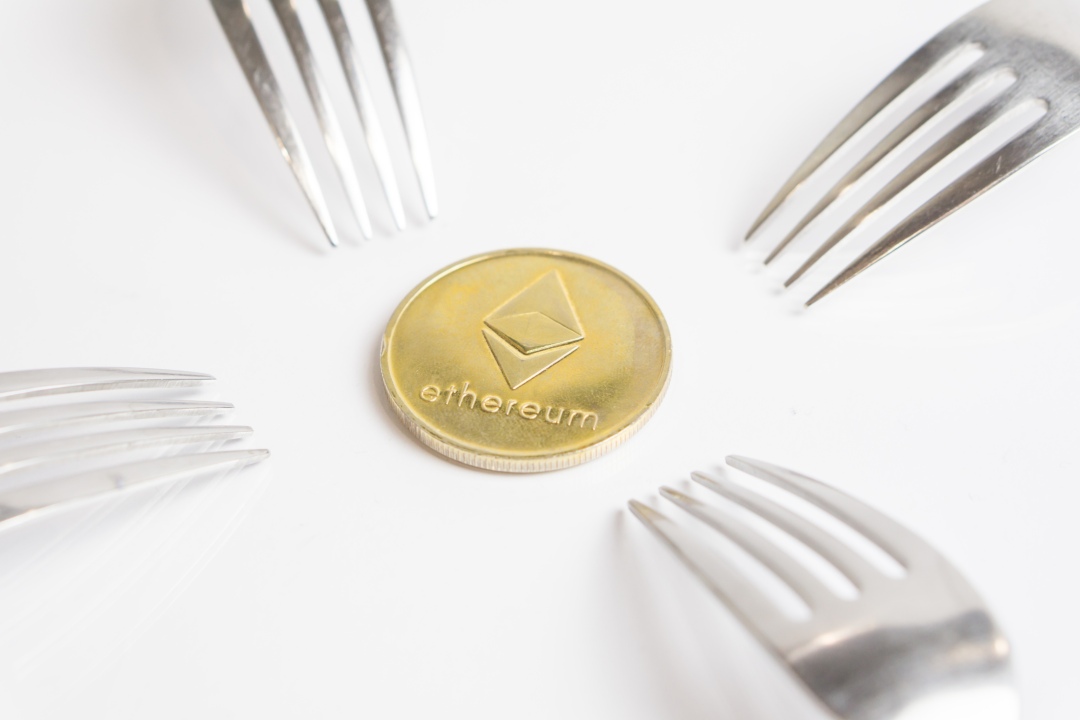 Ethereum Constantinople, the date of the fork set for February 27th

There is a new date for the Ethereum Constantinople fork: February 27th, 2019.

The Ethereum fork was postponed due to a possible bug in the proposed EIP-1283 update.

But now a solution has been found: the fork will still occur, but without the EIP-1283 update.

In fact, the 7,280,000th block was chosen for the activation of the hard fork, which should be mined between February 26th and 28th.

The countdown for the release of Constantinople has not yet been updated, but it is likely that it will be done so soon, in order to have more reliable information about the date.

So the Constantinople hard fork will occur, and it will be very similar to the one previously foreseen: the only difference will be the lack of gas reduction that would have been introduced with the EIP-1283 update. A new correct EIP-1283 version is being studied but will eventually only be included in a future update.

This means that for end users there are little or no changes compared to the previously postponed fork.

The proposal was presented this morning during a call attended by Ethereum co-founder Vitalik Buterin and other developers including Hudson Jameson, Lane Rettig, Afri Schoedon, Péter Szilágyi, Martin Holst Swende, Danny Ryan and Alexey Akhunov, among others.

The decision to proceed with the fork without gas reduction was taken to intervene in order to avoid the activation of the Ethereum difficulty bomb, which would have made the mining times of the blocks too long.

Previous article Shapeshift exchange: requests from the law enforcement are increasing
Next article SpaceChain: the first transaction on Qtum for the space project