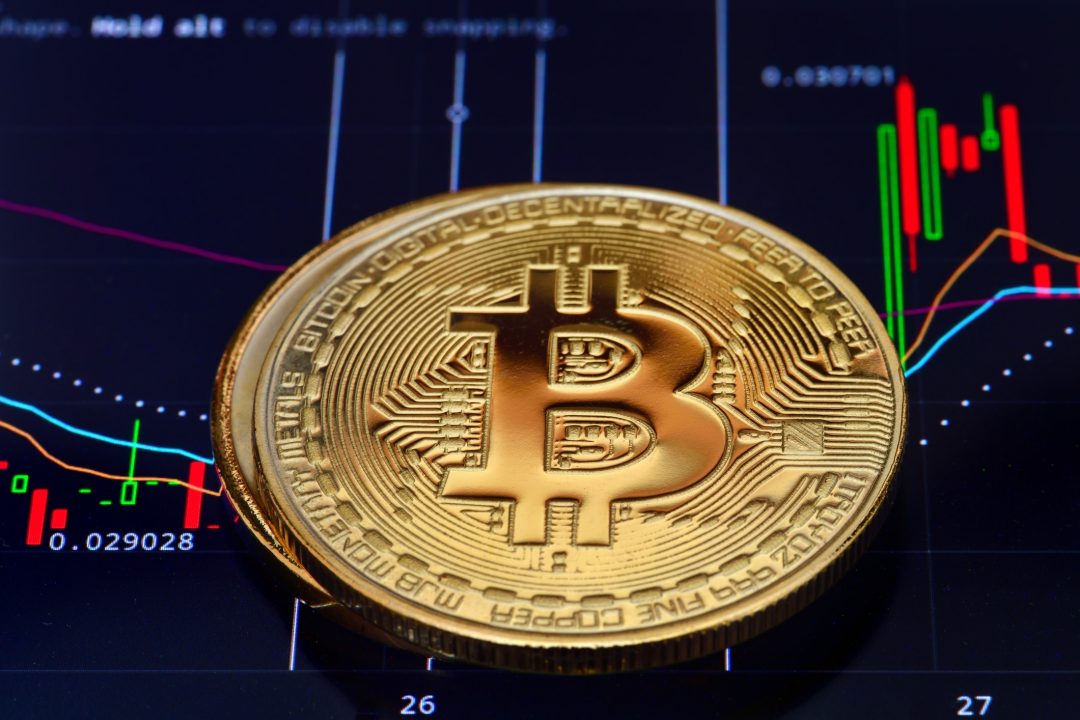 A link between the two trends seems logically possible because both are sectors that depend on technological advances and with strong financial repercussions.

The acronym FANG was created by Jim Cramer of Mad Money to indicate the high-tech giants that were experiencing high growth at that time. FANG stands for Facebook, Amazon, Netflix and Google, while the longer version also includes another A, which stands for Apple.

When the term was coined, the shares of FANG appeared to be safe investments, almost destined for continuous growth. 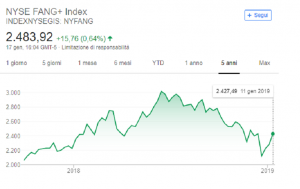 The peak of the FANG market capitalisation was reached in mid-June 2018, with a value above 3000, compared to a value of 2300 at the beginning of the year.

Since September, however, there has been a decline in market capitalisation, which fell to a low of 2100 on December 21st, before recovering.

The fall at the end of the year was an unexpected event also because December is usually a positive month for share prices. Unfortunately, news related to Apple’s difficulties in the eastern markets had a considerable impact on prices.

Let’s now look at the capitalisation of the crypto market in the corresponding period, according to Coinmarketcap.

Apparently, we do not see a direct correspondence between the trend of the two curves, but a partial one, with a partial coincidence of the FANG index during the peak of January.

If, however, we analyse the phenomenon of virtual currencies with a wider outlook, also considering ICOs, we see that in June there was a peak in fundraising (source ownera). 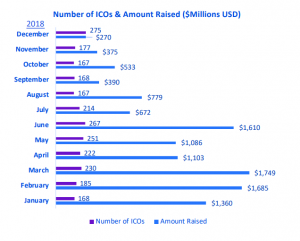 So, we can not say that there is a perfect match between the crypto market capitalisation and that of FANG, but certainly, the two phenomena can be cross referenced.

Both in fact, reflect the interest in advanced technology by investors and their hopes for positive future evolution.

The recent improvement in the prices of FANG can be, with judgment, a factor of optimism on the trend of cryptocurrencies in the near future.