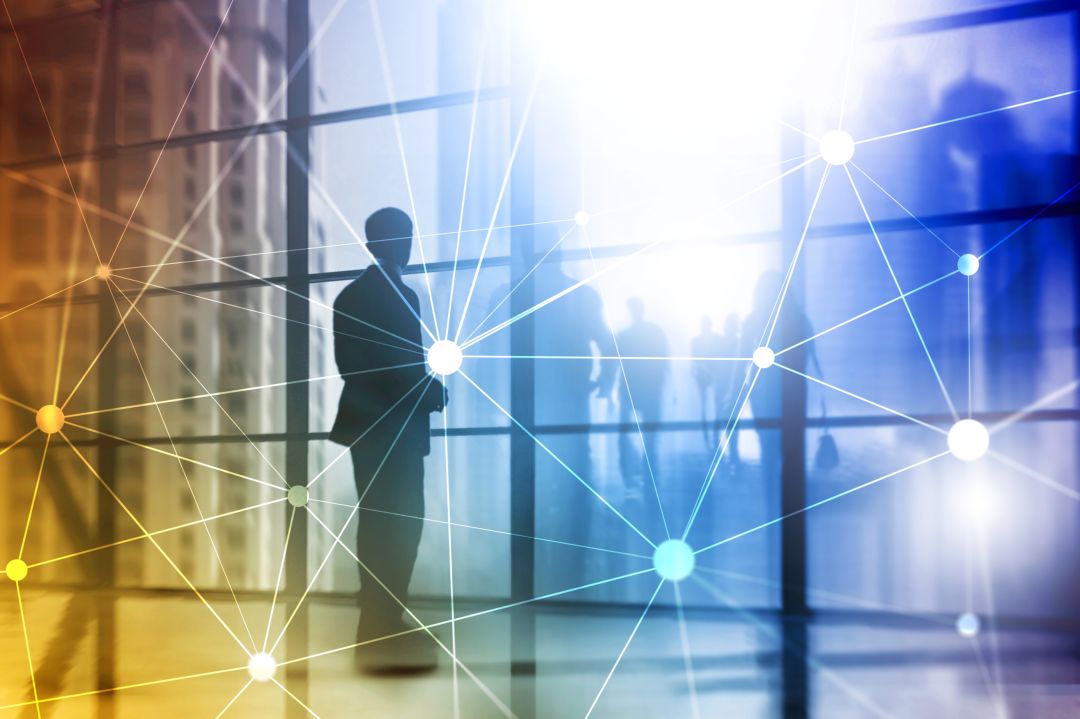 According to a piece of news from today, the UK holds a record number of blockchain patents.

This was revealed by a UHY Hacker Young research, which explains that around 11% of the world’s total blockchain patents have been registered by companies or bodies in the UK.

The research covers all patents registered globally with the World Intellectual Property Organization (WIPO) in 2017.

In this field, the UK registered 34 intellectual properties against 314 worldwide.

The first placed is occupied by China with 92 patents, making up 29% of the total, followed closely by the USA with 92 as well (29%) and then Australia with 40 registrations, making up 13%.

This is particularly important news because it marks and highlights the underdevelopment of continental Europe, of which no country is among the top 10 in the world that have registered blockchain patents.

The old continent seems cold and not very interested in the subject, outside of a trend of world development to which they have instead remained hooked across the Channel.

Among the major patent subscribers, there is nChain, a company with offices in London and Vancouver (Canada) that has registered 48 patents with WIPO.

In the year under review, however, other large companies also applied for patents for their discoveries, including Cisco, Accenture, Mastercard, IBM, Bank of America, and BT.

Previous article FANG and Crypto: comparing market capitalisation
Next article A UN report on crypto and blockchain defines them as "a new frontier in digital finance"