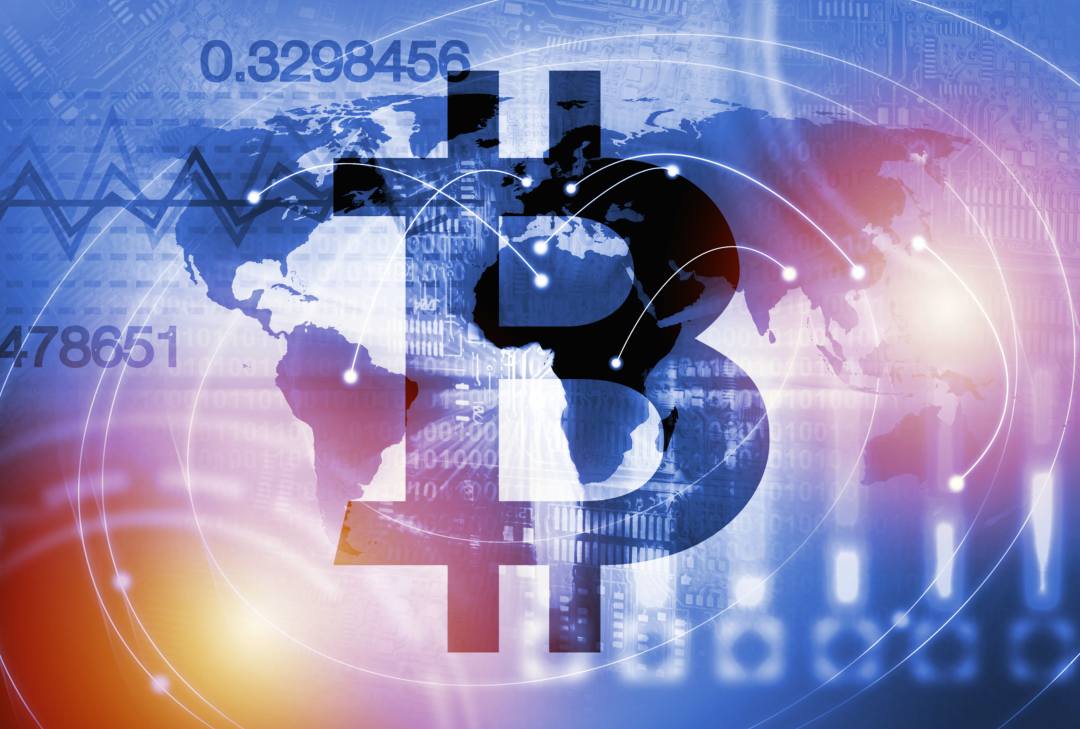 A recent UN report on crypto and blockchain defines these technologies as “a new frontier in digital finance”.

“The blockchain technology presents the possibility — a first in the field of finance! — that trust in institutions backed by government can be replaced by trust in computer code”.

These are the words you can read on page 38 of the World Economic and Social Survey 2018 of the United Nations (UN).

It is an official report of the United Nations Department of Economic and Social Affairs (UN DESA) concerning, in particular, the state of the new frontier technologies at the global level in 2018. 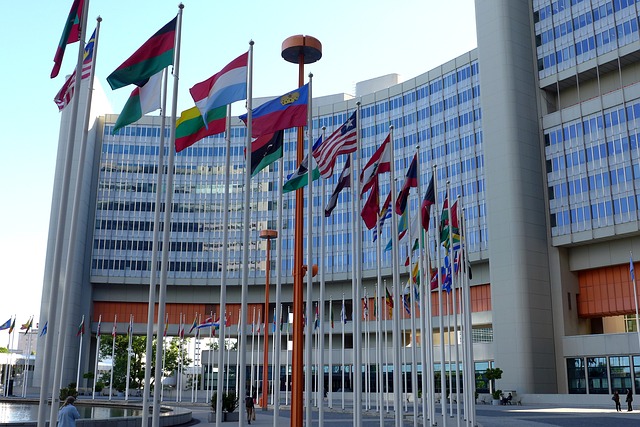 In addition, the report points out that some countries may benefit from these new technologies, while others may gain little or even lose out due to, for example, the digital divide.

It, therefore, suggests international cooperation as an imperative to facilitate technology transfers and national innovation, and the alignment of standards.

“Cryptocurrencies represent a new frontier in digital finance and their popularity is growing. The decentralised networks for cryptocurrencies, bitcoin being a well-known example, can keep track of digital transactions. They enable value to be exchanged and can give rise to new business models which would otherwise require significant regulatory and institutional commitments. […] There are also proposals for using blockchain technology as a distributed ledger of real-world information on property registration, personal identity, and provenance of food and medicines, among many other types of data. The United Nations and the World Identity Network are exploring ways to register the identities of children on a blockchain as a means of combating child trafficking”.

In other words, the United Nations Department of Economic and Social Affairs considers the decentralisation provided by the blockchain as a real innovation to be followed with interest, because it heralds new solutions that have never been possible before. They also explicitly admit that it is the cryptocurrency blockchains, and in particular Bitcoin, that have proved to be the most interesting to date.

It should be noted that the heart of this reasoning is decentralisation, which makes it clear that the analysis was not superficial, and indeed has been able to grasp the real core of the issue.

The UN is not a governmental organisation dependent on any state or government, therefore its analyses are probably less subject to the prejudices that, instead, inevitably afflict other institutions more closely linked to states or governments: this characteristic may have contributed to analysing decentralisation without preconceptions, so as to be able to reap the real advantages.

It should be added, however, that the UN report on crypto and blockchain does not fail to highlight the risks and dangers that could arise without the adoption of appropriate policies that could cause greater inequalities and increase the digital divide.

Become The Next Crypto Millionaire When You Buy Ripple, Tron, and Big Eyes Coin