A summary of today’s first MiSE meeting of blockchain experts

Today the first MiSE meeting of the 30 blockchain experts was held. During this meeting the experts sat down and presented their background and objectives as members of the table.

What immediately came to attention during this meeting was that most of the selected experts who are participating in the MiSE project come from the legal sector and have set themselves the goal of understanding how to implement effective regulation related to the crypto sector.

The first to speak was Andrea Cioffi, undersecretary at MiSE, who explains the objectives of the table:

“It is politically and strategically very important to work on blockchain solutions for a decentralised system, since it is one of the key points of the M5S.. There are many fields of application. The example we always give is […] food traceability. I think that the blockchain can also be used as a system to combat corruption, since it is almost impossible to modify a blockchain based ledger. Our goal is to find applications in as many fields as possible”.

As for the time frame of the document that will be drafted as the final product of the work of the 30 blockchain experts, the undersecretary explained:

“The goal we set ourselves is to represent these objectives by the end of March”, although on this point almost all the experts present at the meeting proved to be unsatisfactory given the tight time frame.

Among the experts which were perhaps best prepared from a technological point of view there were members of the Blockchain Education Network Italia (BEN) Federico Tenga and Lorenzo Giustozzi, co-founder of Chainside. Both explained that the reason why they wanted to participate in the MiSE project is because they want to act as a bridge between the blockchain world and institutions, which is also the objective of their companies.

In fact, not so long ago Chainside was able to make many taxis around Italy accept payments in bitcoin.

“It is necessary to lay out a regulatory framework in such a way as not to interfere with the development in Italy and to prevent it from lagging behind other countries”.

Massimo Chiriatti of IBM Italy was also present among the members of this table of 30 blockchain experts, this is what he said:

“My commitment here is to try to bring to the table the potential use cases that can be made with the blockchain, choose them together and find a consensus. It’s important to note that the distinguished members should work on the “why yes”, since we have the skills to do it, and not on the “why not”, as with those we will deal later. If we choose a few use cases, then I suggest we don’t limit ourselves to the high-level strategy for the country, but experiment with the details of the implementation as well. In such a way as not to remain theoretical, but apply it in the real world, both digital and physical”.

Finally, Stefano Capaccioli, an accountant and statutory auditor with expertise in cryptocurrencies, explained:

“Our presence is a consequence of the bitcoin system that has just turned 10 years old; an entity that lives and has lived by its own life, without an organiser. It is an organisation without an organiser, which is based on a free and spontaneous collaboration of an indistinct multiplicity of subjects who do not know each other and do not even have to know each other. This is a new paradigm that must be faced with new conceptual tools since the presence of a central body is no longer necessary in order to have confidence and towards which the regulations are often directed. In Italy we are already lagging behind some other European countries, but it is possible to take inspiration from what other countries have done to try to make up for the lost ground. I also share some reflections of the European Banking Authority in 2014, which warned that the choices should be based on a deep knowledge of technology, otherwise there’s the risk of achieving unwanted results. In my opinion, it is necessary first of all to define the areas of technology, semantics, to find a common basis on which to reason, to know what it can do and the areas in which it is not usable, trying to evaluate the impact of the legislation on technology and of technology on the legislation because it is bidirectional. The objective […] is to avoid that some irrational and conservative pressures, aimed at preserving short-term privileges, depress innovation and induce startups to move to more hospitable countries”. 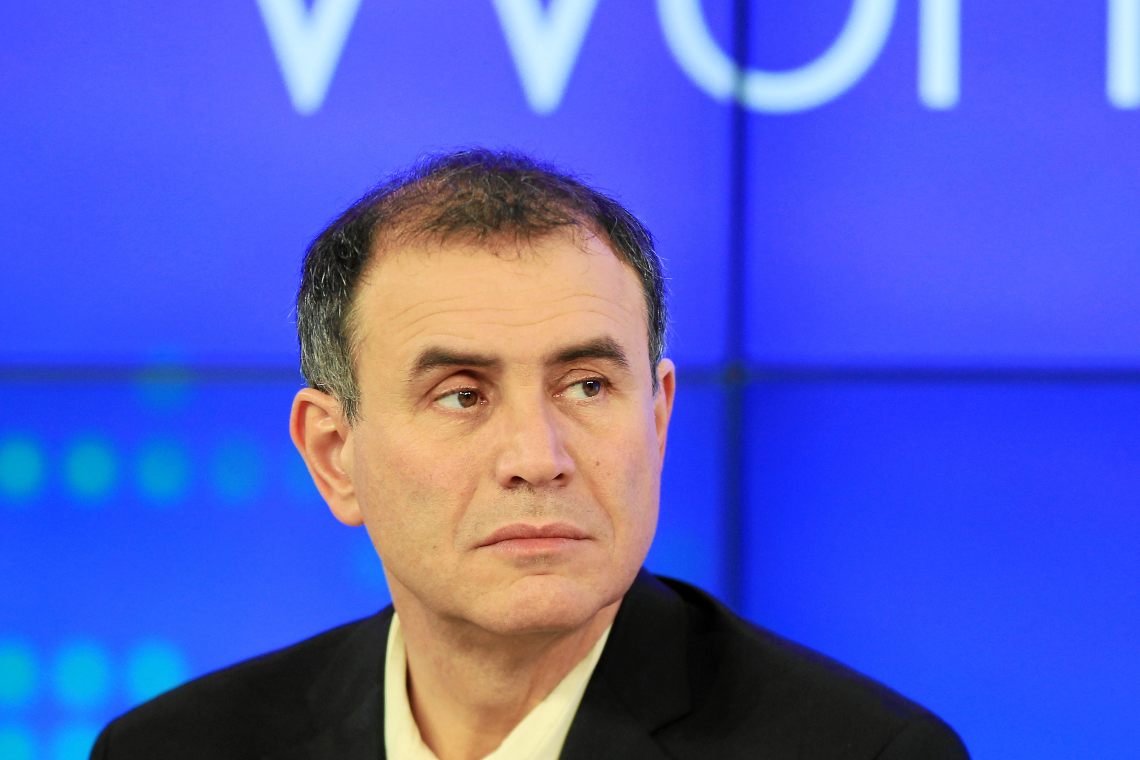 Nouriel Roubini: Bitcoin is a highly volatile store of value