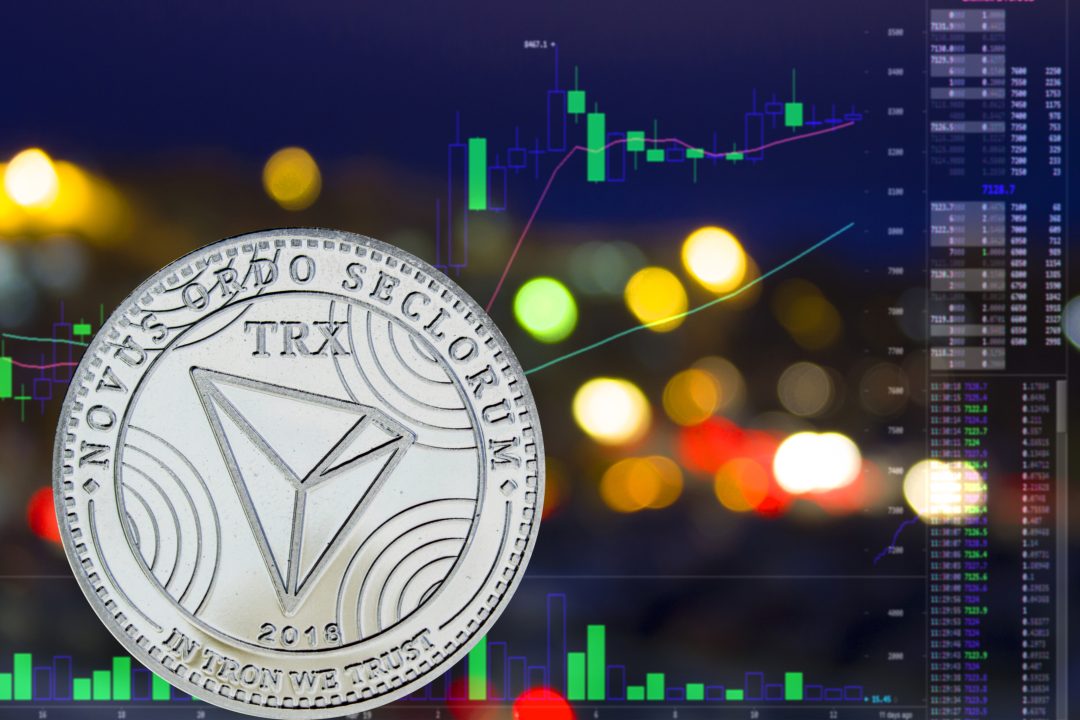 After a short break, Tron (TRX) value returns to perform, rising by more than 6% from the weekend levels. We also find Bitcoin SV (BSV), which has increased by 2%.

Despite the statements of Prof. Cornell, recognised as one of the leading peer-to-peer system experts and a collaborator of Vitalik Buterin and Vlad Zamfir on the new implementations of the Ethereum network, saying that “Tron is not an operating system“, the TRX value benefits from the launch of the BTT token scheduled for January 28th.

The BTT or BitTorrent Token is the first token to use the TRC-10 protocol  compatible with the Tron blockchain, similar to the ERC-20 protocol developed on the Ethereum network. BitTorrent’s peer-to-peer network has over 100 million monthly active users who will benefit from the BTT token to monetise shared content. BitTorrent Speed, the world’s largest P2P network, will be launched by next summer.

TRX crypto owners will benefit from airdrops scheduled for March 2019, which is why today many investors are buying Tron, whose value rises in sharp contrast to the rest of the market.

Cryptocurrency prices continue to slide slowly. The high jump recorded on Saturday morning has not found the right support of purchases, with prices dropping again to the the lows of the period. The penultimate week of January opens in red, continuing to highlight a weak month where the premises of the first days are not finding a solid foundation.

Looking at the list of the top 20 crypto per capitalisation, negative signs prevail, although losses are limited just below par. The worst falls of the day are thos of Maker (MKR), which lost over 3%, and Ethereum (ETH) which dropped less than 1.5% from yesterday afternoon’s levels, moving it again further away from second place in the ranking regained recently by Ripple (XRP), now with a gap of over 800 million dollars.

The total capitalisation lost more than 5 billion dollars in less than 2 days but bitcoin (BTC) which, despite the difficulties, manages to maintain over 52% of the market share.

Sunday afternoon’s decline brought prices back below $3600, the lowest point in the last month. The slow recovery that has characterised the entire holiday period of the end of the year disappears. Prices are back on track with medium to long term support.

The 3500 dollar area holding up is once again decisive for bitcoin. A possible break will increase the probability of revising and testing the mid-December low at $3200. Confidence will return with the recovery of the 4200 dollars.

Bad slide in ETH prices in the 115 dollars area, which saw the decline extend, albeit for a few minutes, below 110 dollars during Sunday morning. The movement was immediately recovered with purchases that, however, weren’t enough to bring back the values above 120 dollars.

The bullish structure of the current monthly cycle, which began with the low of mid-December, will continue to confirm the trend of Ethereum with prices above $100 in the coming days. Otherwise it will be necessary to wait until next month to put trust in a next bullish cycle.

Previous article A summary of today's first MiSE meeting of blockchain experts
Next article "Bitcoin and Blockchain beyond the hype": the TTS crypto will be a stablecoin