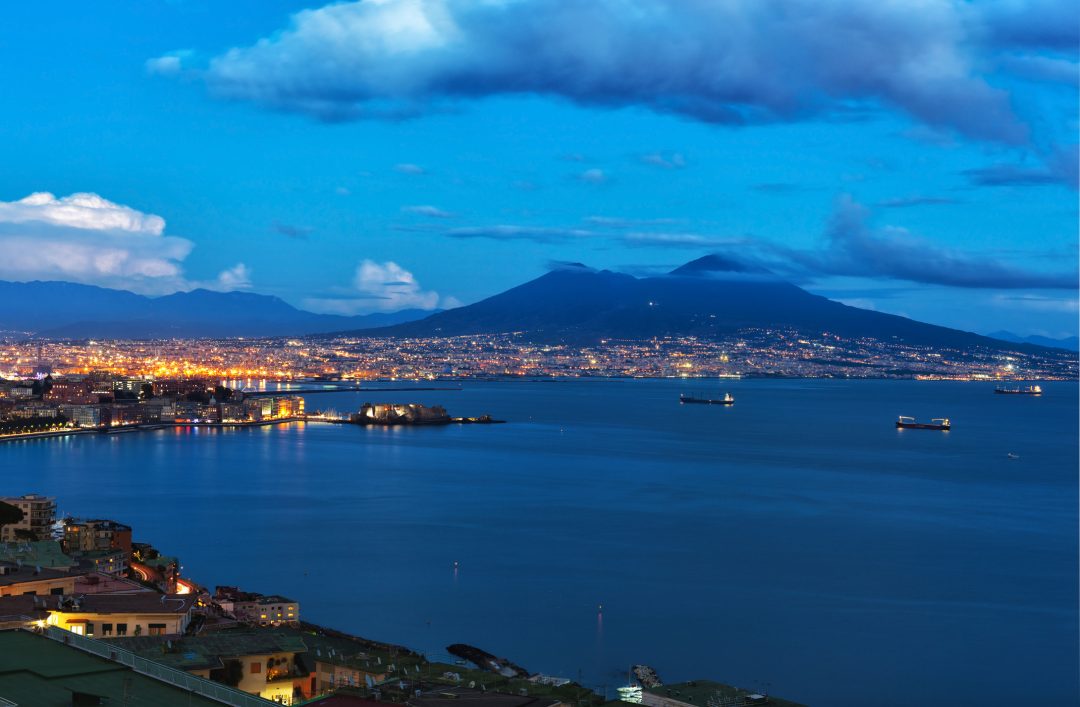 “Bitcoin and Blockchain beyond the hype”: the TTS crypto will be a stablecoin

Felice Balsamo talked about it on January 18th during the “Bitcoin and Blockchain beyond the hype” event organised by the Faculty of Engineering of the University of Naples Federico II and the association Blockchain Education Network Italy (BEN). 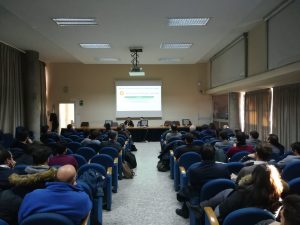 An intense afternoon full of content attended by professors, PhD students and engineering students of the University Federico II.

A lesson about blockchain technology and the history of economics from barter to bitcoin in order to understand the fundamental aspects of a “neutral technology”, as recalled in the beginning by Professor Nicola Mazzocca of the Department of Computer Science and Systems, curator of the event on behalf of the University.

Before giving the floor to Gabriele Sabbatini, co-founder of NGC and member of BEN, who spoke about the history of currency until the advent of bitcoin, Professor Mazzocca invited those present to have an open approach to the blockchain, because “there is no point in opposing for the sheer pleasure of it”.

It is instead better to understand its real potential and discard what can not be done on the blockchain, such as wanting to trace poultry.

On the contrary, material goods, whose characteristics can be defined and certainly distinguished from the characteristics of other similar goods (diamonds, for example), can be traced by an application based on distributed ledger technology.

This is one of the examples given by Marco Monaco, in explaining the real uses in which blockchain can be useful.

News about the Blockchain Naples project

Felice Balsamo was present at the “Bitcoin and Blockchain beyond the hype” event as well, member of the IT support of the Office of the Mayor of Naples and known for being the creator of the Blockchain Naples project.

During his speech, Balsamo revealed some interesting news concerning the book coupons, the e-voting applied to the consultative referendums and the hard work of preparation of Naples’ merchants to be crypto-ready during the Universiade of July 2019.

After recording the list of those entitled to the book coupons for the school year 2018/2019 on the Ethereum blockchain, the document will undergo a further evolution.

From the next school year, the paper form will disappear, to make room for a crypto wallet containing the temporary token (TTS).

Eligible citizens will receive the contribution for the purchase of their children’s school books in the form of the local token, the value of which is linked 1:1 to the euro (a kind of stablecoin).

All the school bookshops in Naples will accept the token and then they can ask the Treasury of the City of Naples to convert it into euro.

The aim is to eliminate the illegal photocopying of book coupons and avoid their multiple use.

The City of Naples would like to experiment with e-voting based on blockchain for referendums consultative citizens. The ideal opportunity is on May 28th, in conjunction with the elections of the European Parliament.

The e-voting procedure is currently being studied and, moreover, it will first have to obtain the approval of the Italian Ministry of the Interior.

More than 200 businesses are preparing for July in order to accept up to 50 cryptocurrencies through dedicated POS. The first devices have already been installed and used by tourists flocking to the city. It involves pastry shops, pizzerias, bars, restaurants, hotels, shops and soon also the hairdressers of Naples.