Jerry Yang, Yahoo: “The Blockchain is perfect for banks”

According to Yahoo co-founder Jerry Yang, the blockchain has and will have very important applications in the banking and financial sectors, but first, a trusted environment must be established around it.

Even though hype is leaving the industry and many projects won’t be able to get through this phase, the potential for mass application in the credit sector remains completely intact, Yang explained during the Nikkei Innovation Asian Forum in Singapore.

“Blockchain is a natural technology for banks and trading. If you look at U.S. institutions and banks, the kind of infrastructure that is being developed has long-term implications. For the technology to succeed, the question is can there be trust built? That can open huge amounts of doors”. 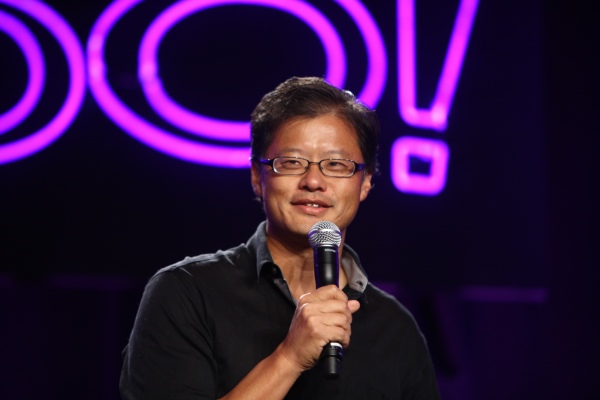 The event also dealt with the technological conflict between China and the US which, according to Techonomy Media founder David Kirkpatrick, is developing on three levels: commercial, ideological and geopolitical. In this context, where there will be an ever-increasing divergence of superpowers, it will still be necessary to develop mutual trust to avoid dangerous excesses of conflict.

Jerry Yang, originally from Taiwan, founded Yahoo in 1994, initially called “Jerry and David’s Guide to the World Wide Web” and was structured as a directory of Internet websites.

In 1997 he met Jack Ma, at the time a simple tourist guide and inspired him to create Alibaba. Jerry Yang left the position of CEO of Yahoo in 2008 and in 2012 he left the company completely to found the AME Cloud Venture with which he helped launch about fifty startups, many of them very successful.

Previous article "Bitcoin and Blockchain beyond the hype": the TTS crypto will be a stablecoin
Next article ChainLink token value rises by more than 75%