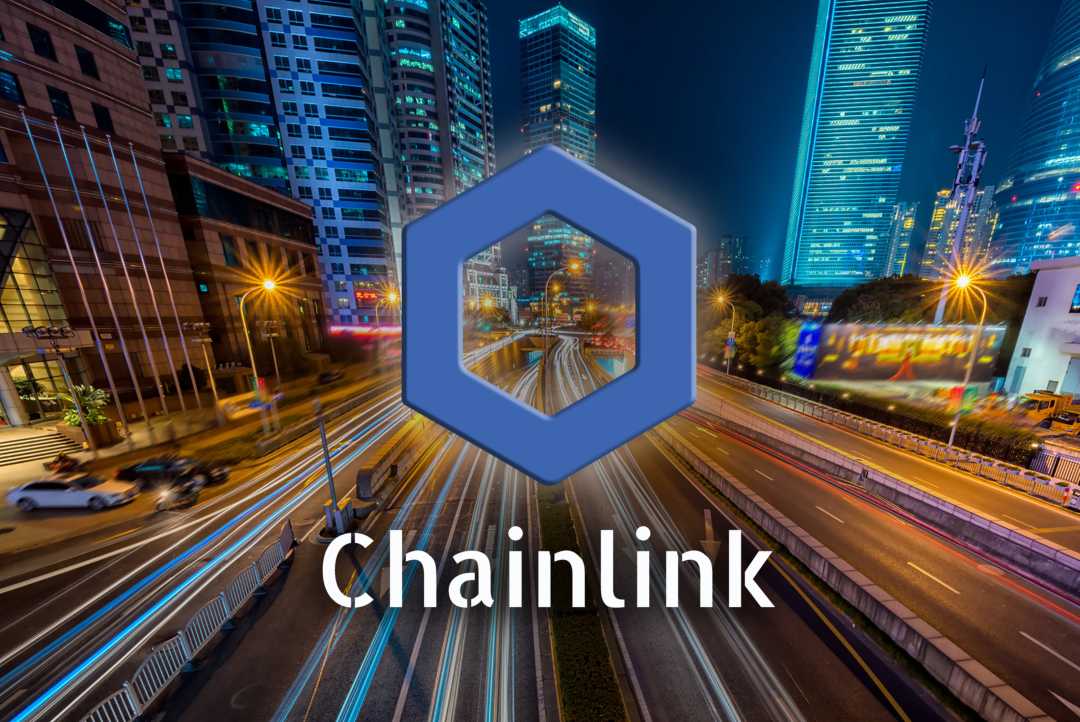 Among the Top 30, one can count on the fingers of one hand the coins with a positive value since the beginning of the year. ChainLink (LINK) takes the highest place on the podium, with the token value rising by more than 75% from the levels of January 1st.

As one of the most affected oracle networks in the blockchain ecosystem, ChainLink had its token listed in the second half of 2017, with the aim of collecting and linking oracle data in a decentralised manner, useful for the automation of smart contracts.

The volumes of the crypto market

Low trading volumes are characterising this second half of the month. Except for Sunday, investors have taken a break during these last five days. Total trading in the last week marks the lowest point in the last two months.

The current picture shows the fragility of a fundamental context characterised by uncertainty, thus reflecting negatively on the prices. On Saturday morning, after the poor test of the monthly resistance, prices returned to pre-Christmas levels and are about to test the delicate December supports.

Tron benefits from the BitTorrent airdrop

Tron (TRX) holds the second place in terms of best performing cryptocurrencies. After the announcement of the subsidiary BitTorrent – the world’s largest P2P network – wanting to issue its own token by next summer, TRX has seen the value grow by over 30% in just 20 days.

Other altcoins in positive since the beginning of the year, although very distant from the first two, are Vechain (VET) and Cardano (ADA) climbing above 2%.

Although the number of cryptocurrencies listed by Coinmarketcap is still rising, now at 2116, since the beginning of the year the total funds collected by new ICOs is far from the levels of the first months of 2018.

Excluding the collection of the Canadian Chelle Coin, ICO that closed the first round of financing with more than $80 million, the weekly total of the other 47 projects closed since the beginning of the year, does not exceed $3 million, for a total amount of less than $5 million.

The total capitalisation breaks the floor of the $120 billion with bitcoin remaining hooked over 52% of market share, while Ripple (XRP) is just below with 11% and Ethereum just over 10%.

After trying to reach the $3800, the bulls can’t manage to attract new purchases needed to push prices beyond the monthly resistances.

To get the first bullish signals it is necessary first to recover the 4000 dollars, and then the 4200-4400. On the other hand, bears do not seem to want to take advantage of the situation. In fact, the support of $3500 is holding quite well. Below this level, it will become important to test the lows of mid-December in the $3200 area.

After the euphoria of the beginning of the year that brought back the prices in the $165 area, Ether holders prefer to stand still waiting for the Constantinople hard fork postponed to the end of February.

Uncertainty brings prices back to test the monthly support of $115, where they have been stationed since yesterday. In order not to accuse other dangerous sinkings destined to undermine the bullish trend built since mid-December, it is necessary to recover the $125 in the next hours/days. Otherwise, it is important to carefully monitor the technical and psychological support of the 100 dollars.

Previous article Jerry Yang, Yahoo: "The Blockchain is perfect for banks"
Next article Spam on the EOS blockchain