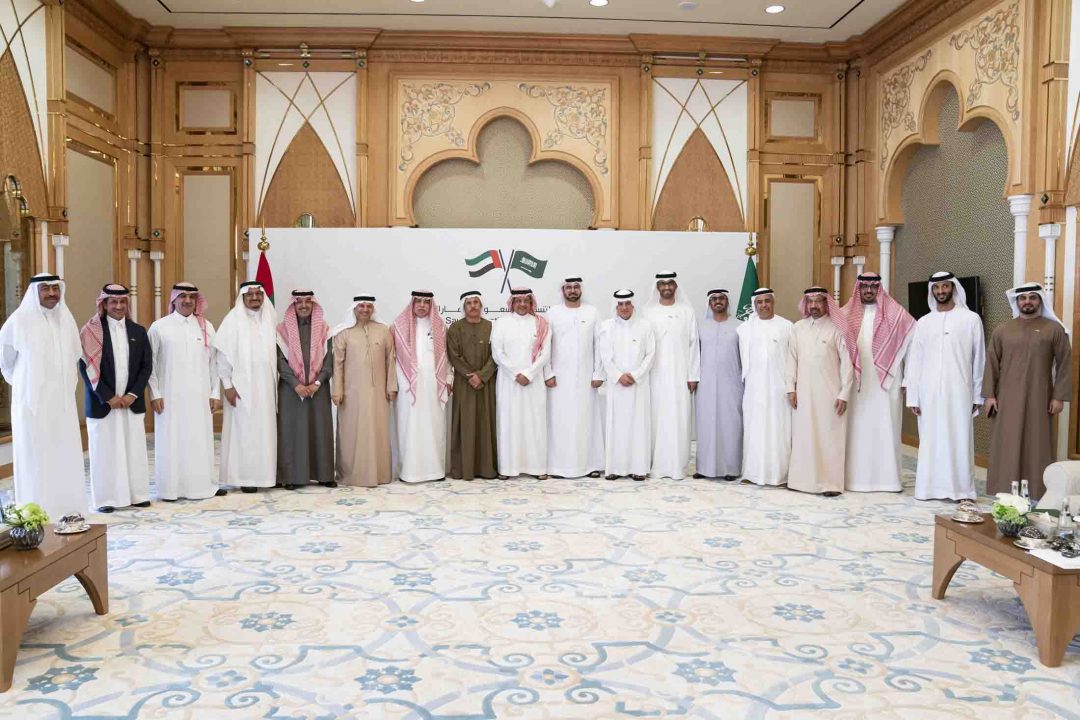 The Minister of Economy and Planning of Saudi Arabia, together with the Minister of Foreign Affairs and Future of the United Arab Emirates, announced the launch of a pilot cross-border cryptocurrency for banks during the coordination board of the Executive Committee of the Emirates and Saudi Arabia recently held in Abu Dhabi.

This project is part of a larger launch of seven strategic initiatives for economic, social and military integration between the two countries.

It is a cryptocurrency project that aims to better understand the implications of blockchain technology and to facilitate cross-border payments between Saudi Arabia and the United Arab Emirates.

The crypto will be based on the use of a database distributed among the central banks of both countries and will also have as its objective to safeguard the interests of customers, establish new technological standards and assess the risks related to cybersecurity.

In addition, the project will be used to test the possible impact of a joint cryptocurrency on the monetary policies of the two countries.

The technical details are not yet known, but it seems that the central bank of Saudi Arabia and that of the United Arab Emirates will both host a node of the new pilot cryptocurrency.

Probably all the other banks involved will also host a node, but the system will not be open to the public.

It will therefore be a centralised cryptocurrency, based on a distributed but not decentralised ledger and is likely to look very much like a fiat currency.

It is also possible that the nodes of the commercial banks will only be allowed to see and verify all the operations, without being able to intervene.

While the users should be given a light wallet able to verify the balance of the crypto owned and allow the sending.

Previous article Japan: Digital Garage and Blockstream test a new stablecoin anchored to the Yen
Next article Beam has been stopped at the blockchain block 25709