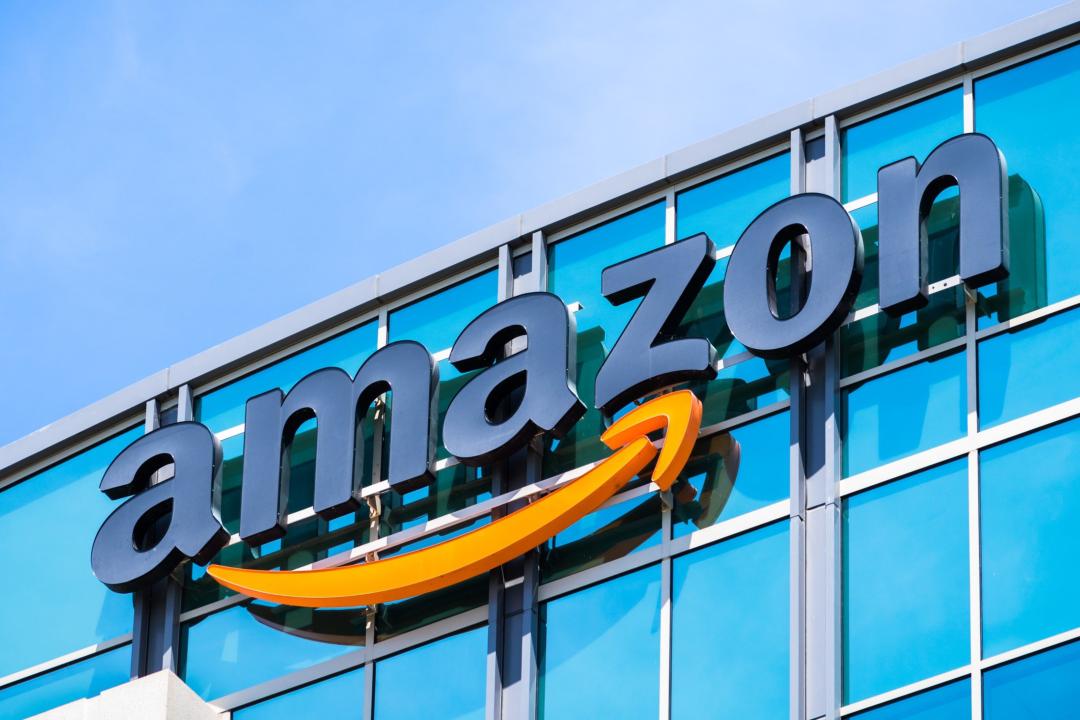 A potential upside of 25.7% for Amazon shares

Recently in fact, 44 analysts covering Amazon shares suggested a Buy rating with a target price ranging from a maximum of $2450 to a minimum of $1111.

The company can count on several strong points. For starters, the wide ramification of its business, one example is the recent entry into the world of pharmaceuticals.

A disruptive decision that puts at risk not only large multinationals but also small pharmacies. This is a series of concerns that may soon be growing. Amazon is working only on over-the-counter pharmaceuticals, but the numerous collaborations recorded between Jeff Bezos’ company and some manufacturing companies suggest that the next step is the wholesale of pharmaceuticals, including those requiring a prescription.

The $1 billion acquisition of PillPack (already targeted by Walmart) would be just the start. 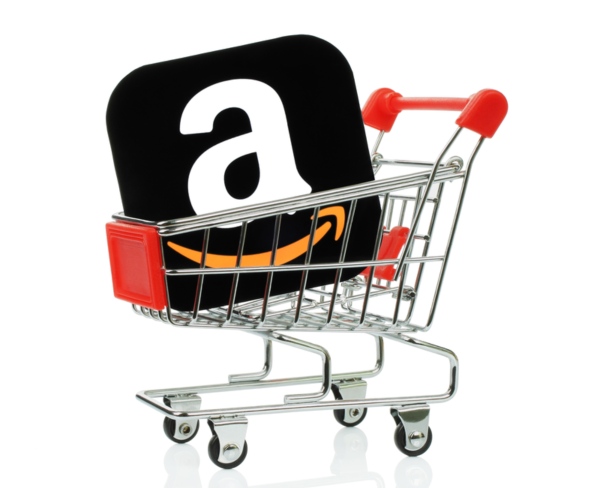 Amazon is also looking at diagnostics

The confirmation of future intentions to expand the business is coming from another rumour that hasn’t yet been denied: the collaboration between Amazon, JP Morgan and Warren Buffett’s Berkshire Hathaway.

It is not to be excluded that Bezos is targeting another sector: that of DIY diagnostics and kits for the detection of diseases, fertility levels or infections to do at home.

It is, in order of time, the latest move by the largest capitalised company on Wall Street, not to mention the acquisition of Whole Foods Market for 13.7 billion dollars, including debt.

A move that created a lot of discontent not only because of a cost that was increased by 27% compared to the last listing of Whole, or because it increased the debt of Amazon to 25 billion dollars, but also because it was a very special protagonist of the food sector.

Specifically, the high-end organic sector. The reason for the purchase? Being able to make organic products (in the US an expensive sector) available to all by lowering prices.

And this is Amazon’s second strength: convenience. A convenience that is the basis, together with the choice, of the success of the platform that has long taken another path: the creation of private labels, Amazon brand products in all respects. By cutting the chain of classic commerce and bringing the producer directly into contact with the consumer, Amazon also takes advantage of the possibility of having a literally global market.

The numbers of the giant

The third strong point comes from the numbers. In the last year, the e-commerce company has seen a net income of 8.90 billion dollars and a free cash flow of 13.36 billion, not counting profits at +194%. All without looking at the advertising industry.

According to a research by Pivotal Research for 2023 Amazon will have advertising revenues of 38 billion dollars. In other words, it will be the third platform after Google and Facebook.