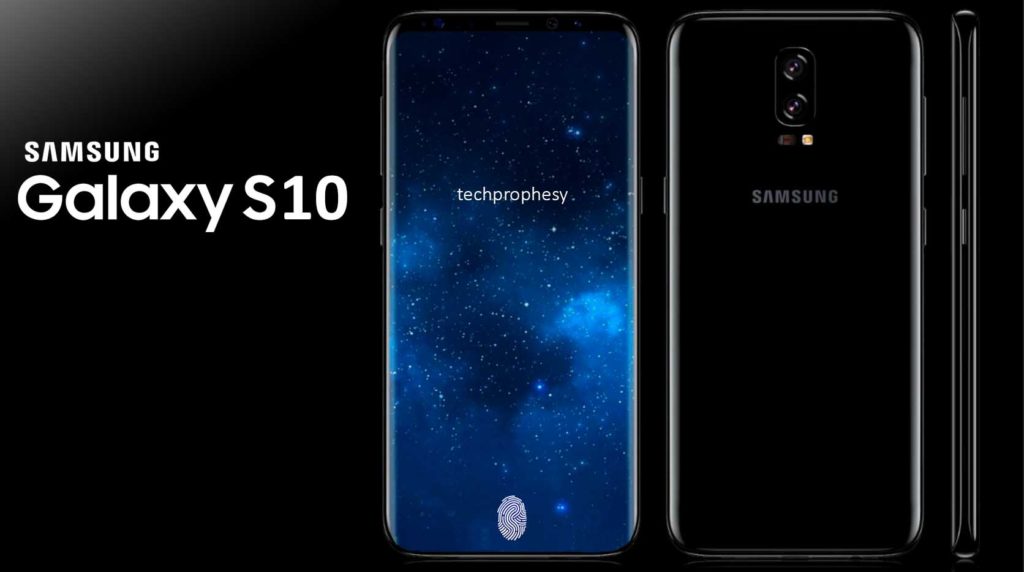 Will the Galaxy S10 feature the Samsung Blockchain KeyStore wallet?

Recently, photos of the new Samsung Galaxy S10 have been published on Twitter, revealing the existence of the so-called “Samsung Blockchain KeyStore”, which is a wallet within the software of the smartphone.

The Samsung Blockchain KeyStore would be a wallet to store cryptocurrencies on the smartphone, however, it seems it only supports Ethereum at the moment.

The news is going around the world, but for now, it has not yet been confirmed by Samsung.

In the past, there were rumours about a possible crypto wallet integrated into Samsung’s next smartphones, but they had always been denied by the company.

This time, however, there would be photographs, published by Ben Geskin, who calls himself a concept designer with a Leaks Visualization profile.

In addition, it seems that other users have also confirmed by publishing similar images.

Therefore, if on the one hand this is not enough to consider the news certain and confirmed, on the other hand it is already much more than a simple rumour put into circulation by unknown sources.

To consider the news true or false we will still have to wait for an official statement from Samsung.

The wallet app would be native and described as a “secure and convenient place for your cryptocurrency”.

It should also allow users to import existing wallets via seed or private keys.

In addition to Ethereum, it should also support bitcoin, bitcoin cash, and other ERC20 tokens.

Samsung is a Korean company and South Korea is one of the countries in the world with the highest cryptocurrency trading volumes.

Previous article Italy: a regulation for blockchain and smart contracts is on the way
Next article Venezuela, what will happen to the Petro cryptocurrency?