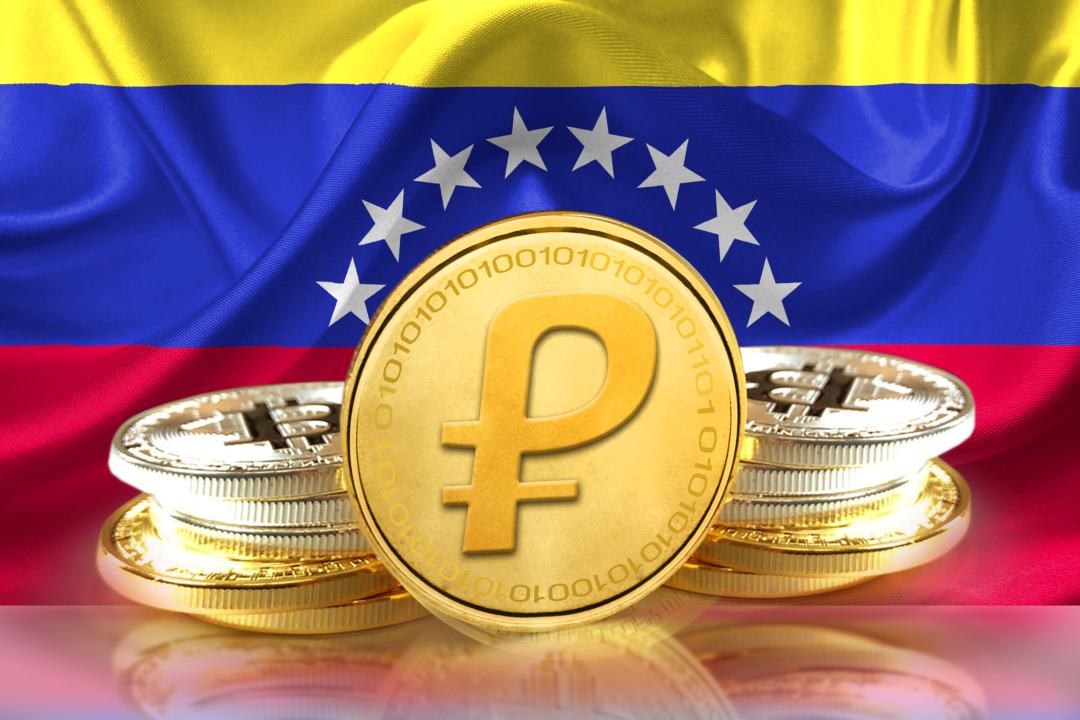 Venezuela, what will happen to the Petro cryptocurrency?

What will happen to the Petro cryptocurrency? The political situation in Venezuela is becoming increasingly complex and this could lead to the termination of the Petro project, the national crypto backed by oil and other natural resources.

In fact, an attempt is being made to overturn the socialist government of Nicolas Maduro. At the head of the attempt is self-proclaimed president Juan Guaidó, supported by the democratically elected national assembly and controlled by the opposition.

He is a character who has recently emerged from the local political scene, a new man but with evidently excellent contacts, since he has managed to organise immense demonstrations throughout the country with great ease.

The Maduro government has tried to suppress them with police violence and there have already been many deaths, since not only tear gas and rubber bullets but also real bullets have been used.

#Update: Video Of Security forces reportedly shooting at protestors in the #Venezuela'n city of Barinas earlier today what responded in 4 people dead. pic.twitter.com/H2KwtuErhp

For the moment, the army does not seem to have sided with the rebels, who enjoy broad international political support from the United States and all of South and Central America, with the exception of Cuba and Bolivia, while Mexico still recognises Maduro, at least for now.

China and Russia, however, have remained in a pro-Maduro position, while in Europe a final decision has not yet been taken.

What complicates the situation is the fact that Venezuela has broken off diplomatic relations with the United States, imposing the abandonment of the embassy in 72 hours.

However, Maduro’s move has not been recognised by Washington, which says it is ready to defend, even militarily, the diplomatic headquarters in Caracas.

Now there are three ways of ending the crisis:

So what will happen to the Petro cryptocurrency?

The cryptocurrency was intended to be accepted instead of the euro and dollar for the payment of Venezuela’s oil as of this year, and the country’s problems may have given a further boost to the support from the US.

Clearly, the deposition of the President, as provided for in the second and third solution, would put an end to the Petro project and Venezuela would see the revival of the economy with flows of foreign aid of a financial nature.

The virtual currency project is now too politically marked to survive without Bolivarian socialism so, even if in the future there might be a stablecoin backed by oil, it will probably not be the Petro.

In the first case, however, the project would continue, but probably both the US and its allies would impose very strict financial sanctions on the regime.

This would choke the launch of the currency, already banned in the US, with very strict bans on transfers of securities with Caracas, which could even affect SWIFT and virtual currencies.

Given that Japan and South Korea are close allies of the US, as well as Thailand, and that Europe will probably take an anti-Maduro position as well as the Middle Eastern allies of Washington, the Petro market would be reduced to China and Russia. So, without the direct economic intervention of Moscow and Beijing, the whole situation would be a large flop

For this reason, the Petro is on the verge of failing.

Previous article Will the Galaxy S10 feature the Samsung Blockchain KeyStore wallet?
Next article The volumes return to worry, Holo token price on the rise