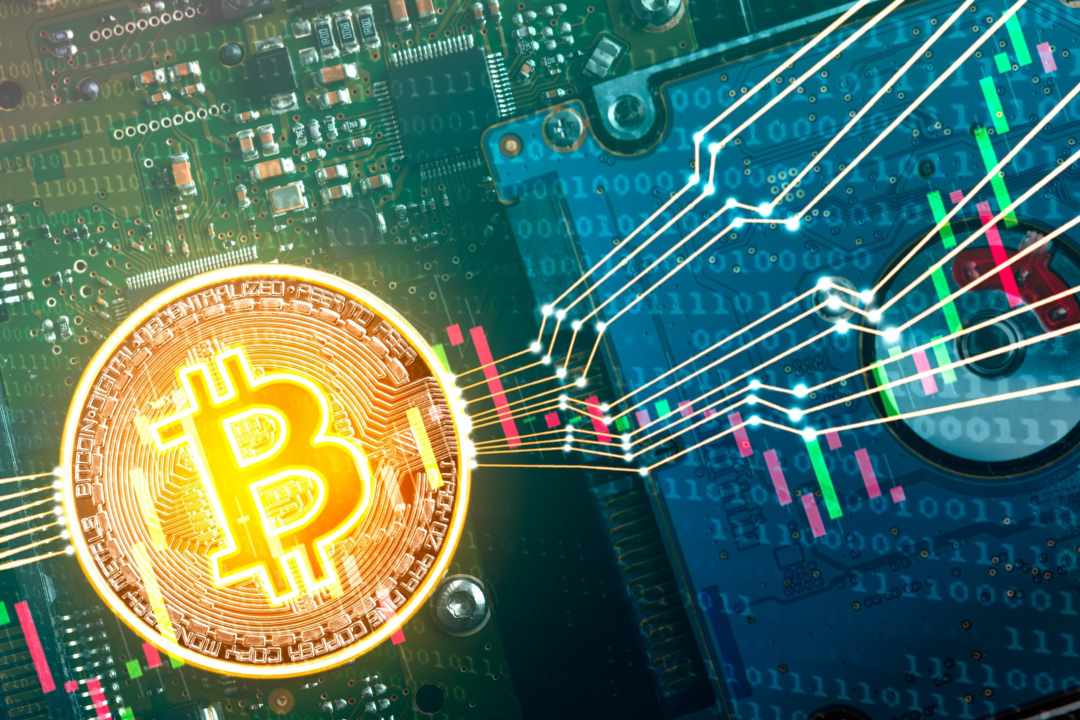 The volumes return to worry, Holo token price on the rise

Among the best performances on Coinmarketcap we find the price of Holo token (HOT) that today climbs over 30%, along with PundiX (NPXS) rising +12%.

The Holo token project launched in April 2017 is very interesting. Thanks to the distribution of tokens without granting any bonus, it has allowed limiting the speculation of the famous “Pump&Dump” method, usually used by speculators to take advantage of manipulated price fluctuations.

Users who publish information and data on the decentralised hosting platform “Holo Hosting Box” can get rewards in tokens that can be exchanged on the “Holo Chain” or on exchanges.

Currently, the Holo token is traded only on the decentralised IDEX platform or the centralised Binance exchange. Since the beginning of the year, the Holo token has doubled in value reaching more than $130 million in capitalisation and is now in 40th place on Coinmarketcap.

For the rest, unlike yesterday, today’s day shows a prevalence of red signs: more than 65% of cryptocurrencies is in negative but similar to yesterday there are no big movements.

Of the top 20 ranked on Coinmarketcap five experience a drop beyond the percentage point.

In the last 24 hours, trading volume has fallen below $12 billion, marking a loss of more than 40% of trades in the last 48 hours. Bitcoin manages to maintain a 52% dominance share.

Bitcoin prices continue without a direction and for ten days have been anchored to $3600.

The sinking under 3500 dollars on Tuesday morning was a speculative movement that so far has not created particular damage but only tensions.

In the medium term, the stability of this level remains decisive in order not to witness further drops down to 3200 dollars. The recovery of the 3750 could provide a first timid signal of a confidence recovery for the bulls.

The bears, after trying to sink Ethereum prices below 110 dollars, fail the rebound of the last 48 hours and cannot exceed the threshold of 120 dollars.

Despite the uncertainty and low volumes, the medium-term trend remains bullish. The current conditions increase the risk of the return of the bears, so it is necessary to first rise above 125 and then over 135 dollars to not risk cancelling the hard recovery accumulated in the second half of December.

Previous article Venezuela, what will happen to the Petro cryptocurrency?
Next article Bitcoin: safety and hashrate on the rise