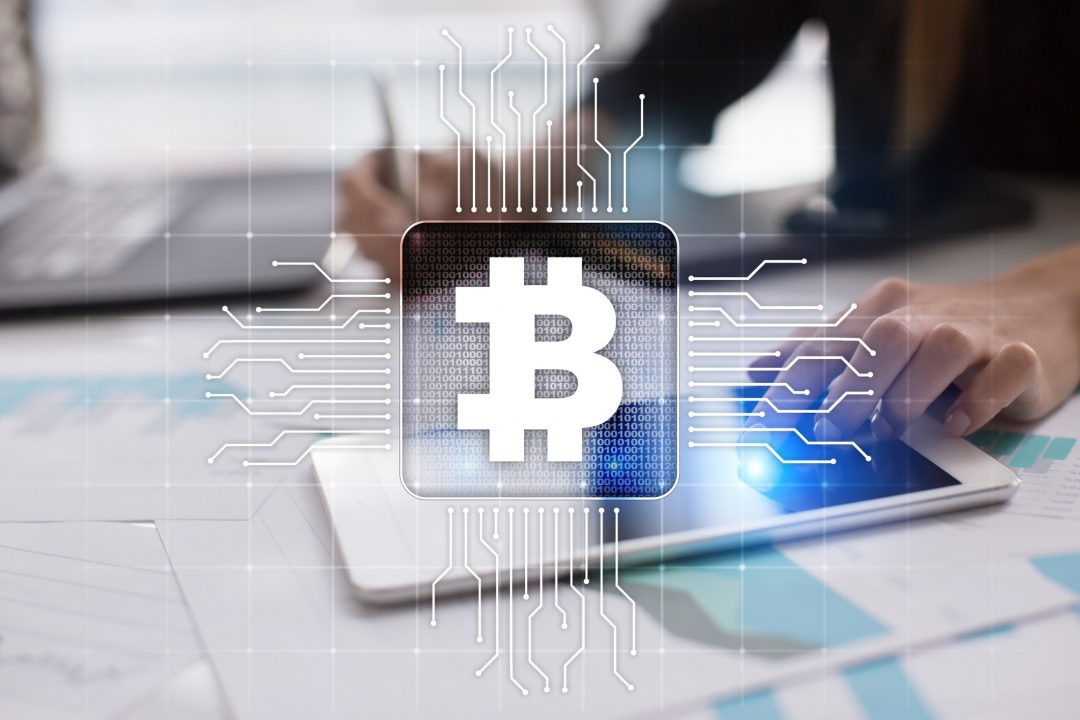 Bitcoin: safety and hashrate on the rise

In recent weeks the bitcoin hashrate seems to have stabilised at more or less 40 million TH/s, as a result, the safety of the blockchain has also improved in 2018.

A year ago, the hashrate was around 20 million TH/s.

In other words, in 12 months, despite the significant decline in the value of BTC, the bitcoin hashrate has practically doubled.

But why did the miners increase the computing power invested in bitcoin mining in 2018, despite the fall in prices? 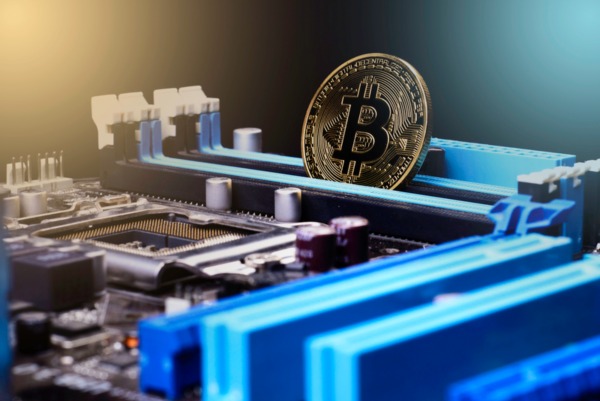 This may seem curious and counterintuitive, but it means that the miners over the past 12 months have decided to increase the computing power invested in bitcoin mining while knowing full well that they would have gained less because of the fall in prices.

And, in doing so, they have also increased the safety of the blockchain.

Analysing the blockchain backwards, this difficulty accumulates, making it increasingly difficult to attack the older blocks.

In fact, if you want to attack the Bitcoin blockchain and modify a block, you must also modify all subsequent blocks.

So in 2018 not only did Bitcoin’s hashrate increase, but so did the blockchain’s safety.

The fact that all this happened in a year when the value collapsed is yet another confirmation of the high resilience of this technology that seems to be getting stronger and stronger, regardless of the fluctuations in market prices.

Previous article The volumes return to worry, Holo token price on the rise
Next article The top 50 blockchain companies in the Crypto Valley

Solana at lows since July 2021
Pussy Riot: an NFT collection in support of women's reproductive rights