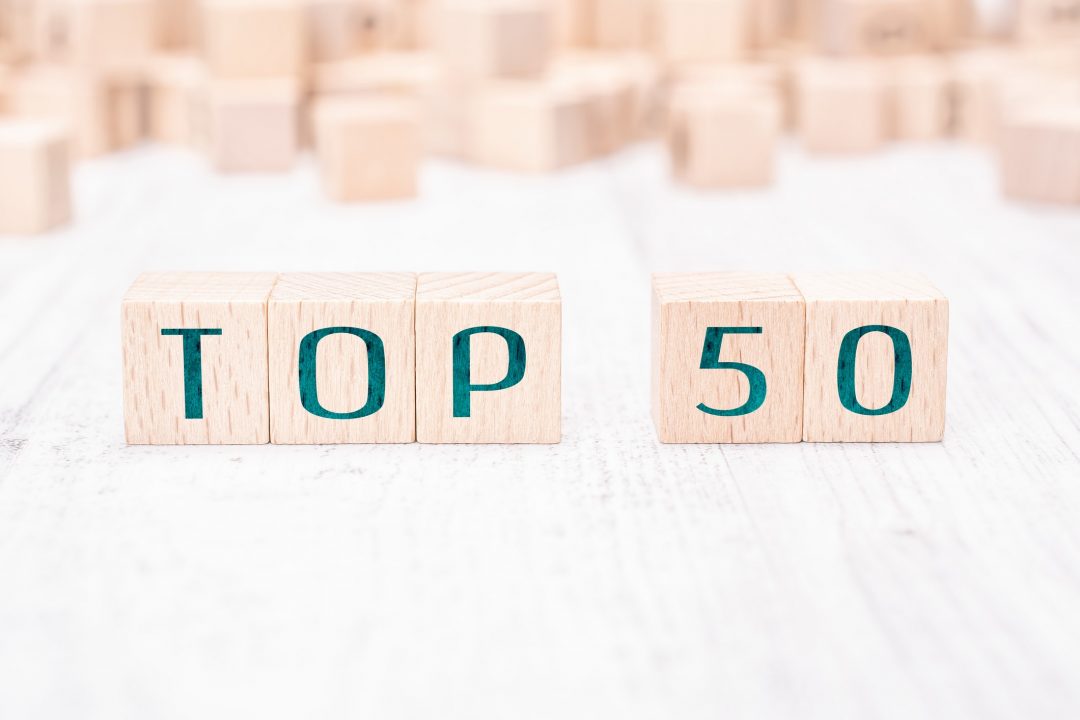 The top 50 blockchain companies in the Crypto Valley

The top 50 companies from the “Crypto Valley”, the area of Switzerland with the highest concentration of companies and start-ups dedicated to the blockchain sector, have been presented in Davos on the occasion of the World Economic Forum.

The recent crisis affecting virtual currencies has caused a contraction in the values of companies in the crypto sector.

This has also affected the famous Swiss Crypto Valley, where the capitalisation of the top 50 blockchain companies in 2018 has gone from 44 to 20 billion dollars but, in the same period, the number of companies present has gone from 629 to 750, increasing by 20%. 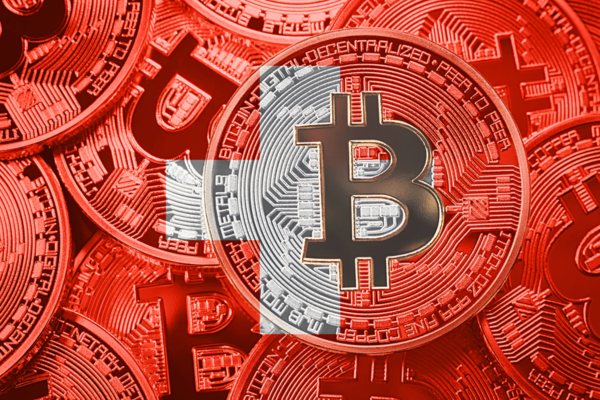 A sign of great vitality for this area that has its heart in the Canton of Zug, but then extends to other areas of the Federation, from Geneva with 42 startups to Ticino with 39, up to Liechtenstein, which is confirmed as home to some of the most interesting and innovative startups.

Among these top companies, there’s the well-known multi wallet and exchange Eidoo, a regular member of this list.

Currently, this sector employs more than 420 people in only 50 of the largest companies, while it is estimated that the total number of employees is equal to 3300 units, thus also constituting an important employment factor.

Unfortunately, the so-called “Crypto winter” has had an effect on these healthy and developing companies as well, with a 55% reduction in capitalisation.

After all, it is enough to remember that bitcoin has dropped in value from 18000 to 3600 dollars in one year, dragging the whole sector with it.

The 50 largest companies in the Crypto Valley, including Eidoo, account for about 20% of the total capitalisation of the world’s crypto projects, a sign that the significance of the area has not even diminished in absolute terms.

Each of the top 50 blockchain companies has an average value of 400 million dollars and, even excluding the first 5, the average value remains very high, stabilising at around 365 million, demonstrating the presence of a lively undergrowth of medium capitalised companies that are the real driving force of the area.

Then there are 4 unicorns with a value of more than one billion dollars, such as Ethereum, Bitmain, Dfinity and Cardano.

Ralf Glabischnig, founder and manager of Inacta, said: “In addition to the growing number of startups we observe increased activities of corporates entering the blockchain space with their own projects or startup investments”.