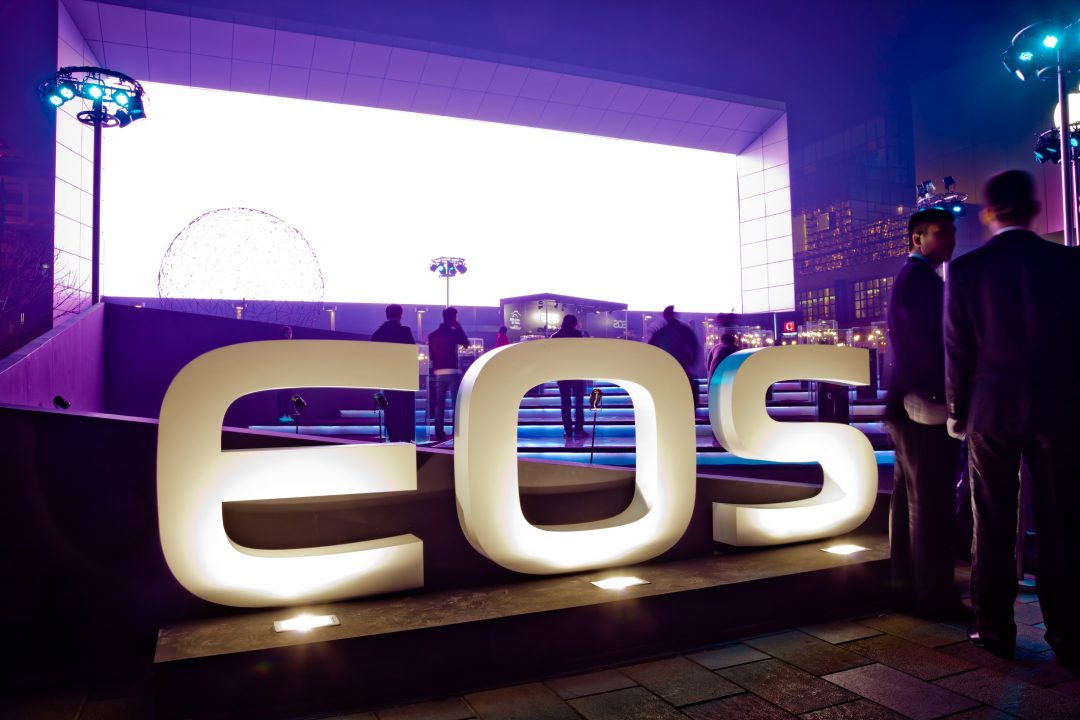 A scam website has started to circulate on the web these days which is a perfect copy of the original Telos Foundation website, created to steal EOS from victims.

In fact, unless one knows the exact link to the original one, it is impossible to recognise this Telos website from the fake one.

But how did this come about? As it is possible to use the blockchain to send spam messages, it is also possible to use it to send much more, such as links to scam websites.

A user, sendrayeos11, received some EOS tokens allowing him to redeem their Telos through the link provided:

The unfortunate user trusted the link and, following it, fell into a trap: by connecting, in fact, he unlocked his account and the hacker could then modify the private keys of the wallet by stealing about 800 EOS.

But one of the advantages of the EOS blockchain is that there is an authority, eCAF, created specifically for these needs.

By checking the case, the EOS team was able to freeze the account and return the funds to the unfortunate person.

Now they will see whether to establish a blacklist with the various accounts that commit fraudulent acts against others, but it is still early to introduce this function because they must wait for the various referendums that have already acted in this regard.

Even the Scatter wallet has updated its wallet blocking the malicious website, as can be seen from the email sent to all its users. 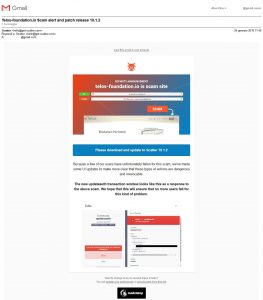 Using the EOS block explorer, one can see that among its operations, telos.x has over 1200 pages of 100 operations each and the first attack dates back to January 14th, 2019. 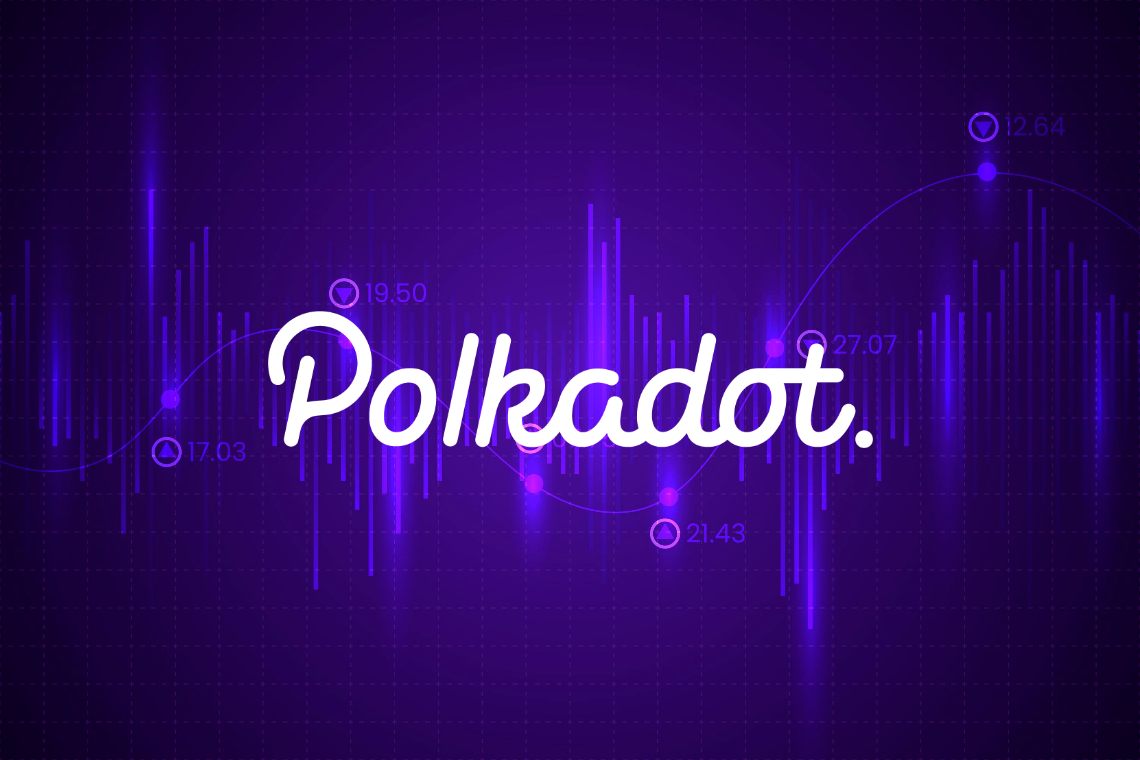