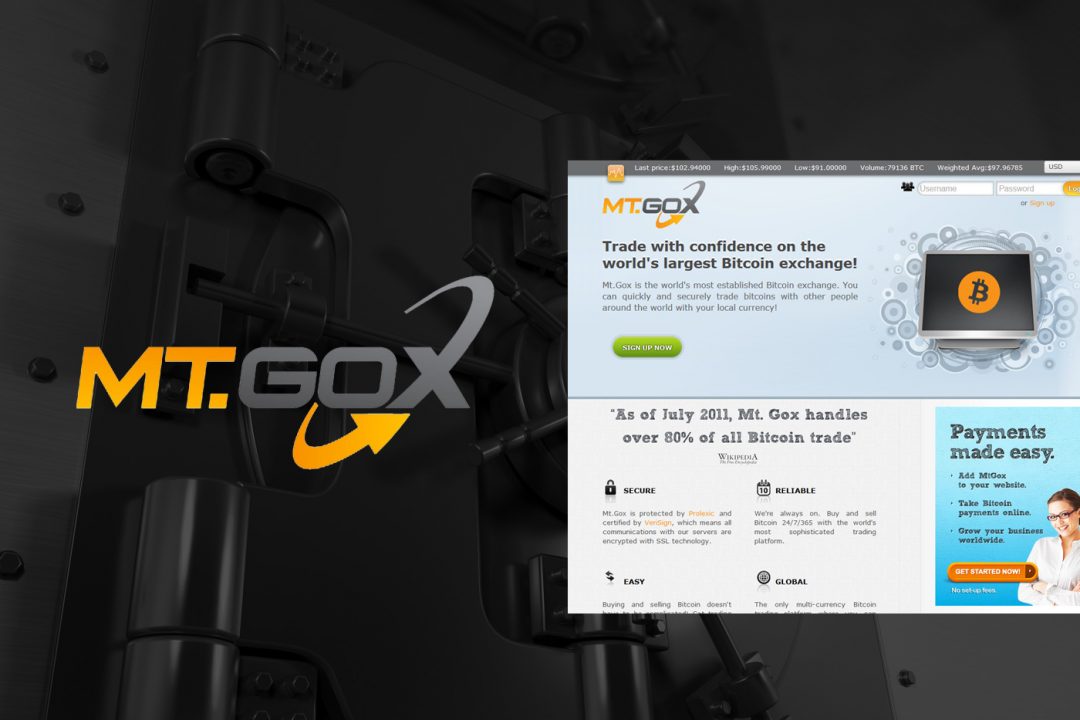 There is news about the MtGox refund claims according to documents that appeared a few days ago on the web.

The famous exchange that was hacked in 2014 had established that those who had claims against the exchange, i.e. the operators who had entrusted their cryptocurrencies to the platform, which were then lost because of the hack, should have submitted the request for reimbursement by December 26th.

Now, a new statement from the curator Kobayashi, consistent with Japanese regulations, specifies that those who want a refund after the established date can submit their requests on paper, accompanied by all the existing evidence related to their cause.

Applicants will have access to the debts of the insolvency assets, i.e. to all creditors, by submitting their written application on a pre-filled downloadable form.

According to the Japanese bankruptcy law, i.e. the so-called “rehabilitation law”, applicants must enclose evidence that may explain the delay in submitting applications.

The introduction to the liabilities will not be immediate but will be submitted to the judgement of the relative bankruptcy court that will be able to admit the applications, reject them or keep them pending.

If the applications were subsequent to any partial distribution of assets, this would not block the acceptance but, at the distribution of the next asset, the new creditor would receive a balance that takes into account what has already been returned.

The MtGox case was one of the first major cases of exchange hacking. At the time, it involved 650,000 BTCs, for a value that would currently exceed 2 billion dollars. The magnitude of the scandal was such as to precipitate the price of bitcoin, which took two years to recover.