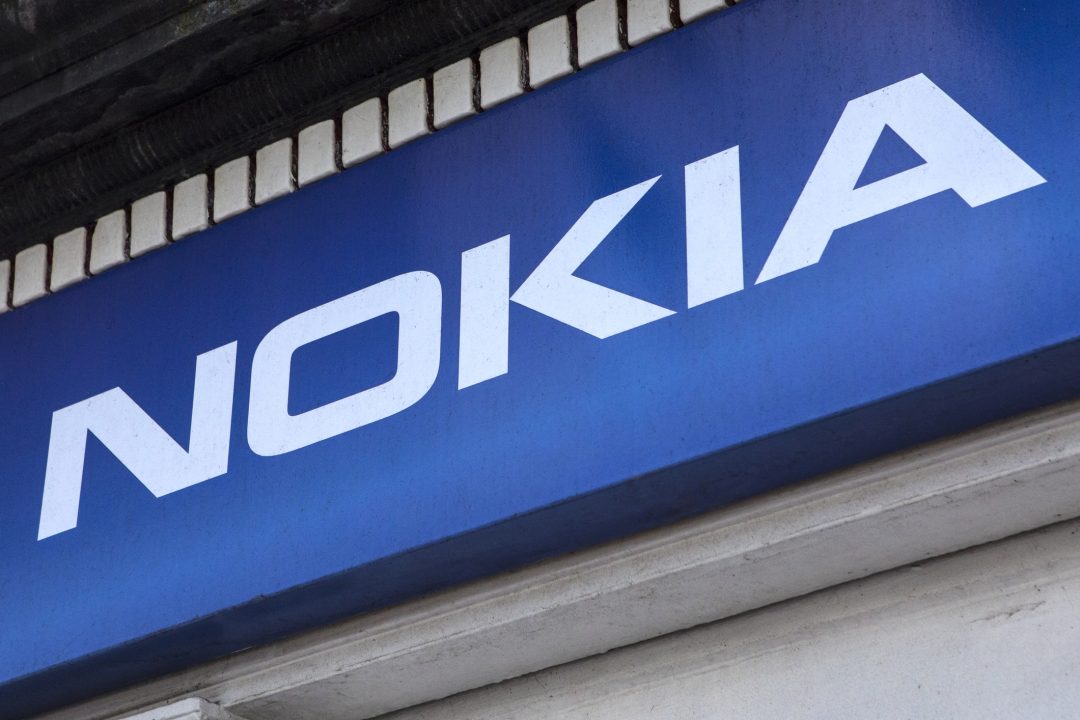 Nokia vs Huawei: competition between two giants, also on the blockchain

Politics and blockchain technology are also involved in the eternal battle between the giants of telephony, in this case, Nokia vs Huawei.

The Canadian government of Justin Trudeau, in fact, has announced a funding allocation of 40 million Canadian dollars (equal to 30 million US dollars) in favour of Nokia, probably to defeat Huawei.

A decision that presents an almost suspect timing if you think about the main competitor of Nokia in Canada. The name? Huawei. And that’s all it takes to make it look like the decision is mostly dictated by diplomatic reasons.

In December, the CFO of Huawei, Meng Wanzhou was arrested in Canada. While two weeks ago, there was the news of a Canadian citizen sentenced to death by a Chinese court. Meanwhile, the US authorities have officially requested the extraction of Wanzhou.

As early as December, after the arrest of the CFO of the Chinese company, rumours had spread of a possible exclusion of Huawei from the race for the wireless network with 5G technology.

Not only that, but last year another 66.7 million dollars were allocated to a series of research projects managed by Ericsson, formerly a leader in mobile communications, now looking for a way to recover. But above all, they’re also a competitor of Huawei. 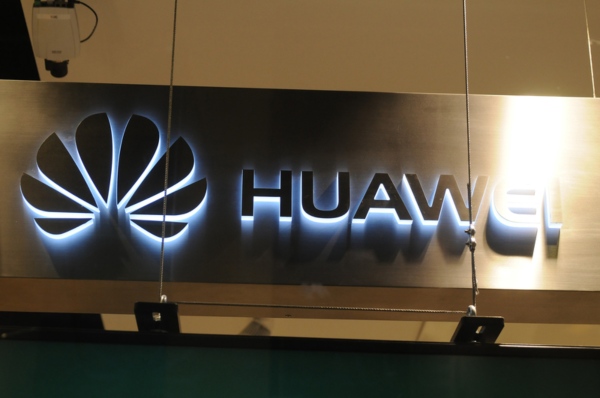 The Chinese company Huawei is the most feared competitor of the Western companies. Not only because it seems that it is already ahead of its opponents in regards to 5G technology, but also because it is very active in the Blockchain field.

In May, in fact, Huawei had launched a cryptocurrency wallet for smartphones. Initially, the solution, called Blockchain Cloud Services (BCS), was only presented in China at the beginning of 2018.

A few months later, after the “experimentation” phase, the Beijing giant decided to present it to the world. Basically, the tool allows creating, as well as distributing and managing blockchain based on the Huawei Cloud infrastructure.

The ultimate goal, however, would be to create a global infrastructure that addresses all new sectors involved and potentially affected by Blockchain technology, including the Internet of Things, data development and analysis but also health care, certification and traceability of objects and food, as well as the entire world of financial transactions.

For its part, Nokia had also announced the creation of a platform for collecting monetised data. Specifically, Nokia, in collaboration with Hewlett Packard Enterprise and Streamr, a Swiss startup, will give consumers the opportunity to control and market tokenized data collected from devices connected to the Internet.

The collaboration includes the provision by HPE of a prototype (currently present only on Audi Q2 models) that allows the collection of data, by private individuals, on car usage. The data will cover various parameters ranging from fuel consumption, accident detection, monitoring of vehicles in the event of theft, to the prediction of the most used routes at certain critical times with the optimization of traffic flows.

Administrations could, in turn, use this data to optimise the management of smart cities. Provided that data owners do not sell them to insurance companies as they may always have them at their disposal and, therefore, sell them to the highest bidder.