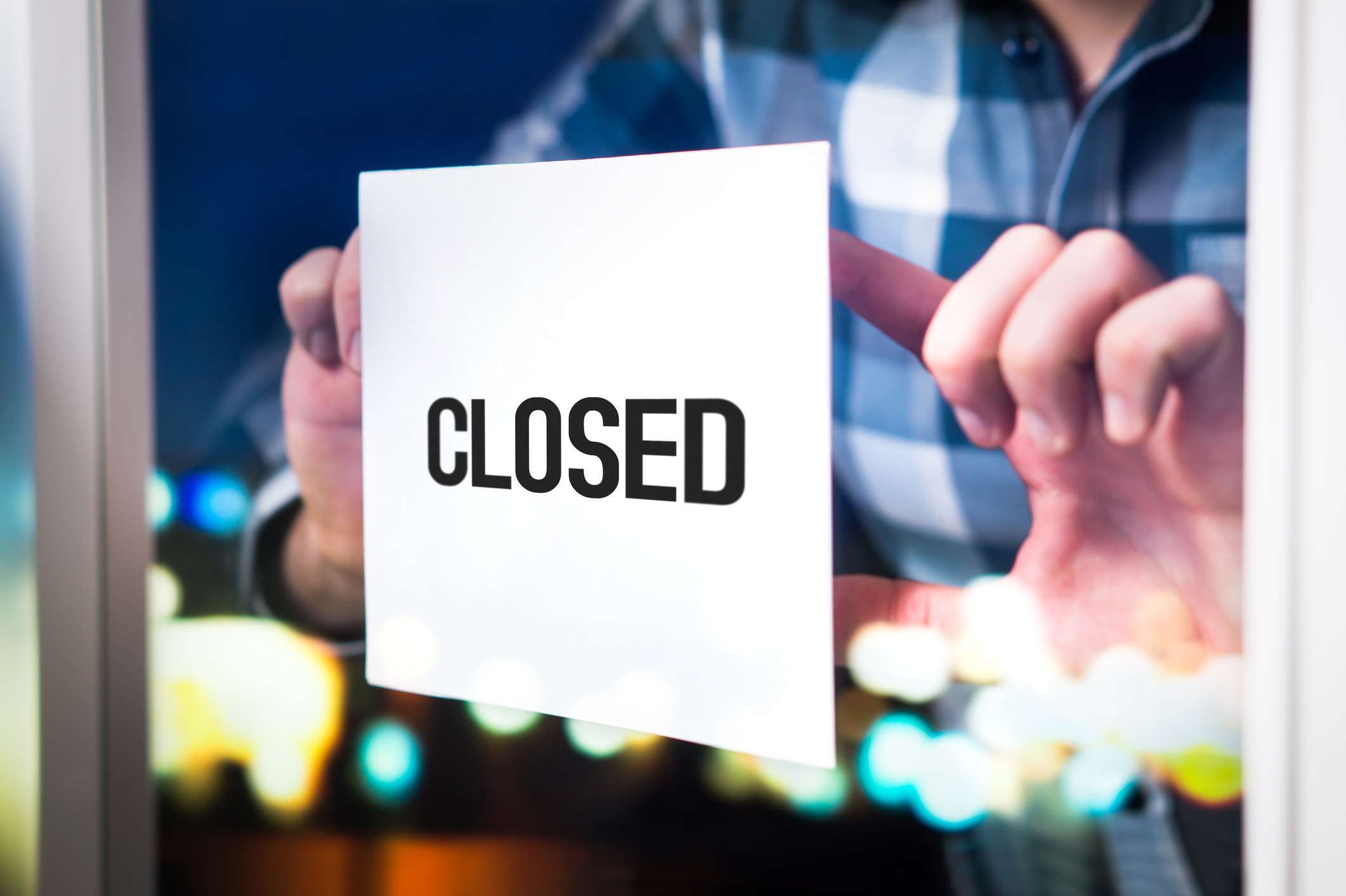 Bitgrail, the Italian Mt Gox, bankrupted after the hack

The Court of Florence has declared the bankruptcy of Bitgrail and Francesco Firano putting an end to the Italian exchange, as a consequence of the hack suffered in 2018.

On February 9, 2018, in fact, the platform announced the “disappearance” of 17 million Nano (formerly called Raiblocks) because of a hack, declaring that it had filed a complaint to the Postal Police and blocking all operations (already greatly reduced since January).

Subsequently (14.03.2018), Bitgrail proposed the buyback plan”Bitgrail shares” in order to restore 80% of the Nano tokens that had been hacked to the user, a plan then changed by proposing the devolution of 50% of the trading fees.

Bitgrail tried to reopen the operations on 02.05.2018 but, pending the pre-bankruptcy hearing, the court proceeded to block the website and seize the assets of the company and the natural person.

Elements and facts have emerged from the ruling that furtherly damaged Bitgrail’s reputation, since it seems that the first problems date back to May 2017.

Users, without any verification of identity or IP address, were able to register on the platform by depositing cryptocurrency on open accounts: every evening Bitgrail moved the cryptocurrency from these accounts into a centralized account named after the platform itself.

Following the user’s request, withdrawals i.e. the instructions that Bitgrail sent to the node (software under the platform’s control) to satisfy the requests, were made from this account.

The details from the ruling show that in the case of repeated requests of the same operation, the system multiplied the withdrawals of users, thus allowing hackers to exploit this phenomenon.

The Bitgrail software was not able to verify and manage the outcome of withdrawal requests from users who were redirected directly to the Nano node, with the result that these instructions were multiplied, not having the mechanism of communication characteristics of idempotence (property of executing once a command that has been given several times, even if identical and in rapid succession).

The Italian Postal Police has reconstructed the movements of Bitgrail, indicating its profits (for the period 01.11.2017 – 30.01.2018) of almost 2 million euros, of which three-quarters with trading fees and the rest with withdrawal fees.

The bankruptcy phase begins with all the problems that the judge and the two insolvency administrators will have to resolve, mostly concerning the relationship between the rules of the bankruptcy procedure and the nature of the cryptocurrency.

The requests for the statement of liability and the claims will have to be made in accordance with the forms and procedures of the bankruptcy law.

Coinlex is preparing a service for users who wish to have information with a dedicated email ([email protected]) and a group of professionals under training.

Previous article Will Telegram launch Ton in March? It could be fake news
Next article Litecoin vs Bitcoin Cash: comparing the cryptocurrencies