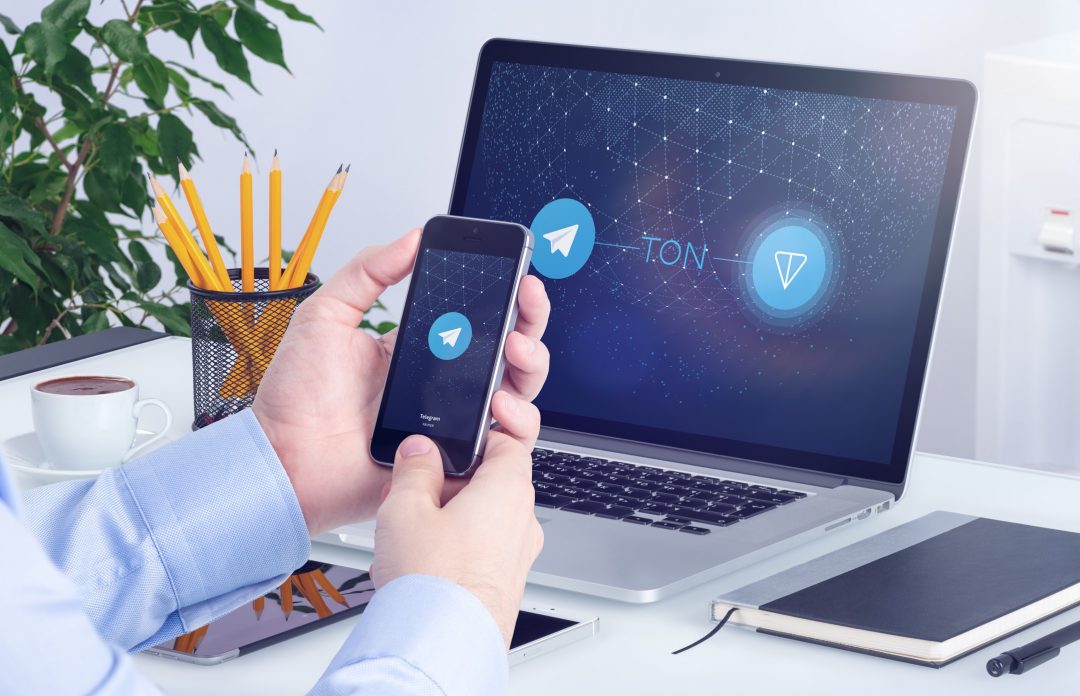 Will Telegram launch Ton in March? It could be fake news

Yesterday rumors began to circulate that Telegram would be ready to launch TON, a blockchain platform with its related cryptocurrency, Gram, for which the company raised USD 1.7 billion about a year ago.

However, the news could be fake. In fact, some TON investors have denied that they have received any communication recently.

The last newsletter they received was in September, and it stated that 70% of the development was completed.

Even the news saying that by February/March there should be a crucial meeting with major investors, during which Durov should present a trial version of TON, has not yet been confirmed and there is no evidence that it is true.

The rumour probably started to circulate following a post, which appeared on a Telegram channel in Russian, mentioning the fact that the testnet had already been launched and that Durov would perhaps attend the World Economic Forum (WEF), which turned out not to be true.

After all, the timing for the launch of TON has already been changed several times, being originally scheduled for the end of 2018.

Previous article The crypto world changes with security tokens
Next article Bitgrail, the Italian Mt Gox, bankrupted after the hack