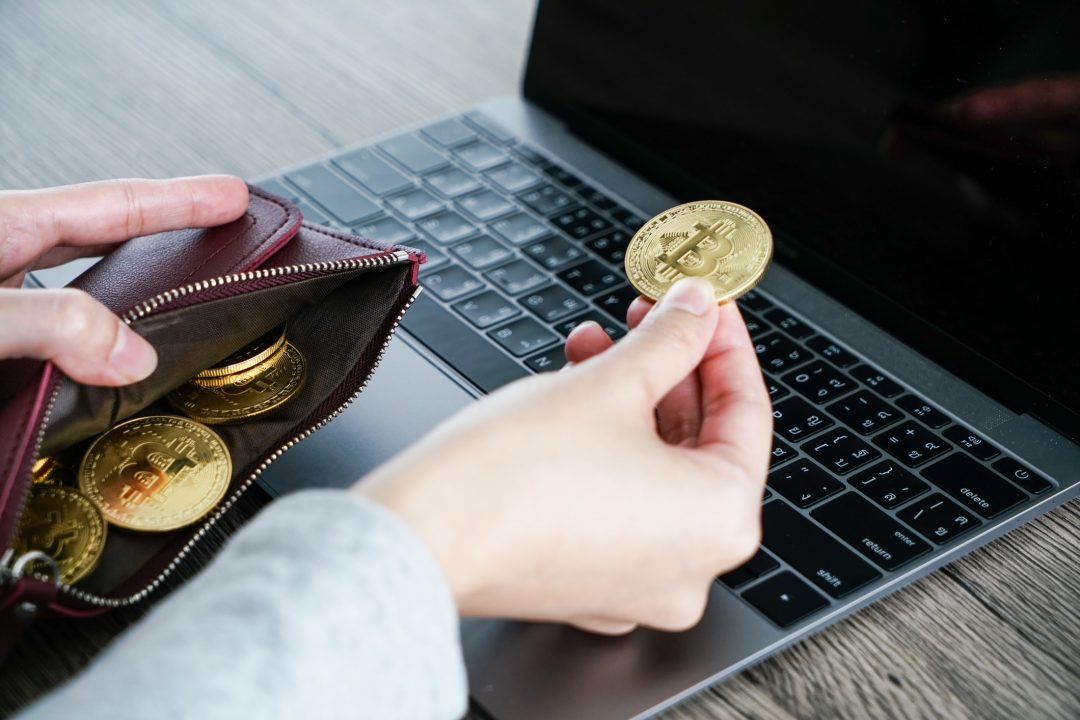 The current introduction of security tokens is certainly one of the most anticipated “projects” of 2019 because it is expected that it will change the crypto world and beyond.

Managing to combine the advantages of digital solutions and the stability and certainty of stable values of the real world as well as the possibility of tokenizing traditional stocks, thus entering the blockchain ecosystem.

The digital transposition of the assets will be able to finance a huge world, potentially made up of 228,000 billion global real estate assets, 8,000 billion gold reserves, 70,000 billion private equity and 544 billion derivatives market.

Real and financial assets will have the possibility to be converted into digitalized tokens, which, thanks to smart contracts, have as their advantage the ability to be divided and automated in legal procedures and even in trading and the ability to be transacted at minimal cost. Making them the ideal tool to express property rights or other types of assets in a very short time in the twenty-first century.

The latest innovation is the tZERO project launched by the Overstock group, specializing in online trading of surplus stock. A market dedicated to all security tokens, which can be traded on this blockchain based exchange overcoming the legal problems and inefficiencies of traditional markets.

tZERO, which also involves Box Digital Markets, with its initial investment of 134 million dollars, wants to work with the approval of the SEC, the American stock exchange control body, to be able to legitimately deal with all the tokens that are considered security, therefore representative of shares, debt securities or even real assets, although in the latter case the control is of the CFTC

This technology is now made available to tZERO, thus adding security token trading to the crypto world.

The SEC, on the other hand, during the last Fintech Week at the end of December, confirmed its willingness to introduce specific regulations governing security tokens. However, at present, the actions taken have been mainly repressive, although accompanied by an invitation to contact the agency for any clarification regarding the regulations to be applied.