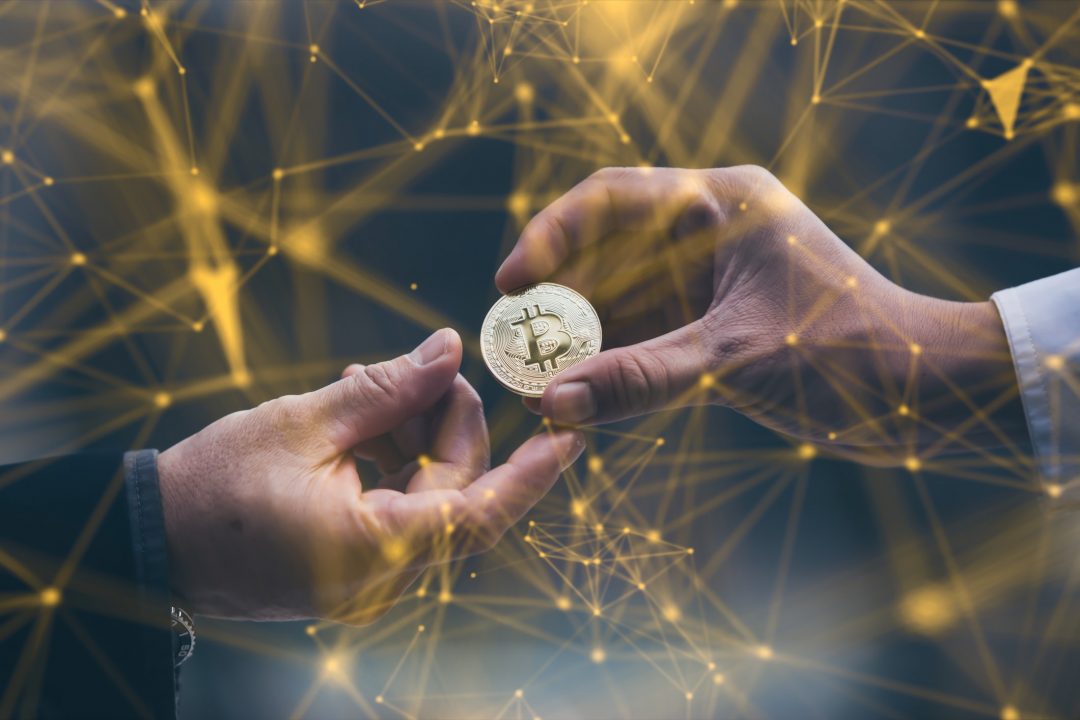 The Bitcoin Cash blockchain currently has blocks with a size of 32 MB, but actually only uses a fraction of its capacity, while Bitcoin manages to fill its blocks in a more complete way.

The maximum block sizes for Bitcoin and Bitcoin Cash blockchains are predetermined: 1 MB for BTC and 32 MB for BCH.

Transaction data are contained and encoded within this space.

It is calculated that on average a BTC block can contain about 2000 transactions.

These dimensions, however, are a maximum value, not a mandatory value, so the blocks can be smaller.

Since January 2018 for example, the size of BTC blocks (source bitinfocharts.com) has been variable:

What about Bitcoin Cash?

In January 2019 there was no block with a size greater than 50 thousand, less than one-twelfth compared to the BTC blocks.

This means that there was much fewer data to include in the blocks. Since January 2018 we have never approached the size limit of the blocks: only once we have exceeded 4MB and a couple of times 2 MB.

If we consider Bitcoin Cash from its launch, the average size of the blocks was 171 KB, an average influenced mainly by the first half of 2018.

This is only 2.1% of the maximum size of the original blocks, which is reduced to 0.5% if we consider the blocks in their current size.

Wanting to give a positive view of the phenomenon, we can say that the blocks of Bitcoin Cash had a large capacity for possible transactions before the increase but now there’s only a large blank space.

What is missing, at this point, are the transactions to be encoded in the blocks.

Previous article What’s the difference between Monero, Zcash, Beam and Grin?
Next article The crypto world changes with security tokens